Sandra debuted as a singer in 2004 with her participation in the TV2 Idol talent show. The following year she released her debut album “Døgnvill”. Until 2010 the singer stayed in Norway, participating in concert tours, reality shows and television programs. She returned to music in 2013. From 2015 to 2017, the singer participated in the summer tour VGS Sommershow. 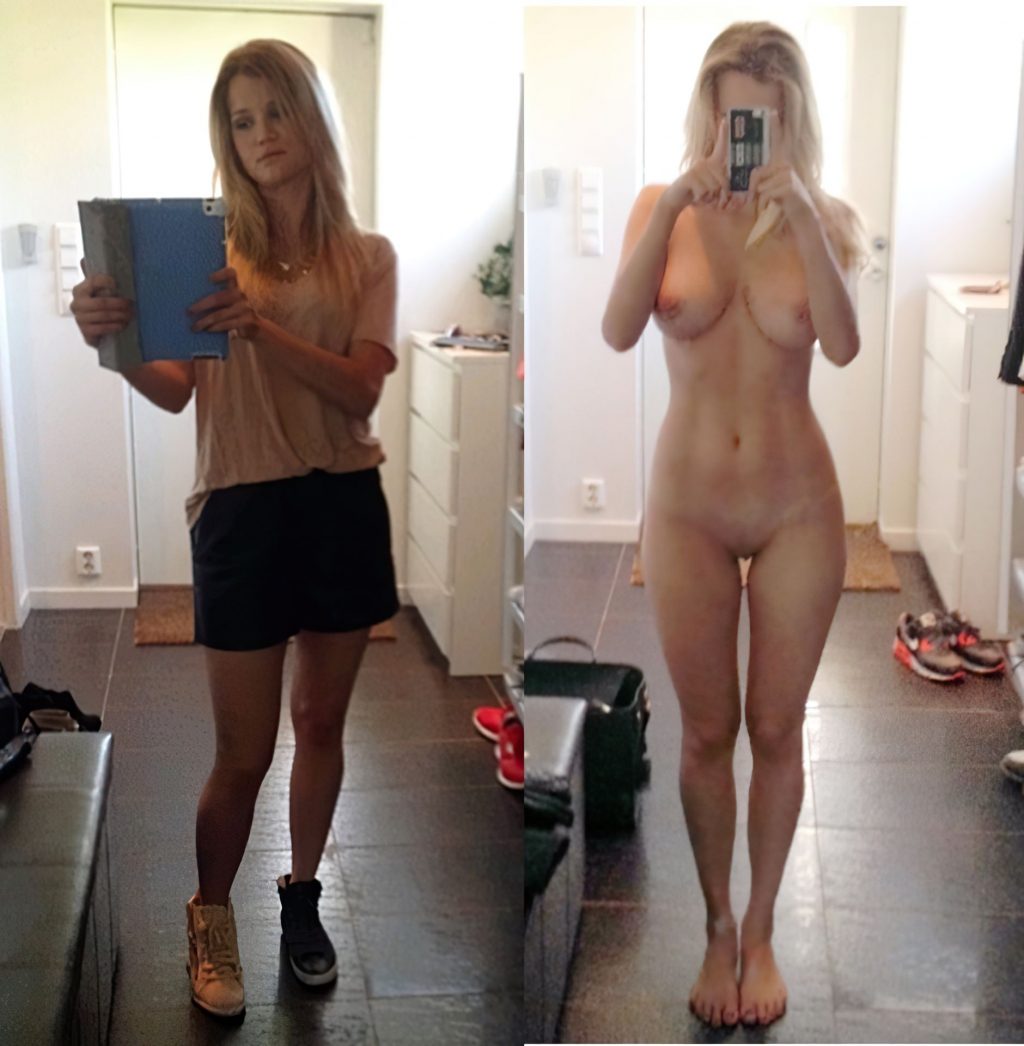 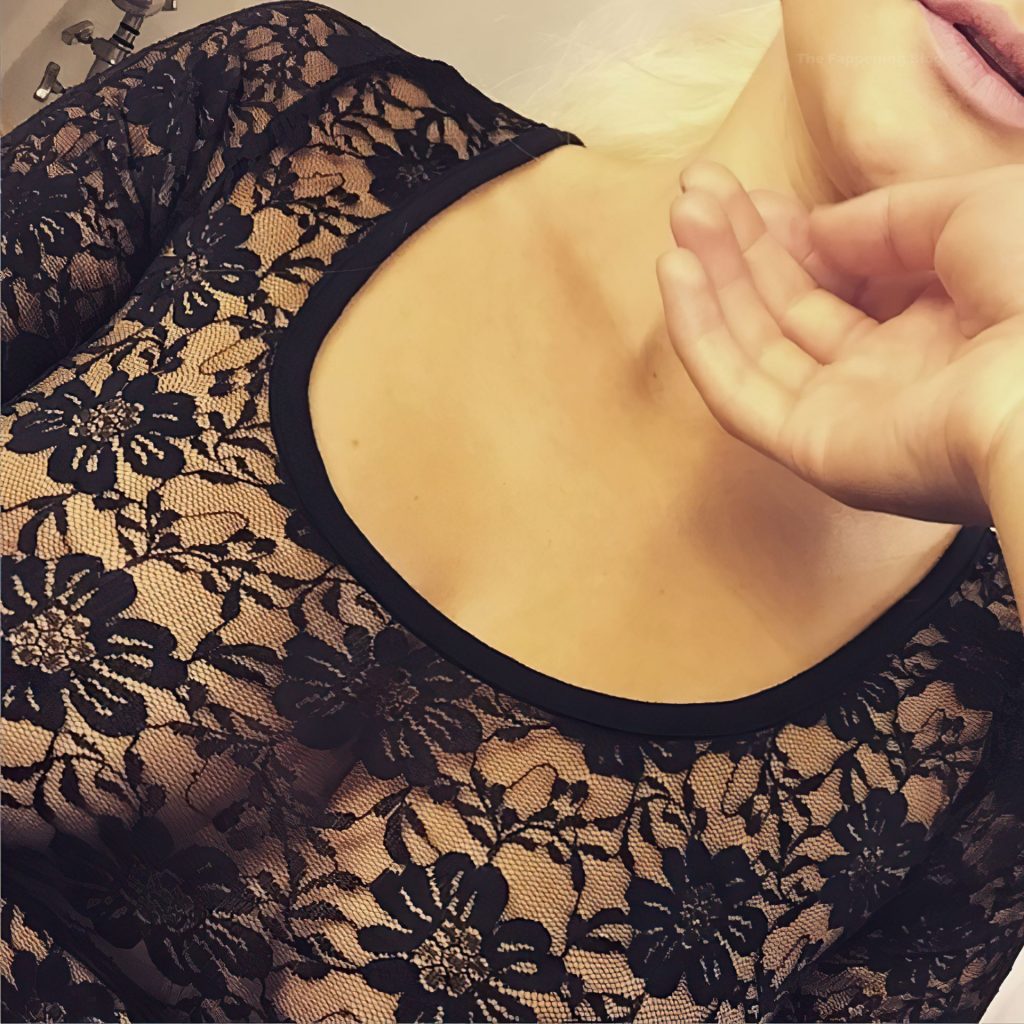 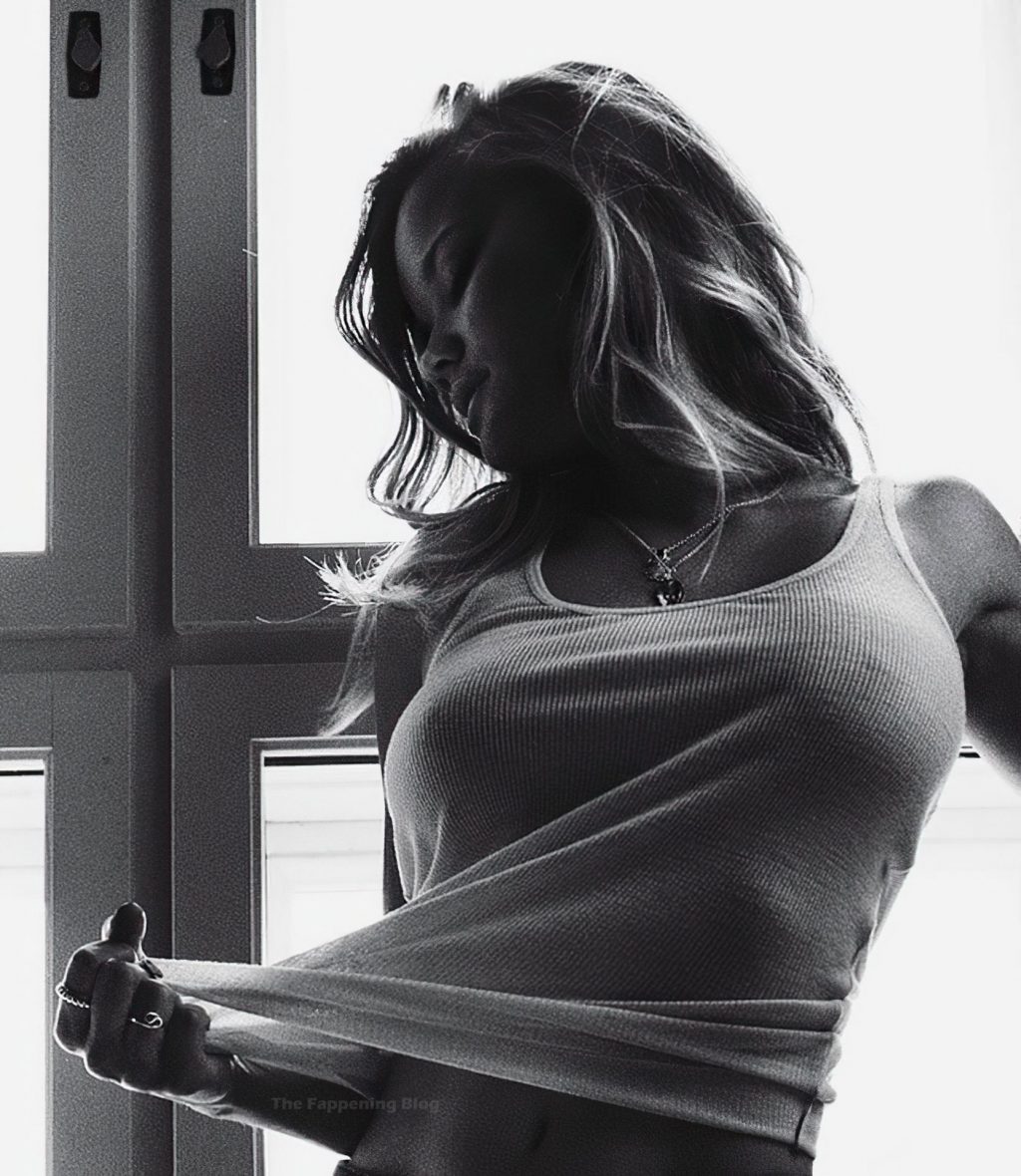 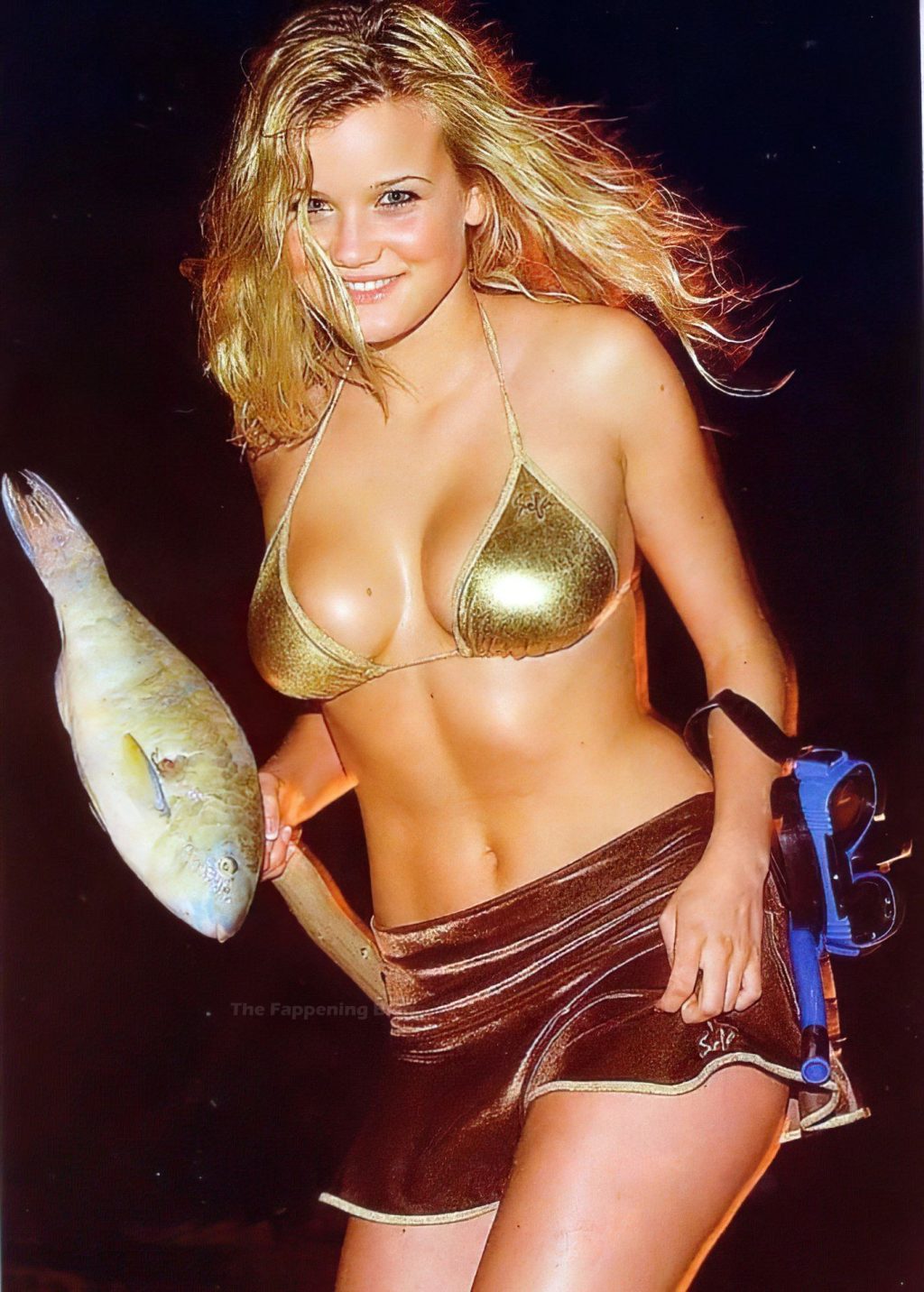 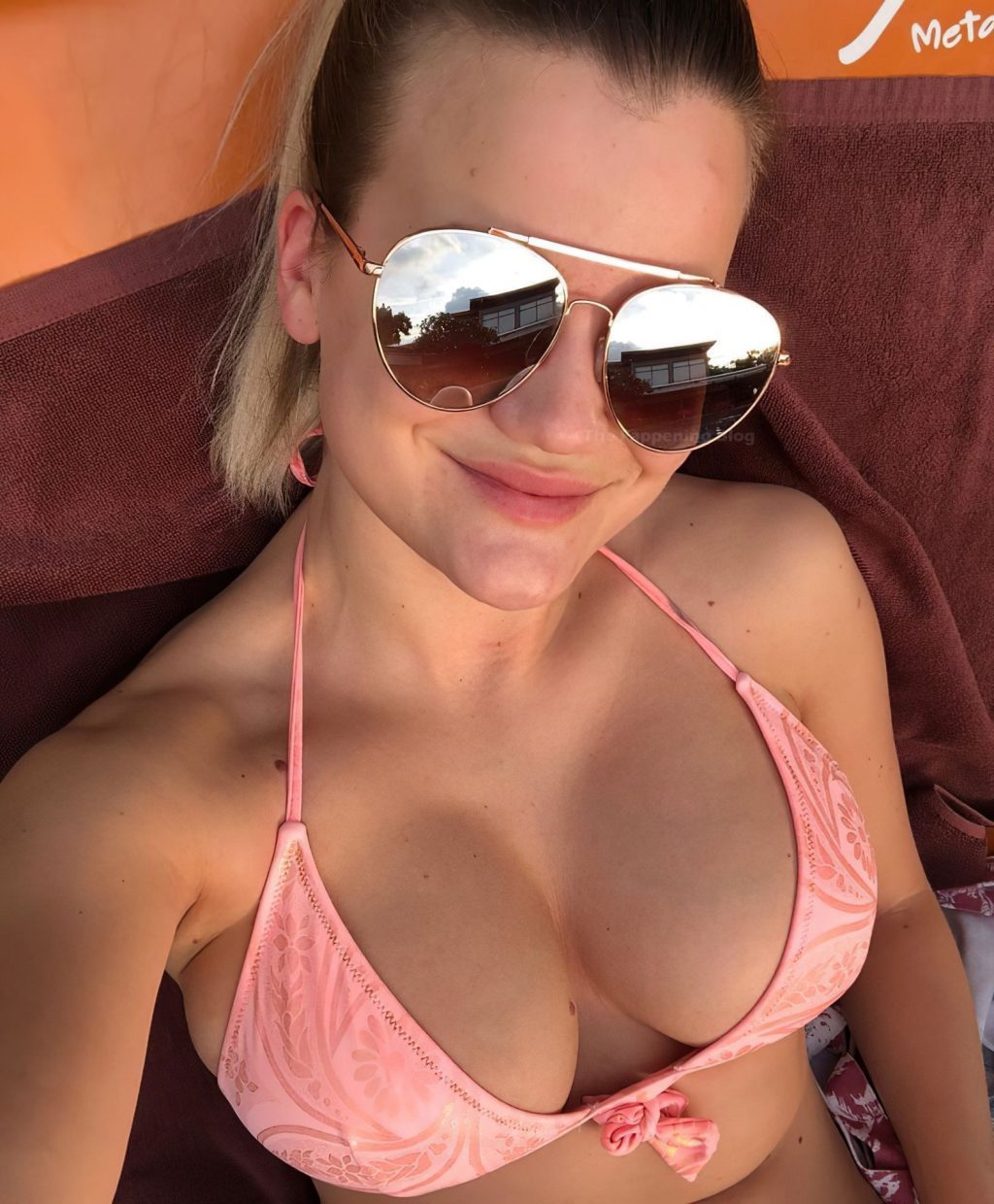 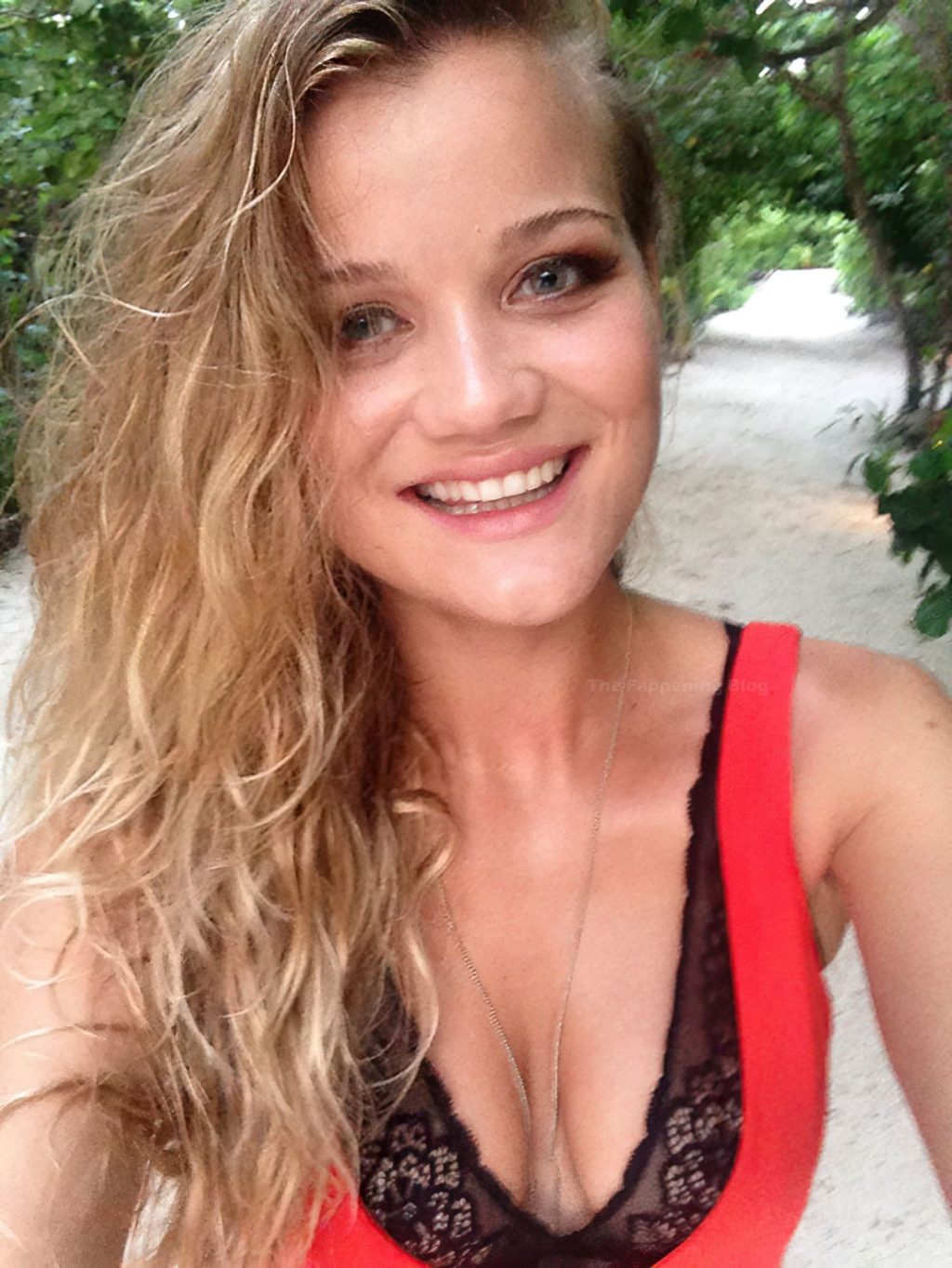 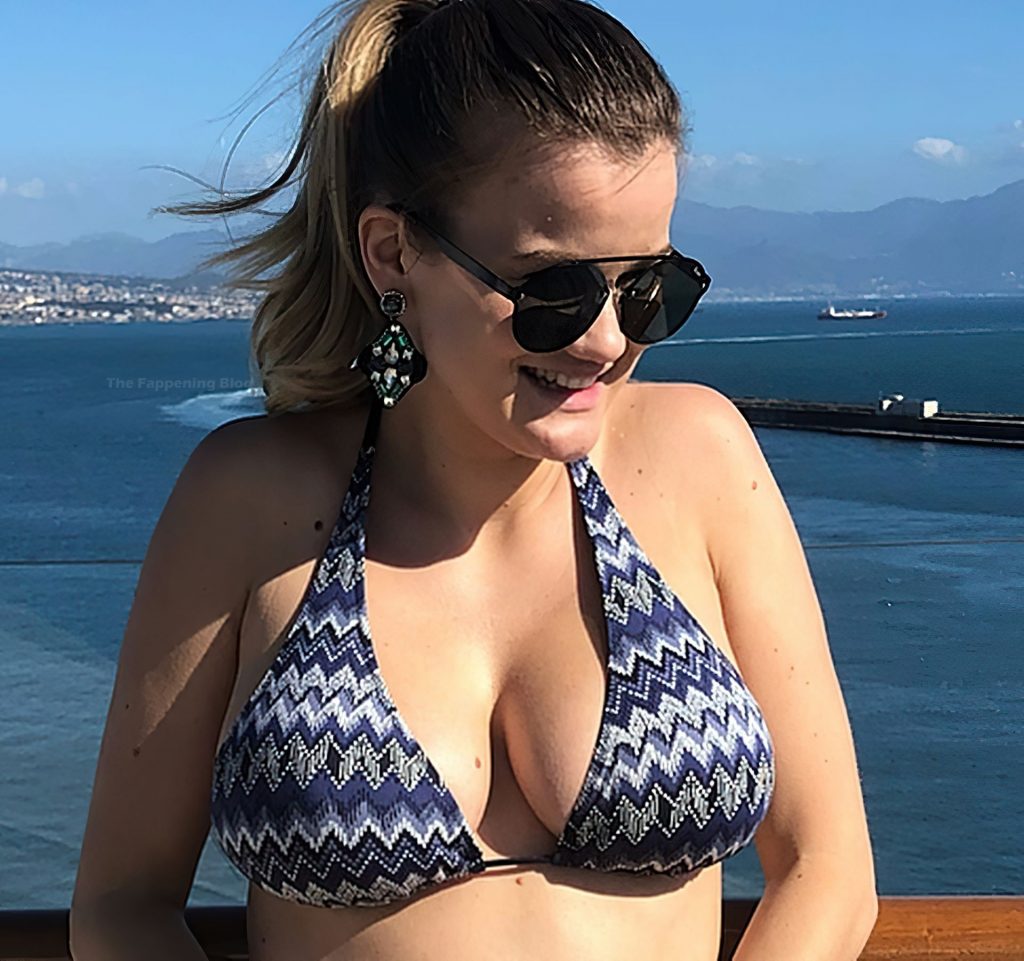 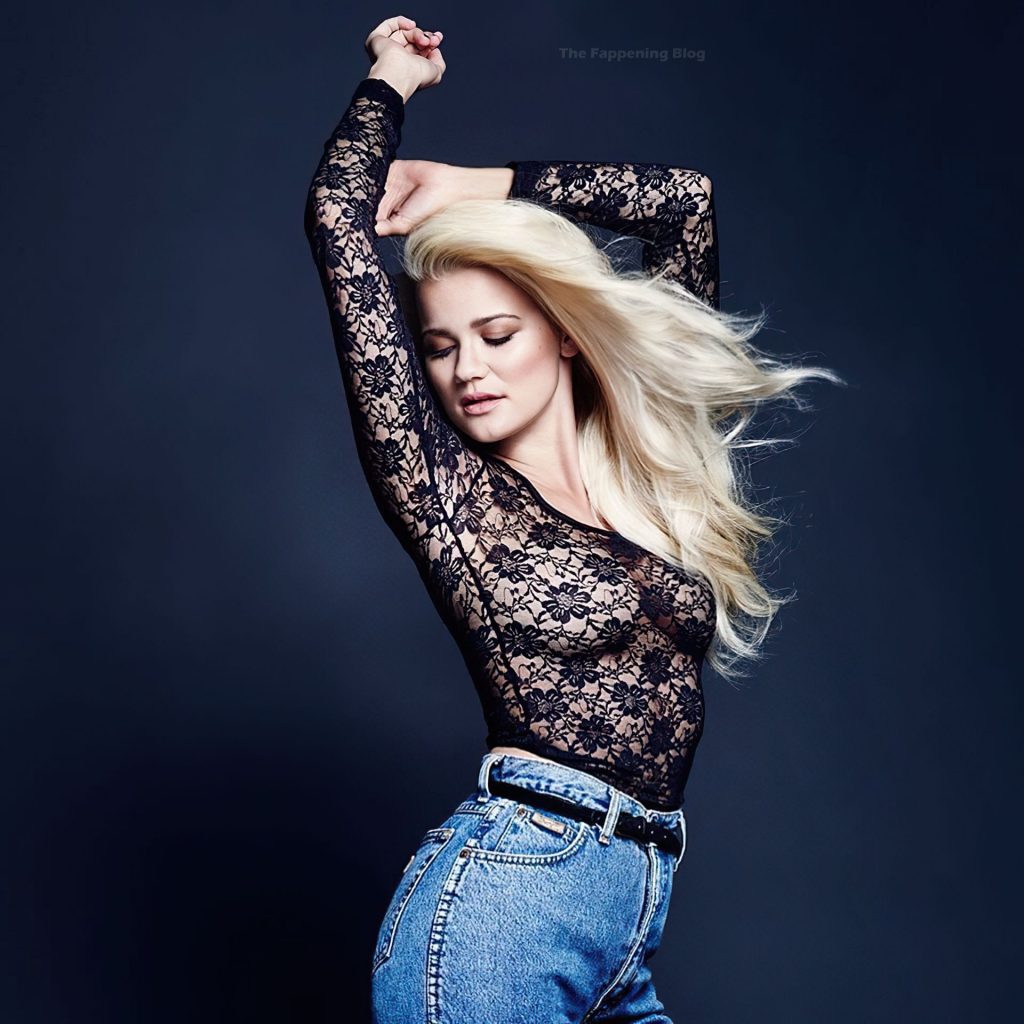 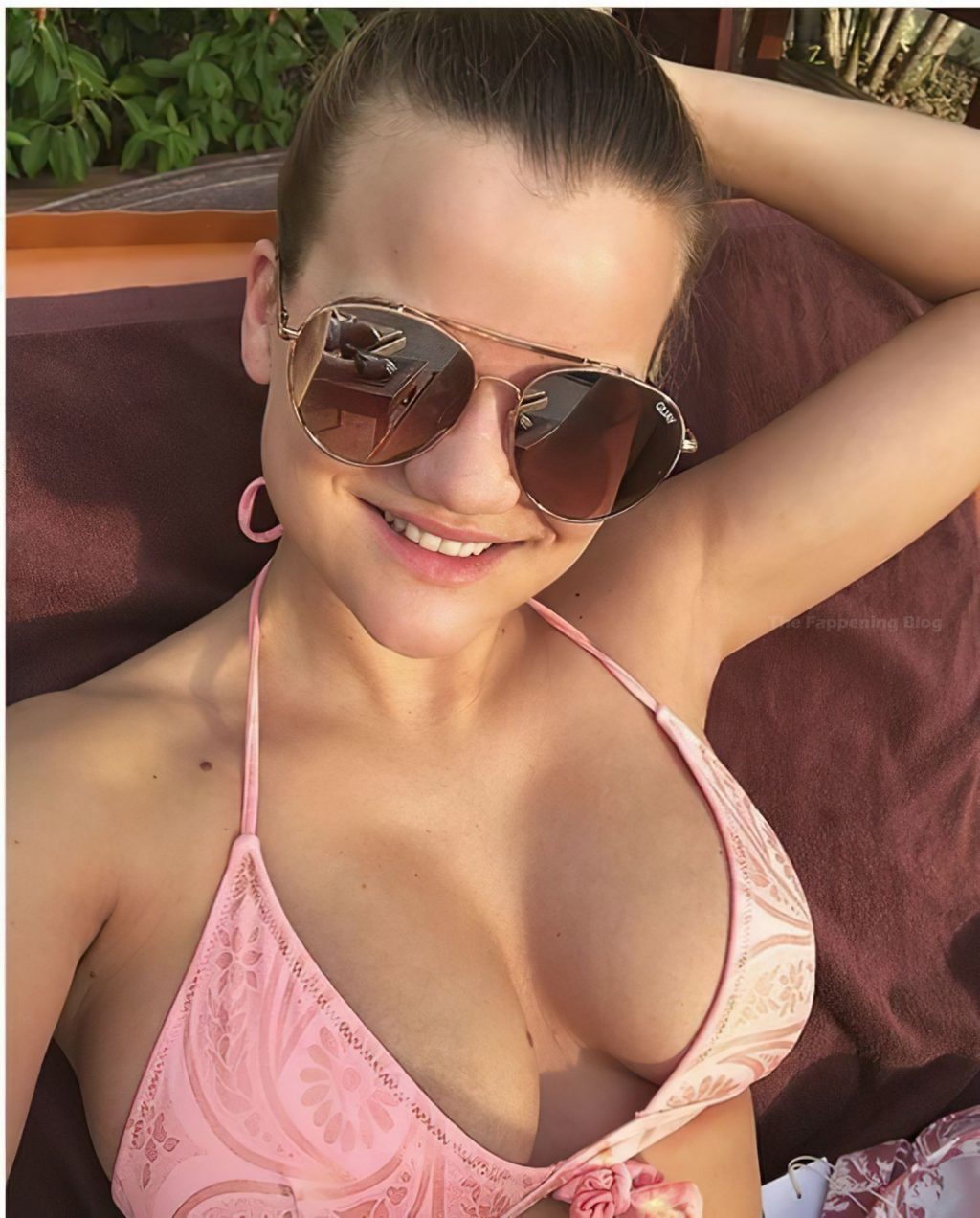 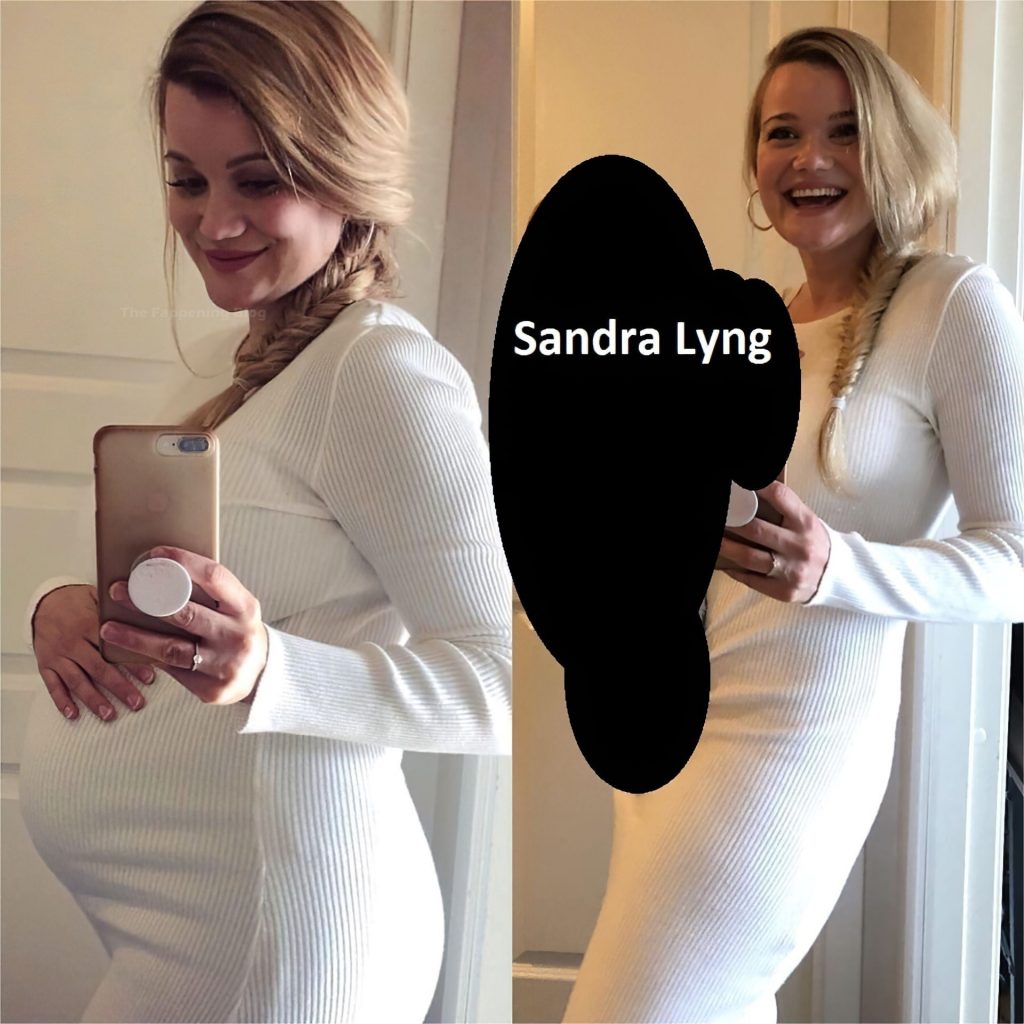 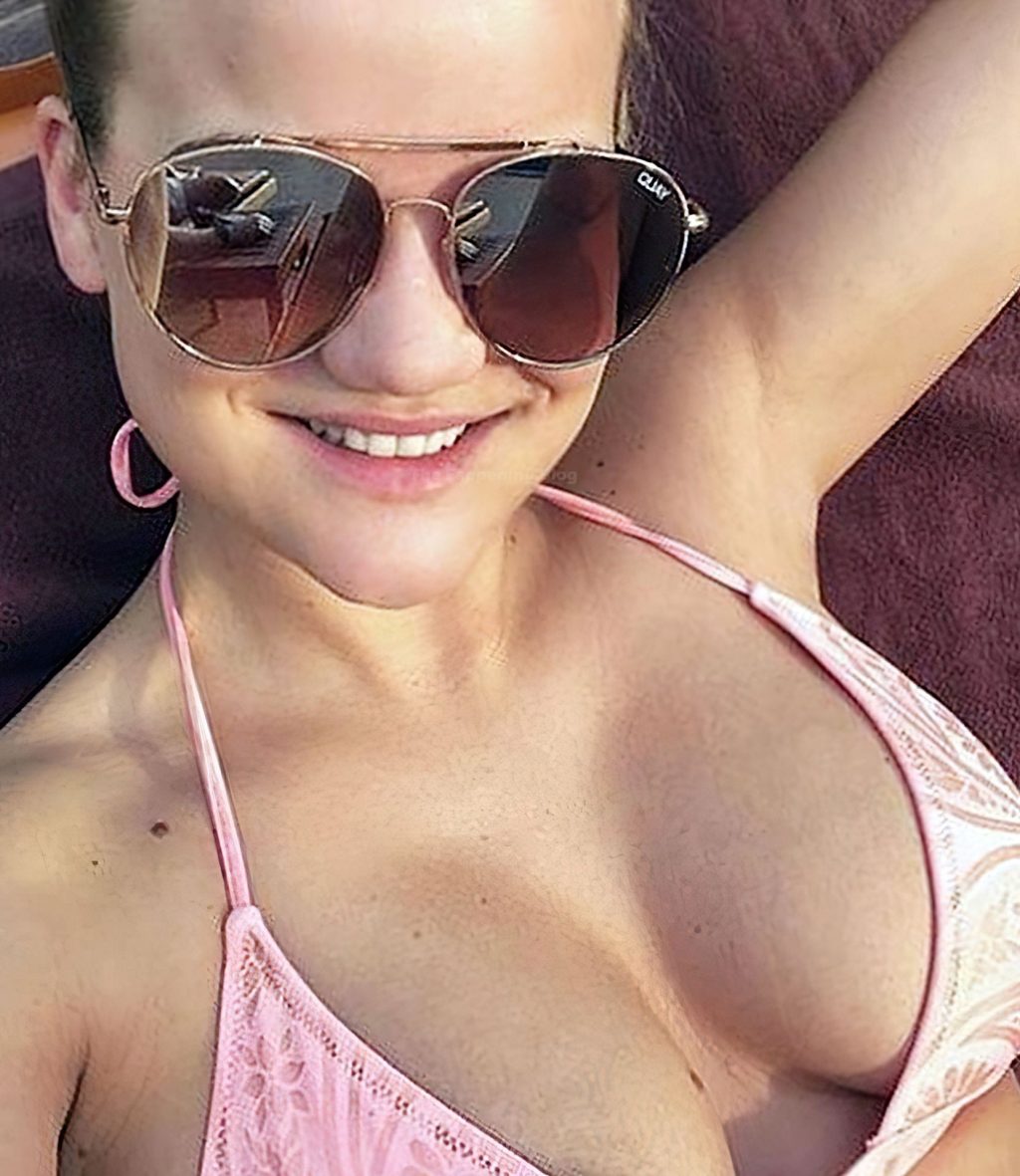 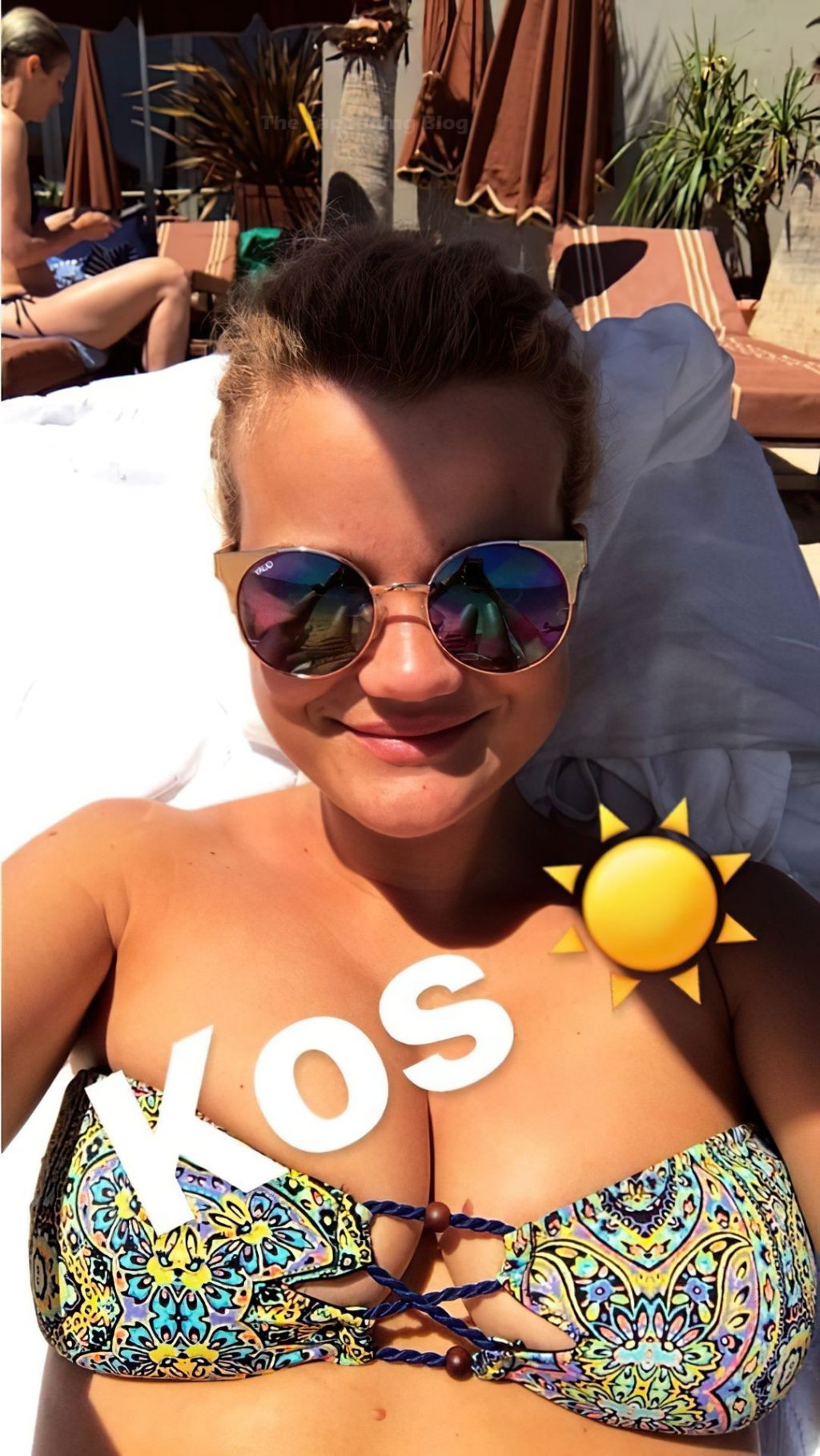 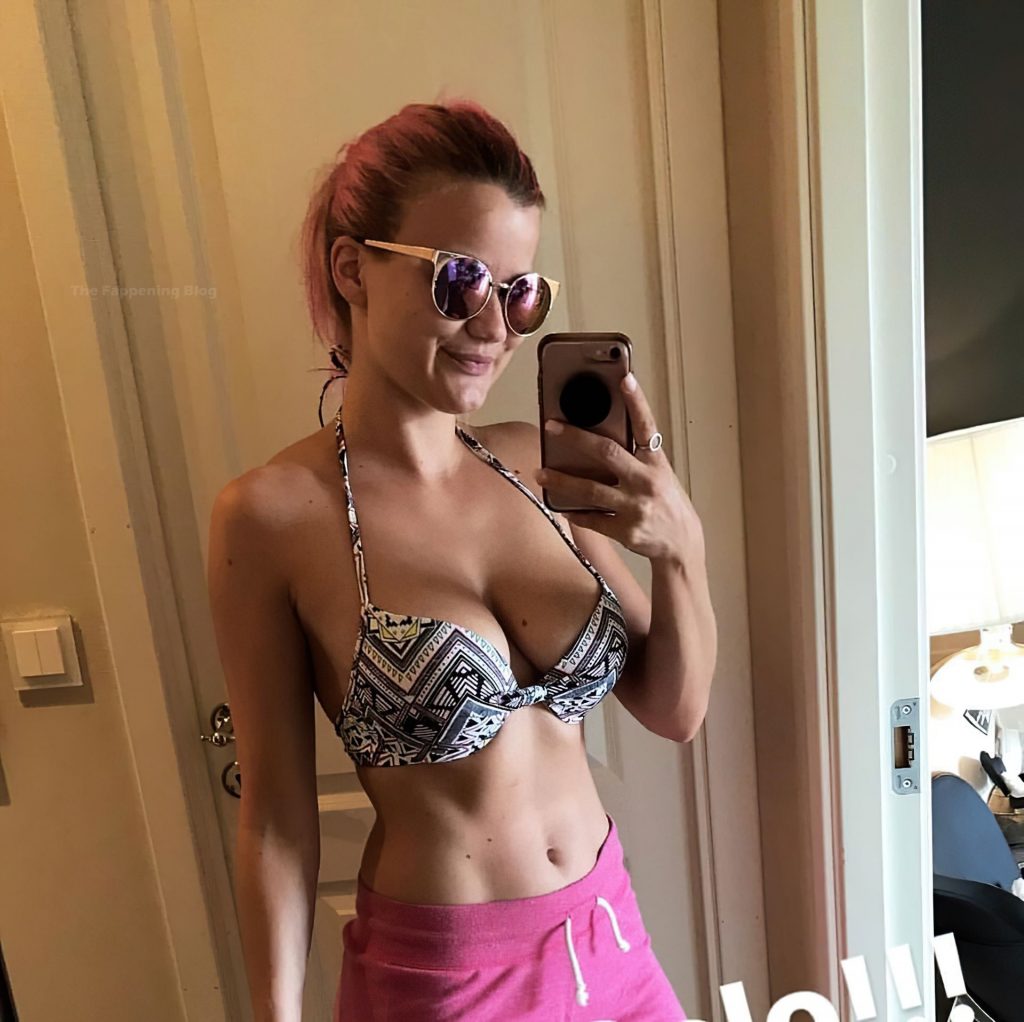 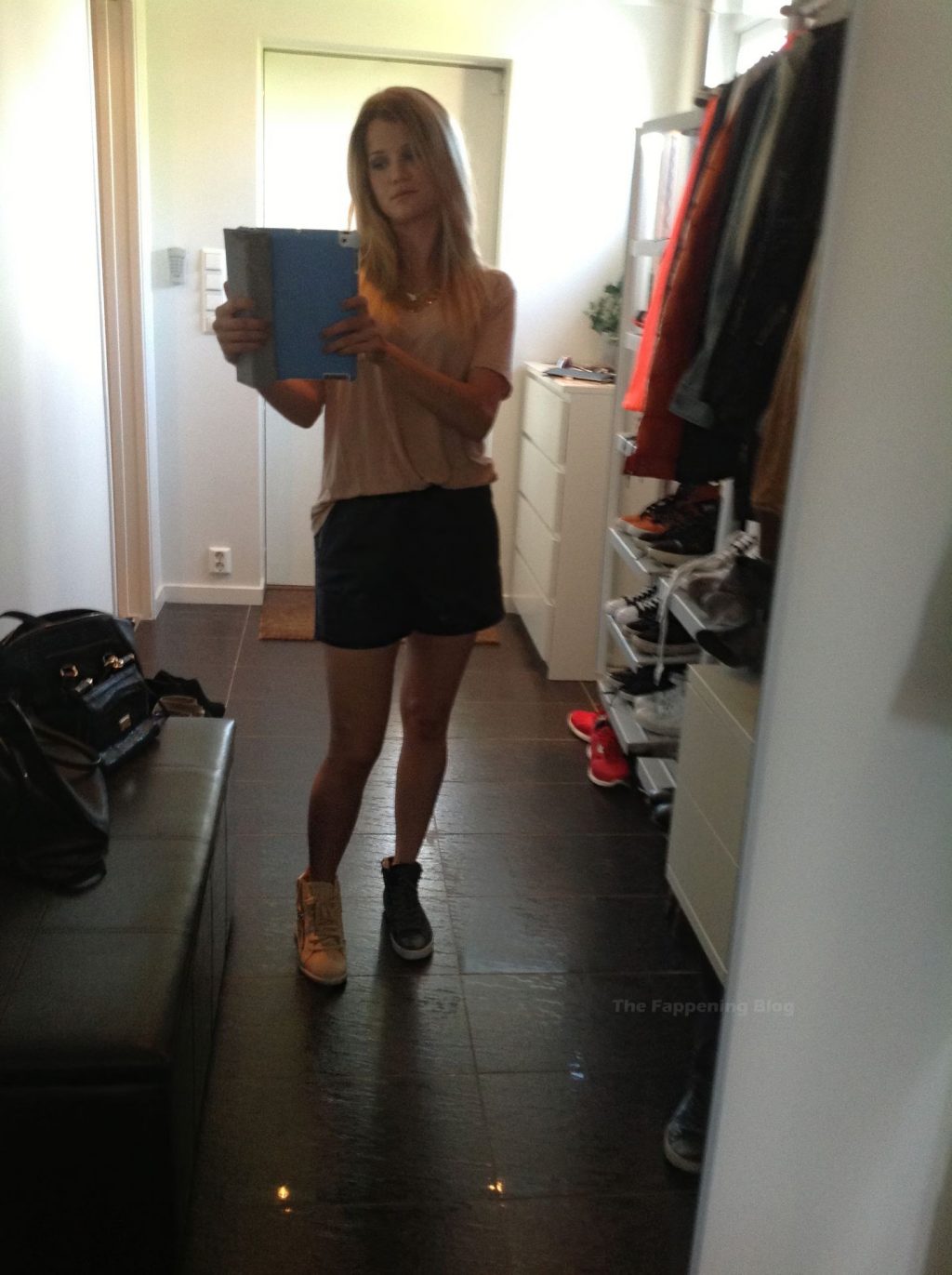 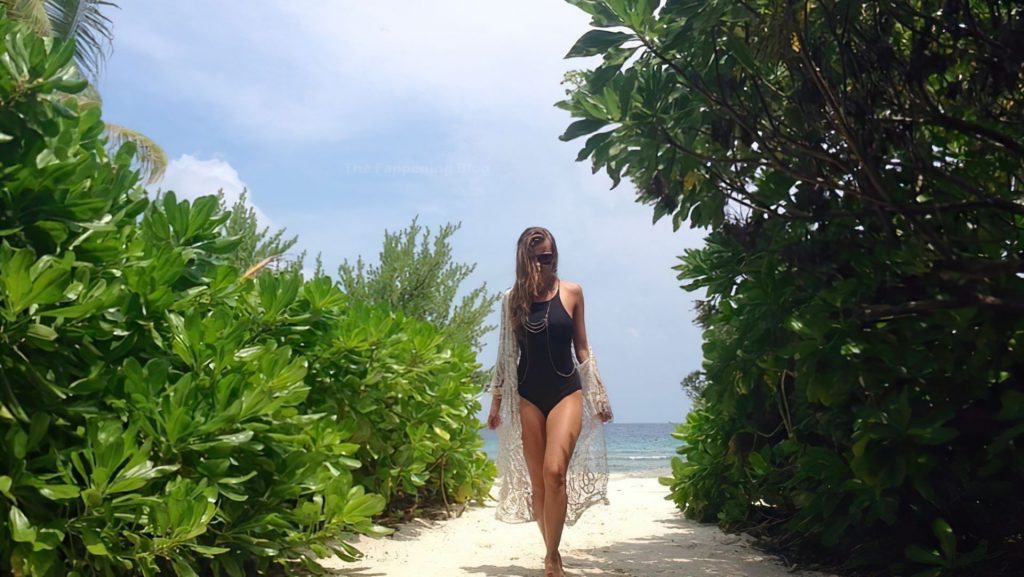 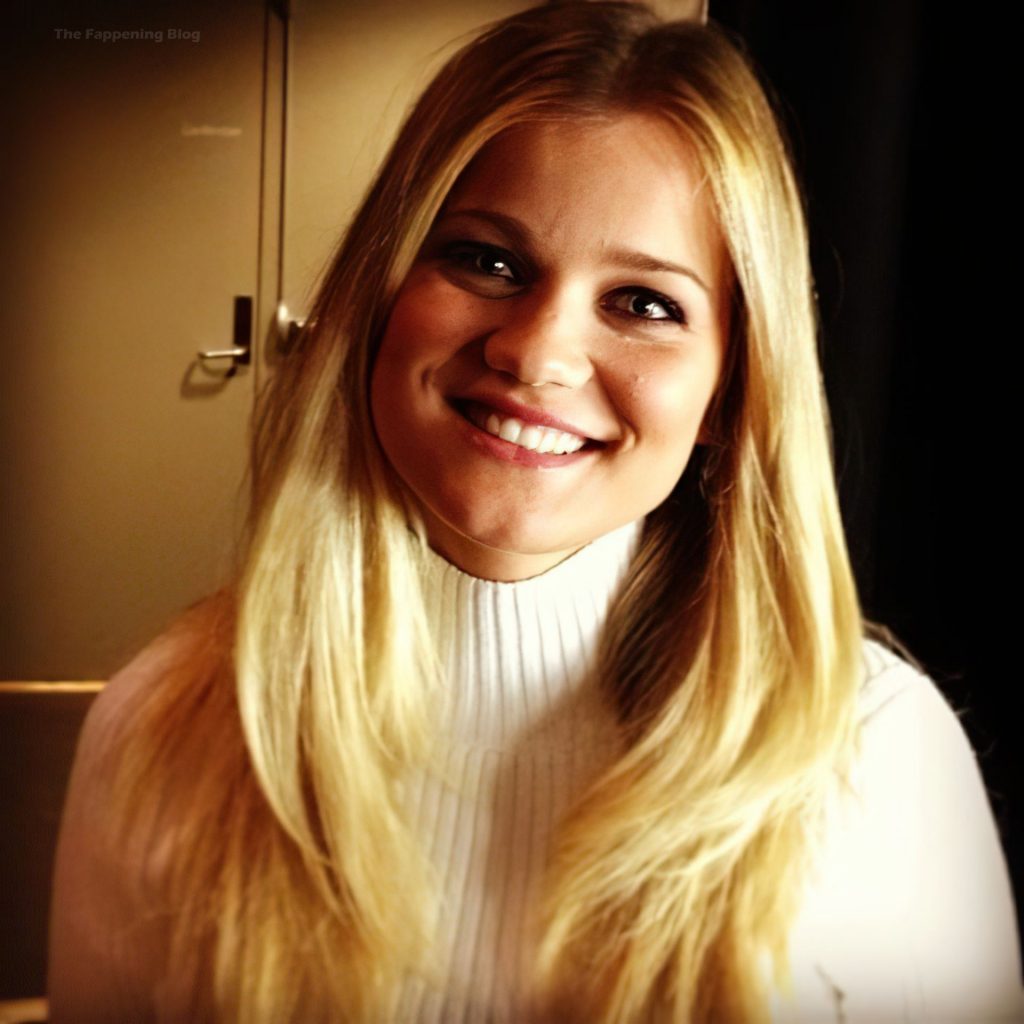 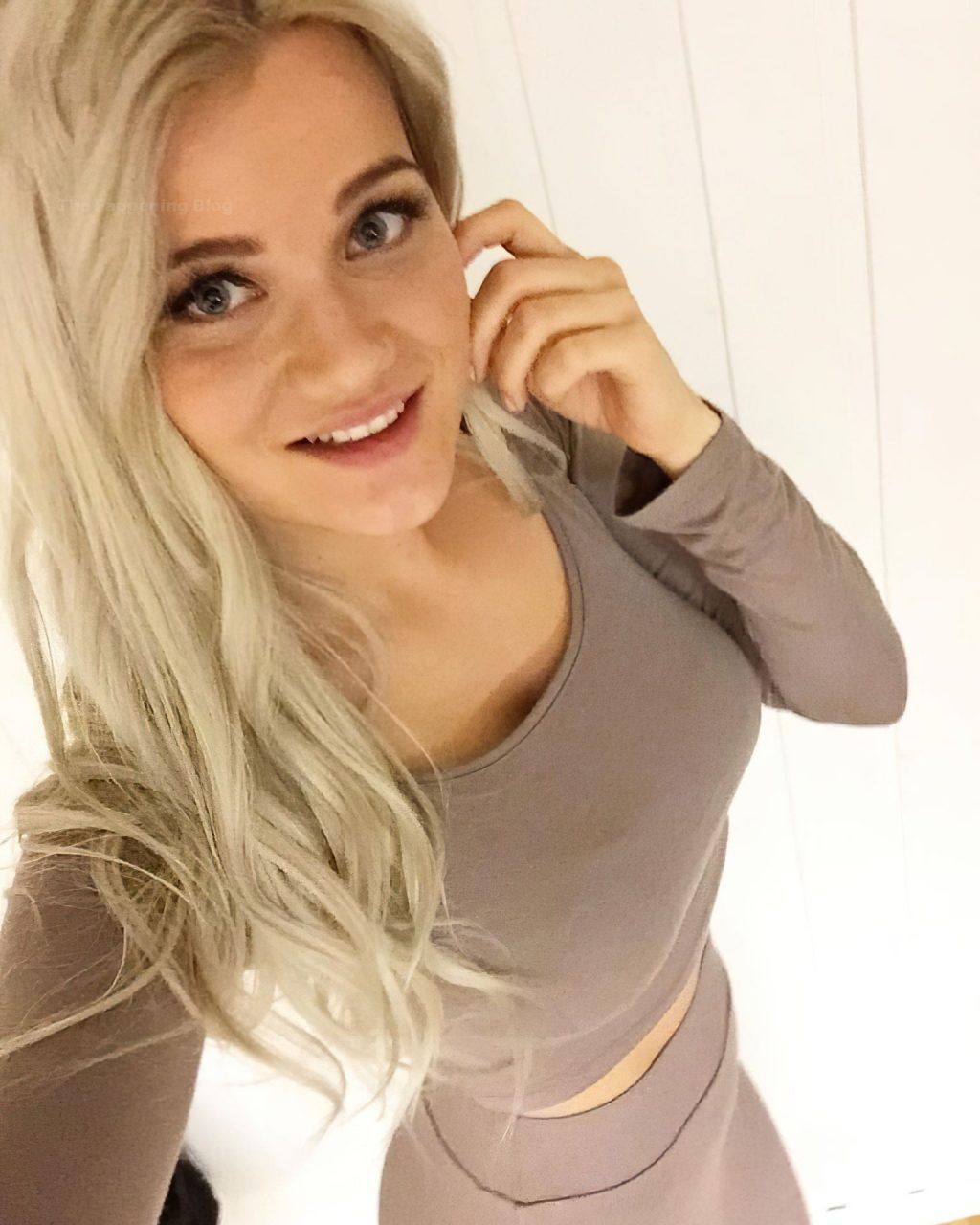 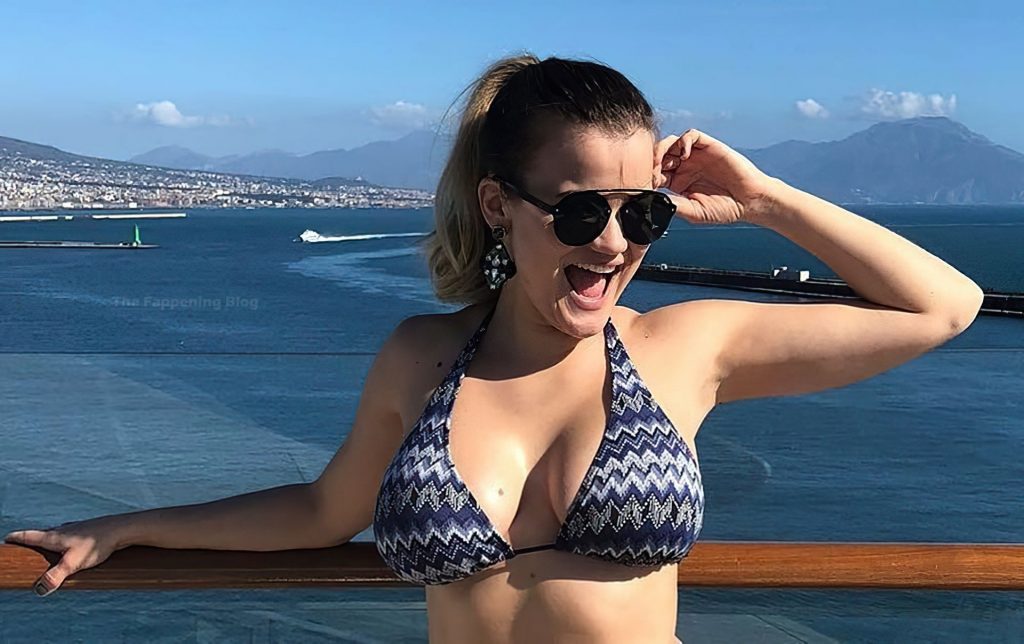 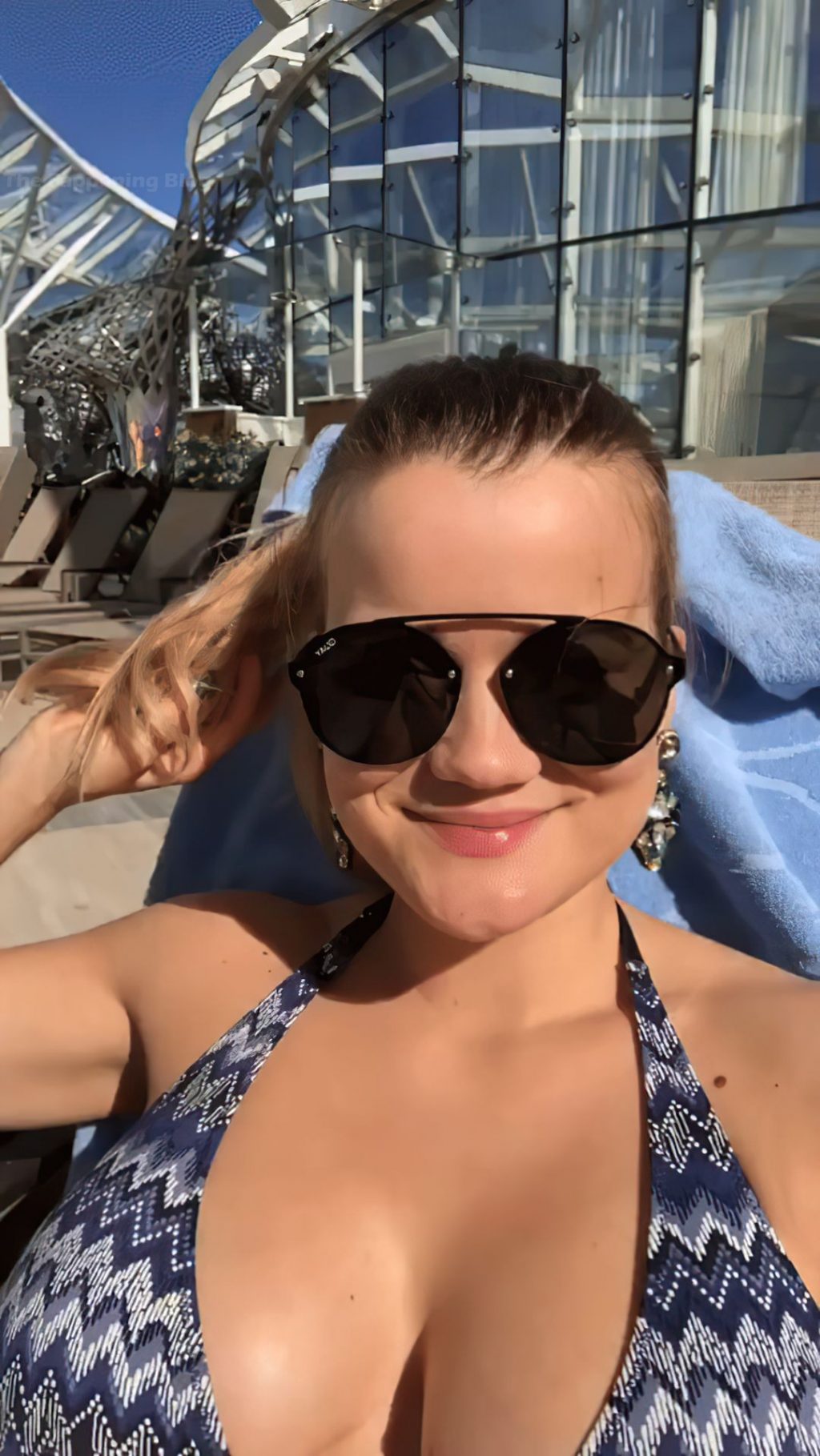 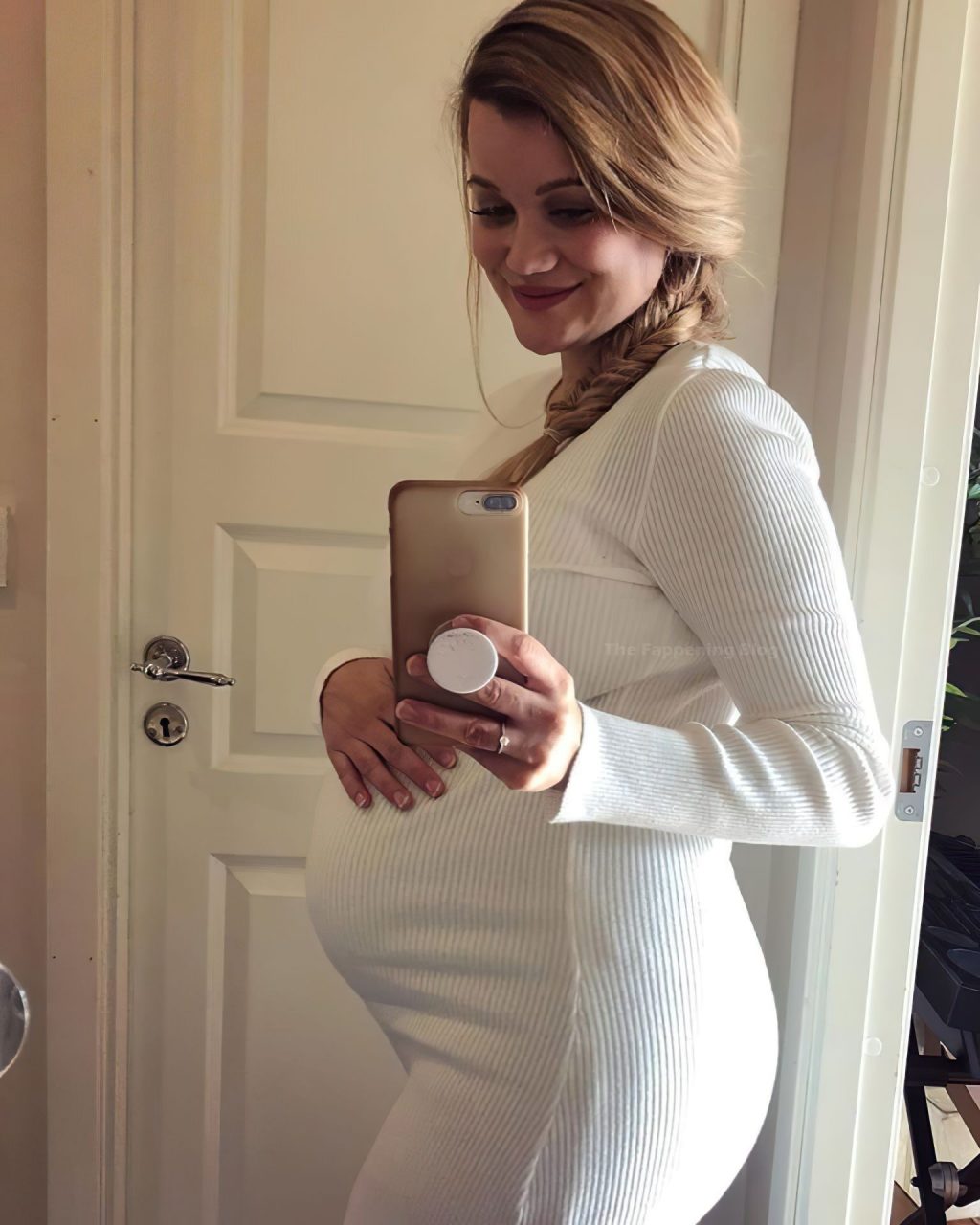 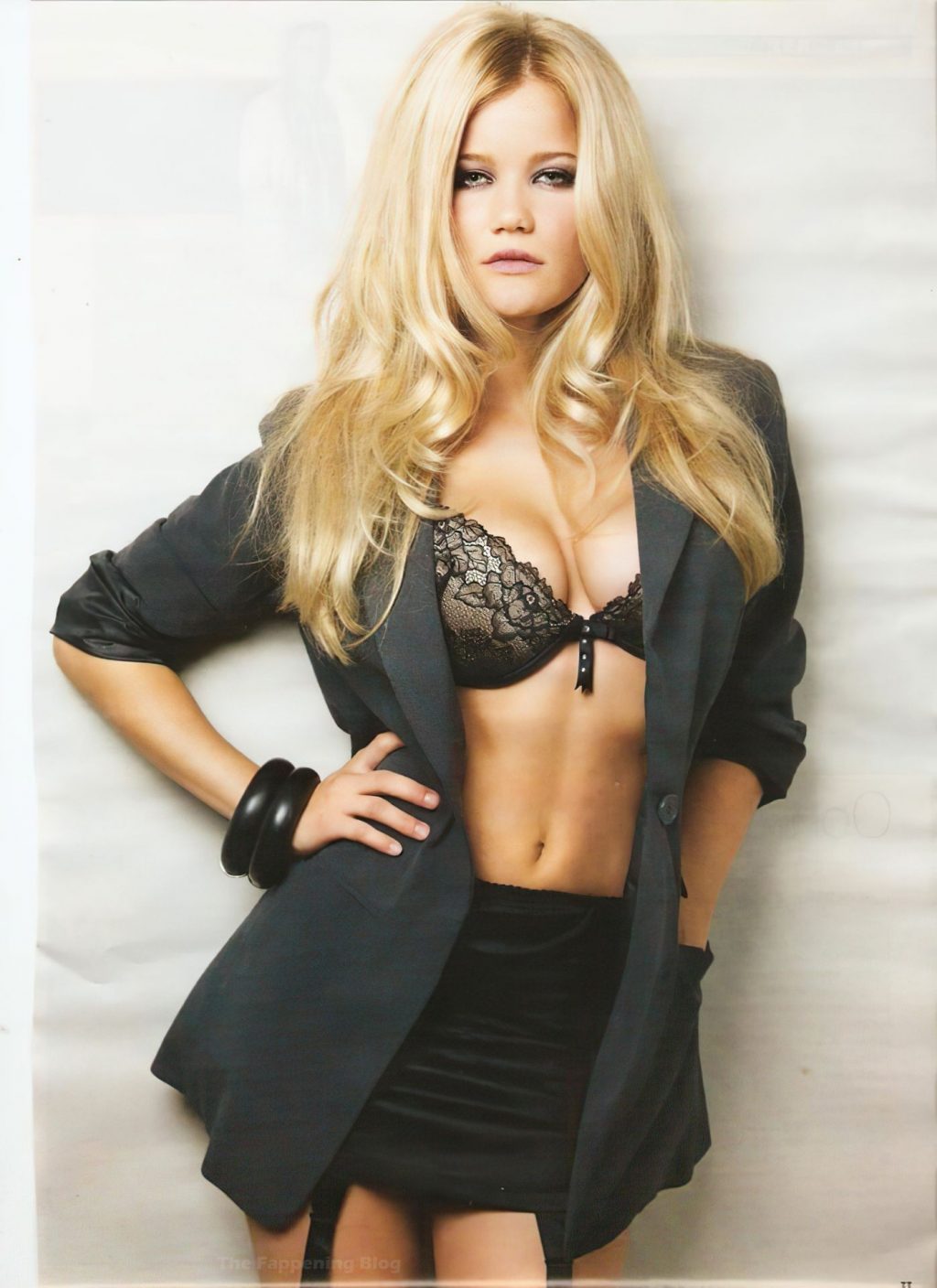 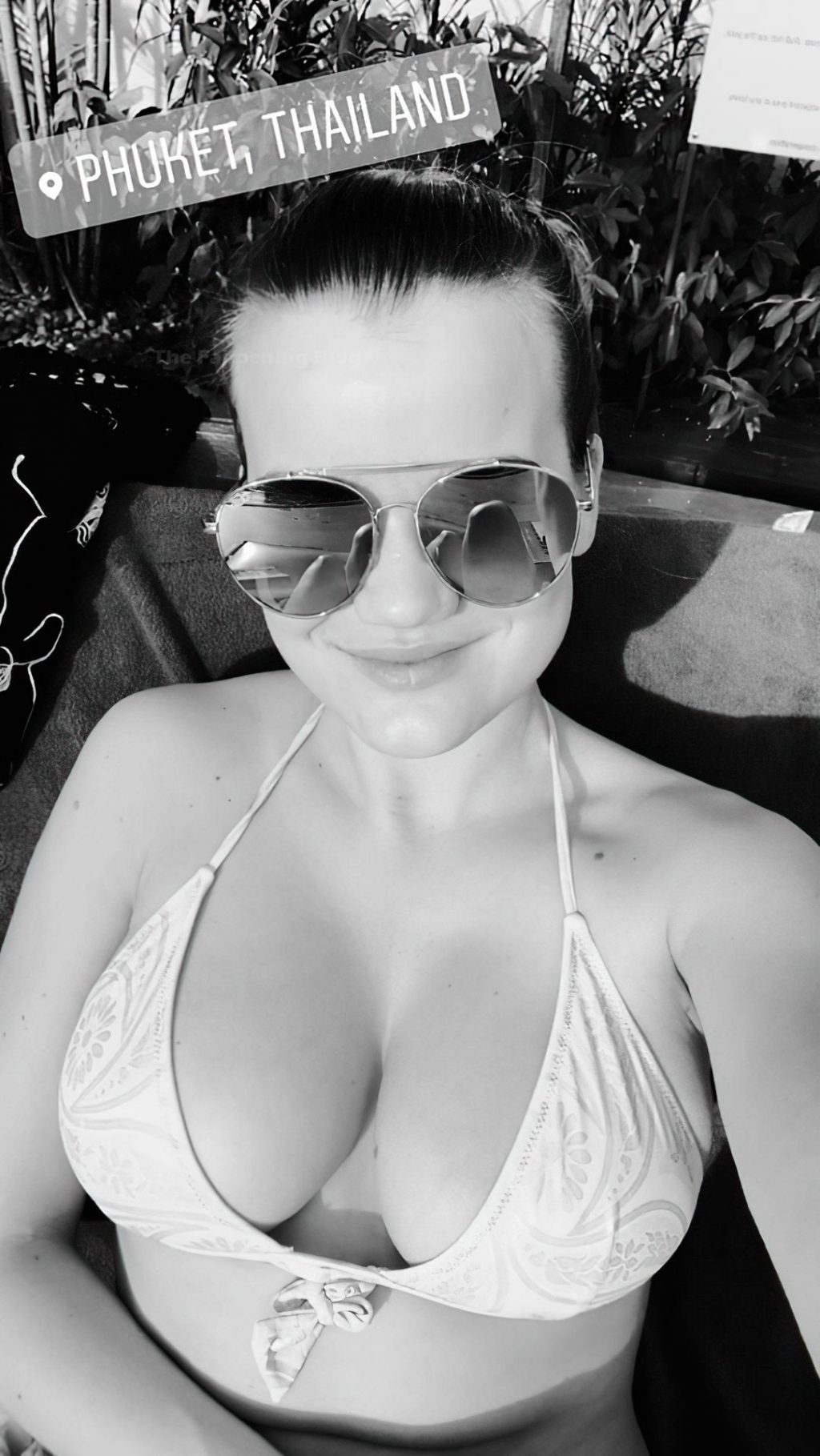 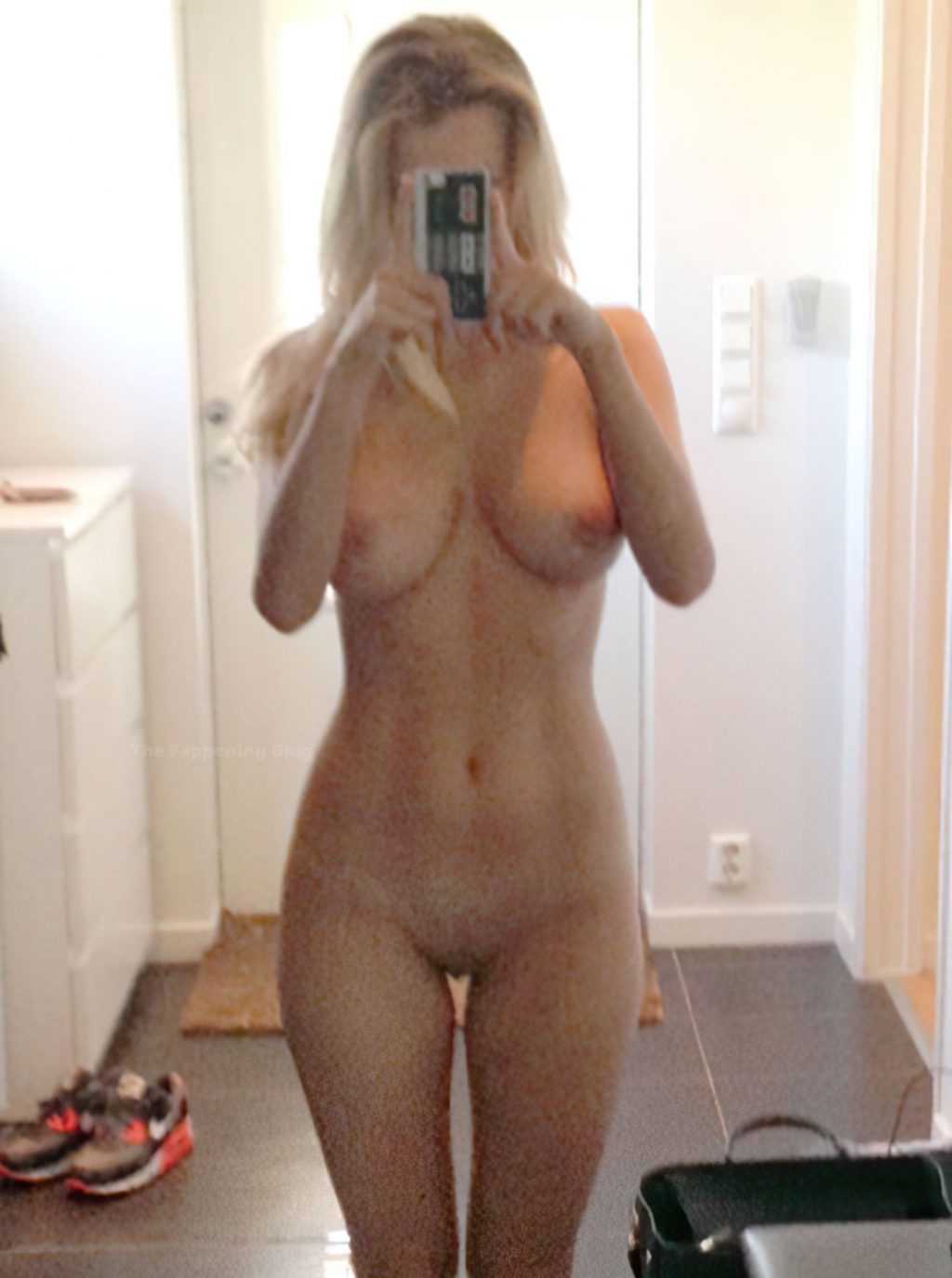 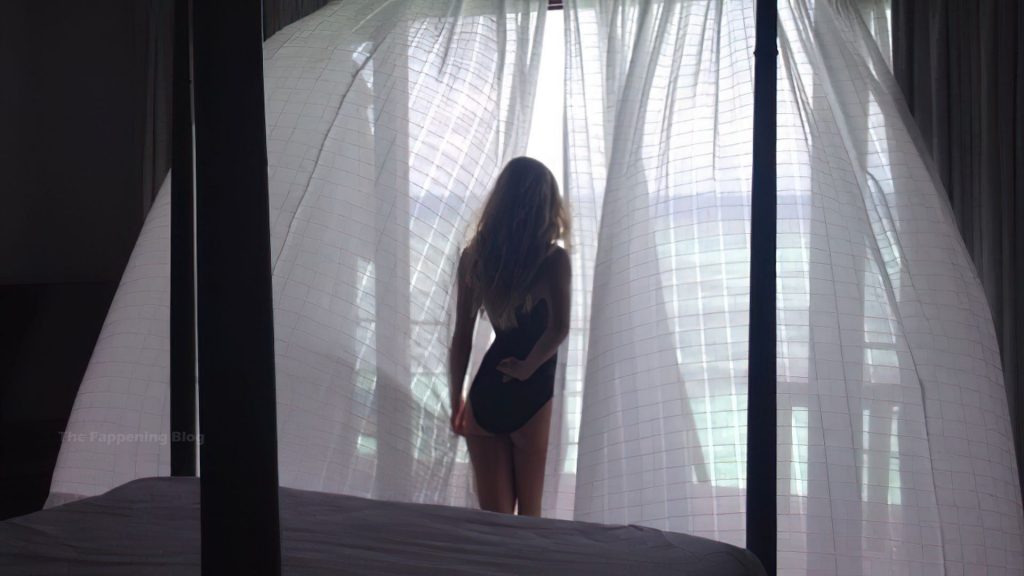 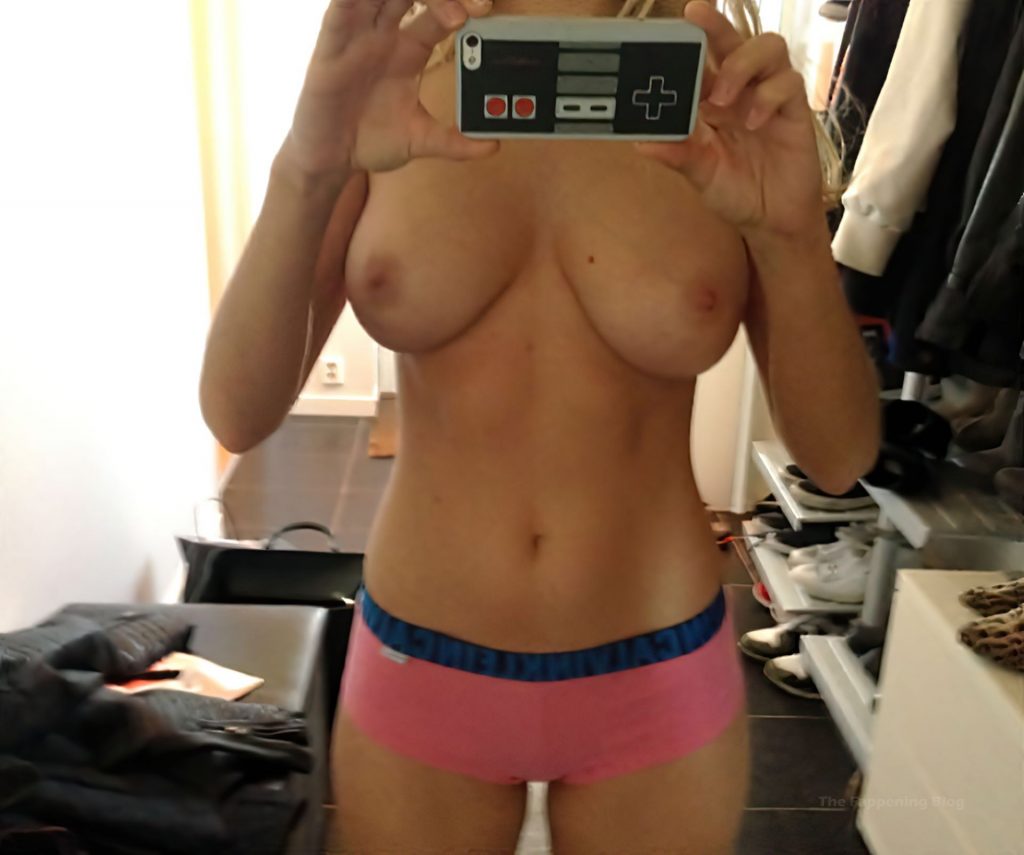 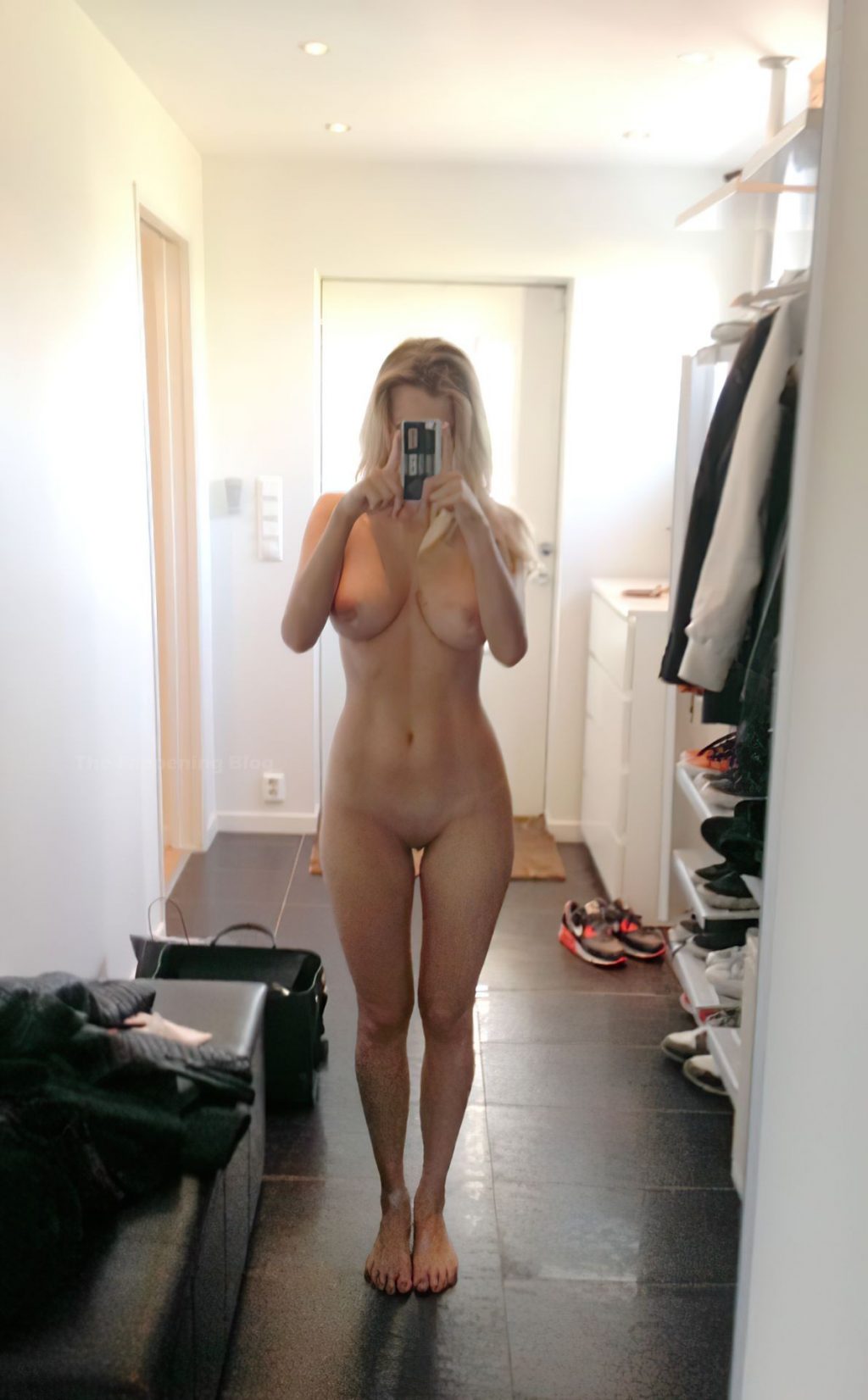 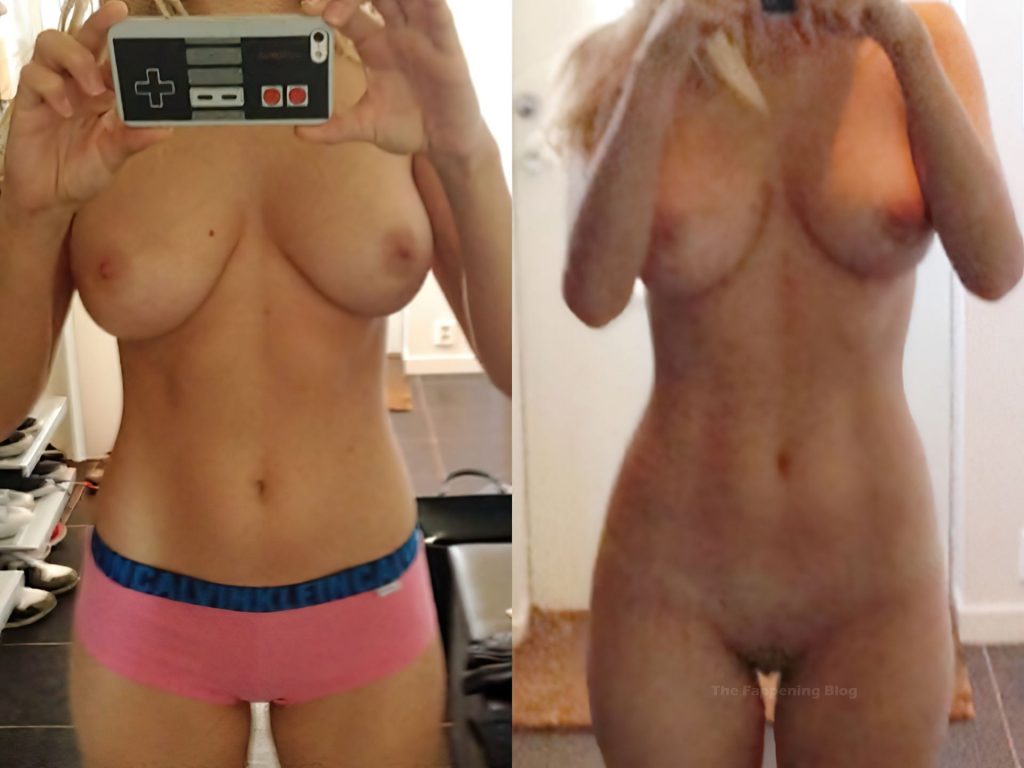 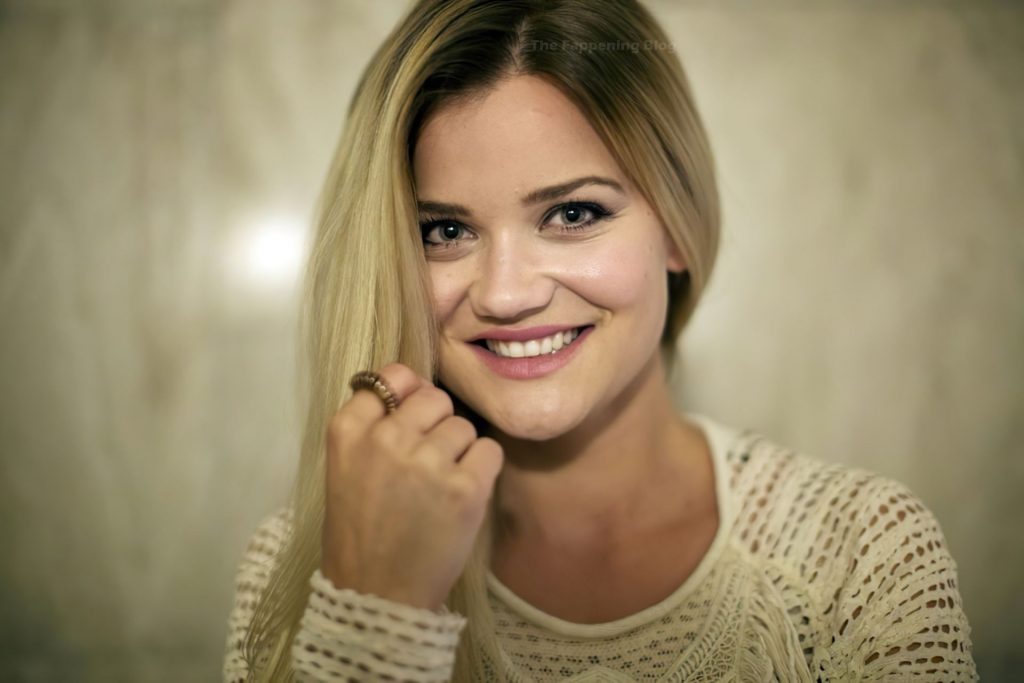 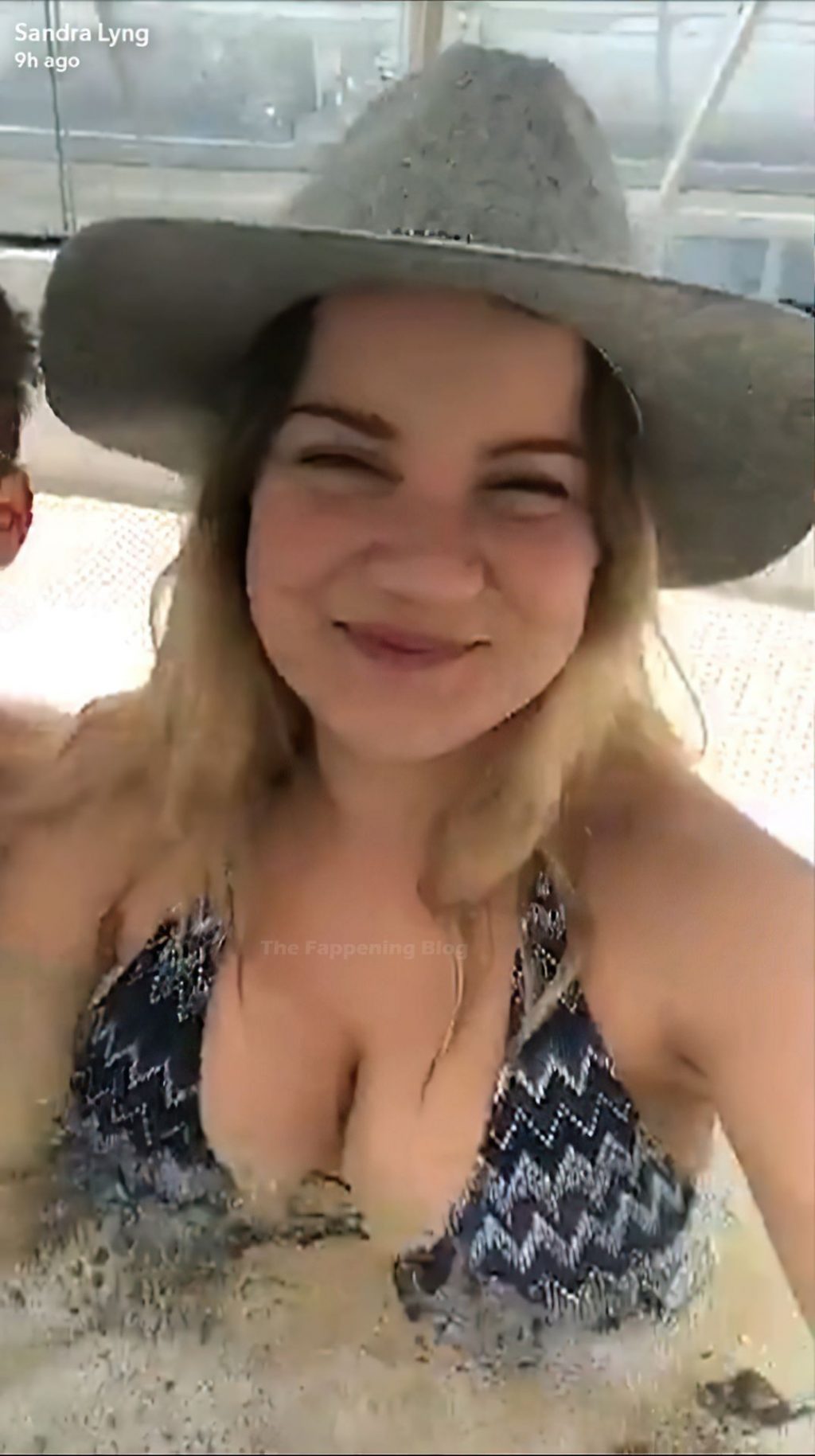 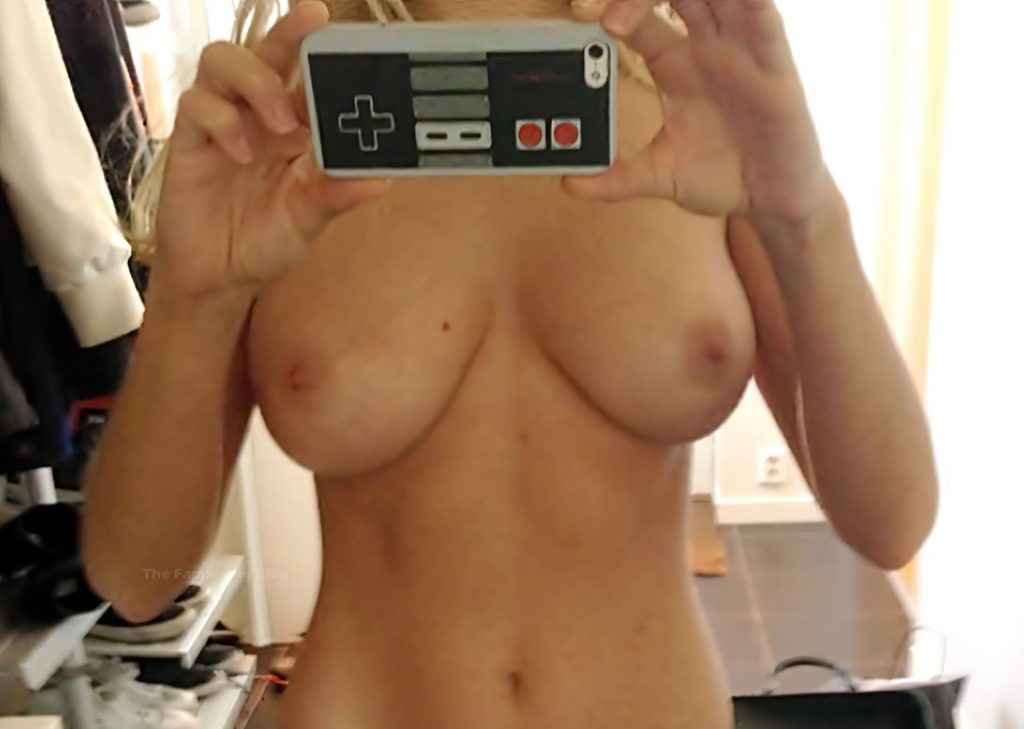