Rosanna Lisa Arquette (born August 10, 1959) is an American actress, film director, and producer. She was nominated for an Emmy Award for her performance in the 1982 TV film “The Executioner’s Song”, and won the BAFTA Award for Best Actress in a Supporting Role for the 1985 film “Desperately Seeking Susan”. 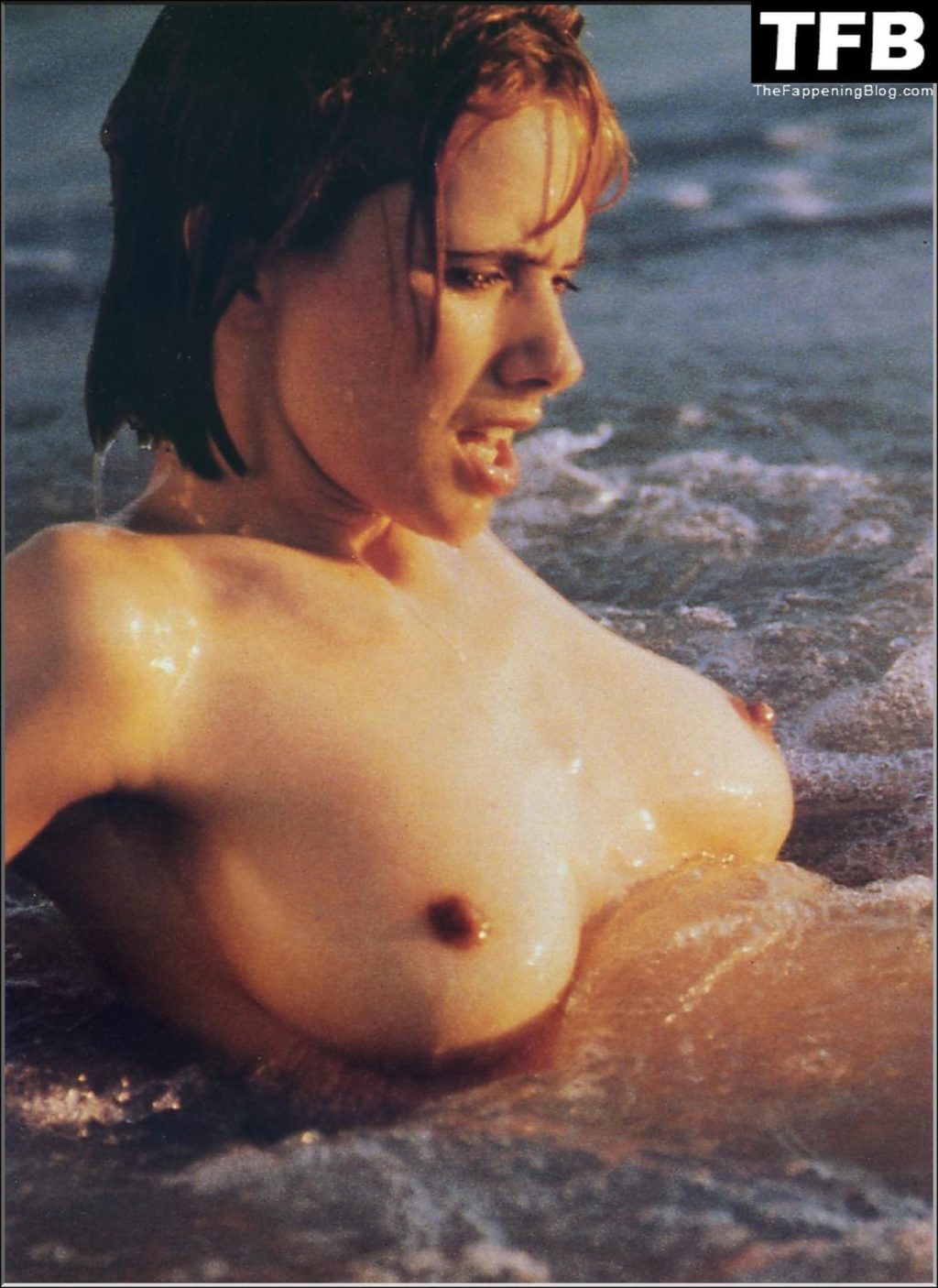 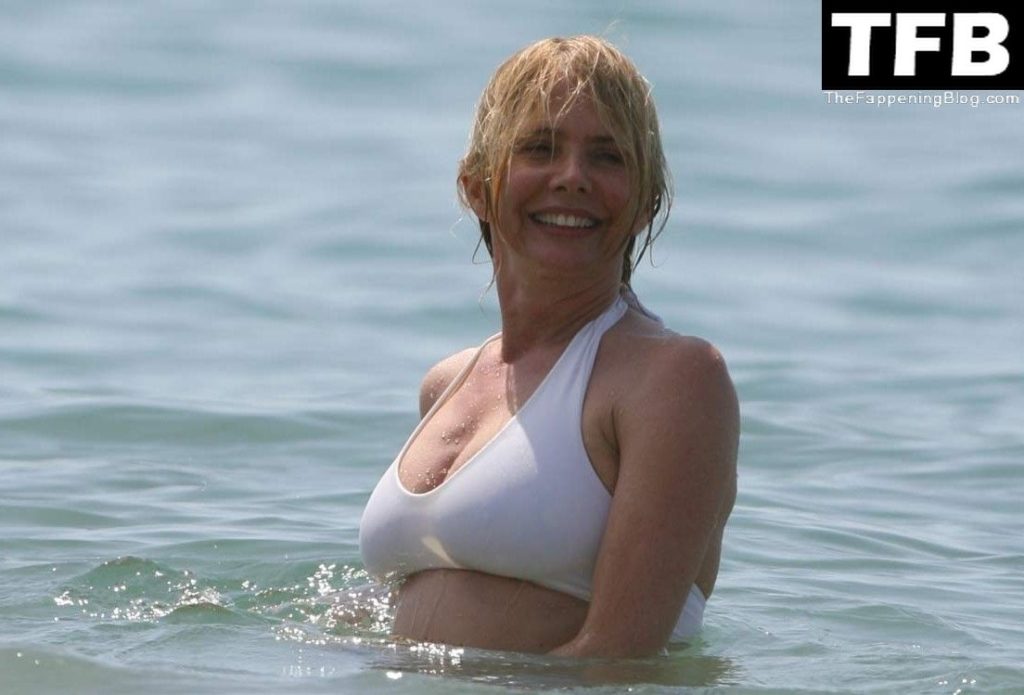 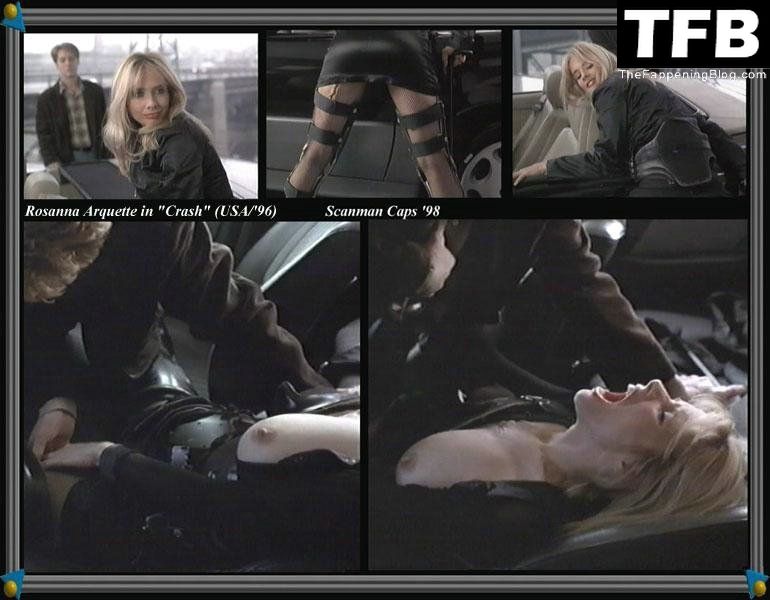 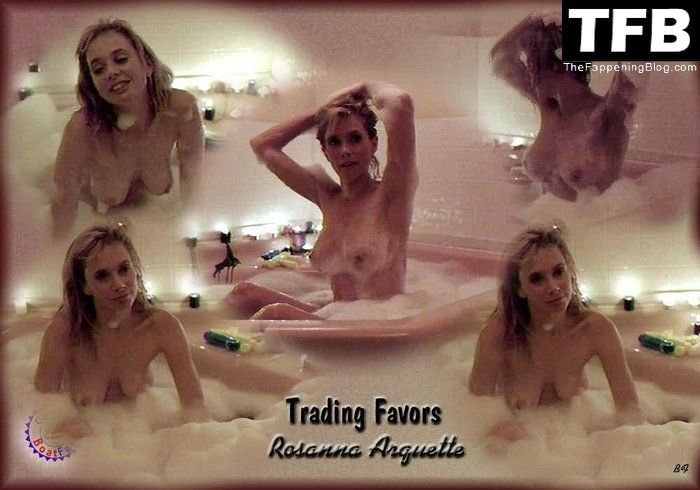 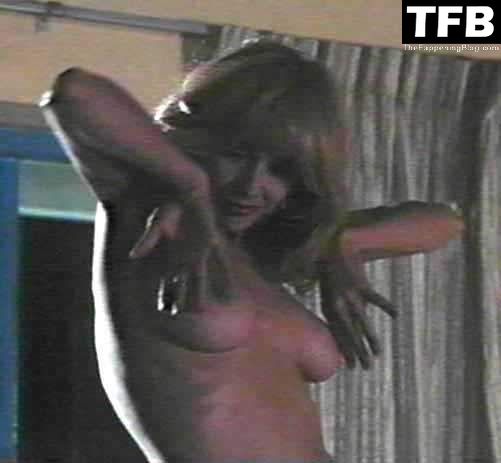 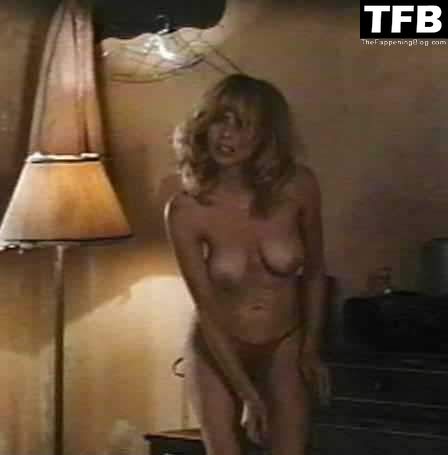 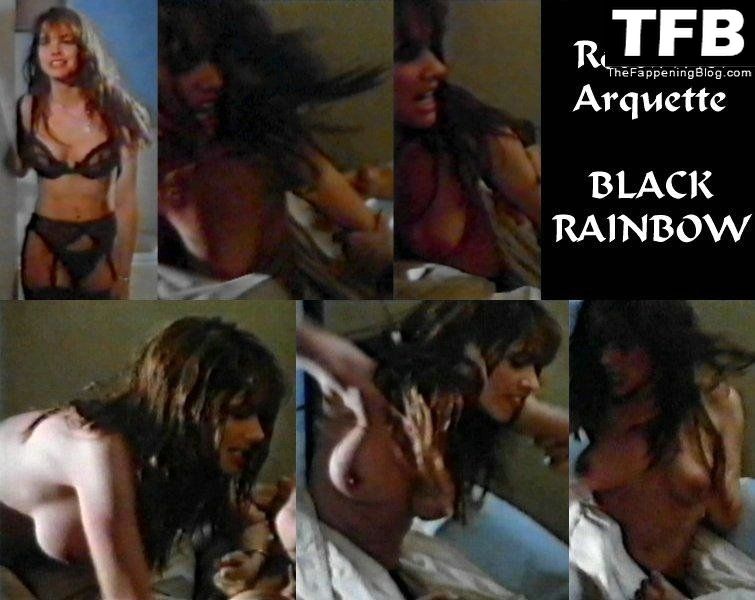 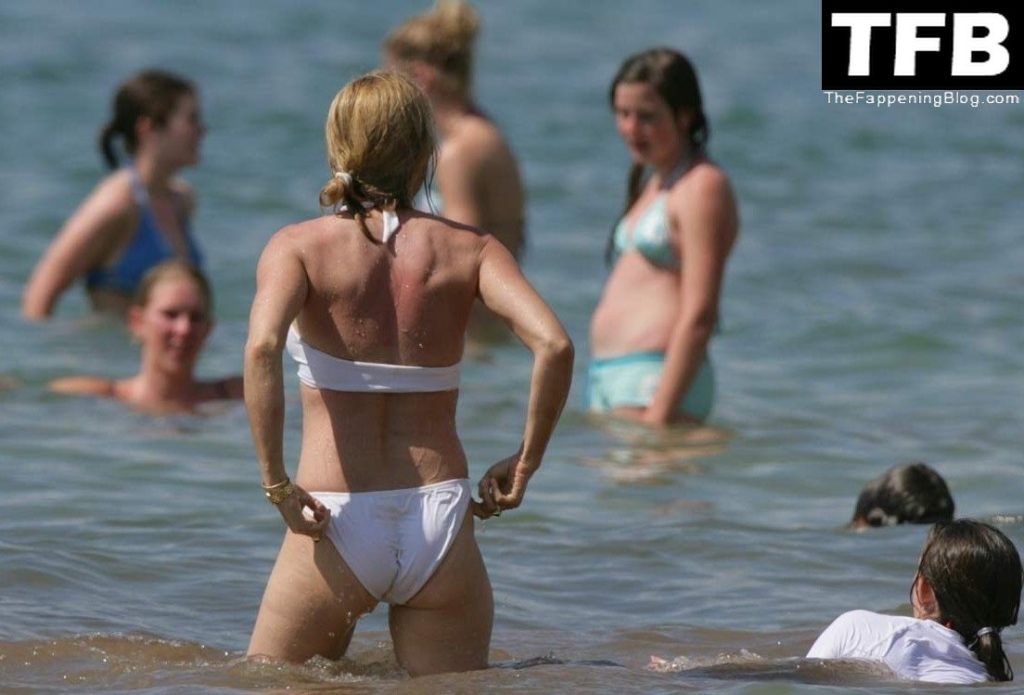 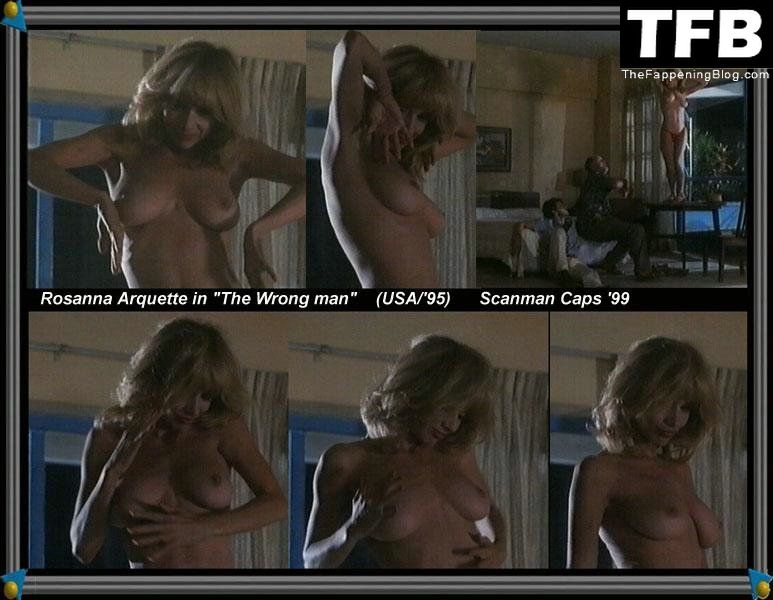 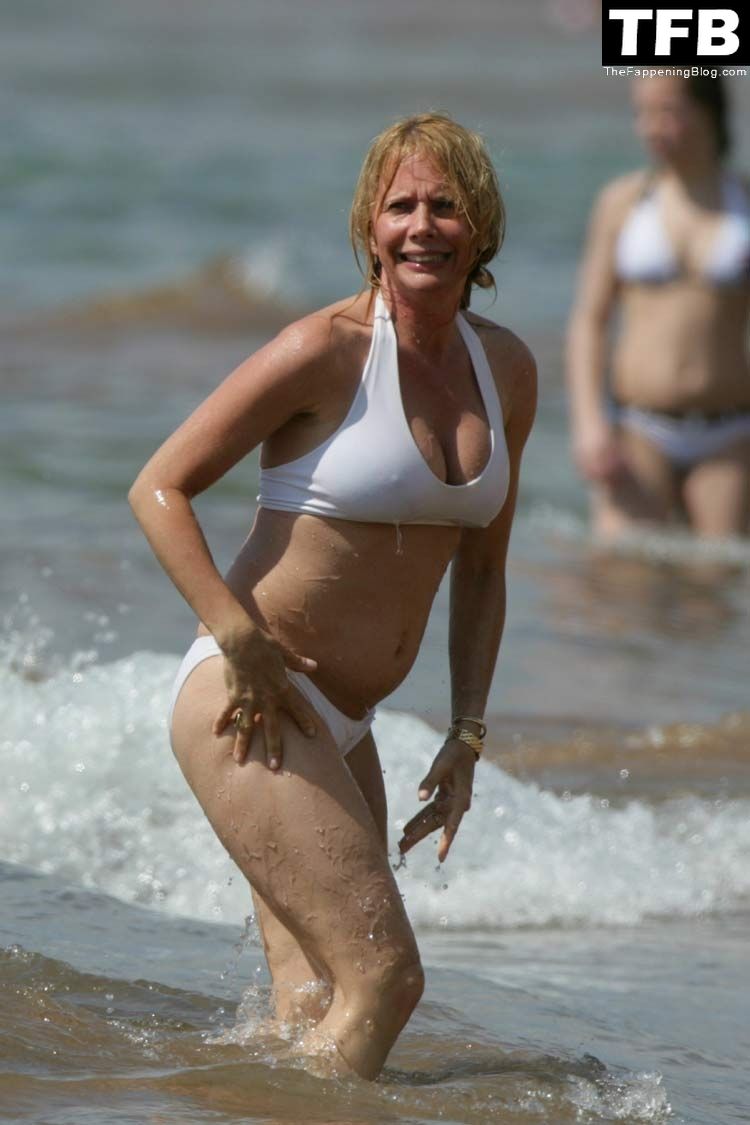 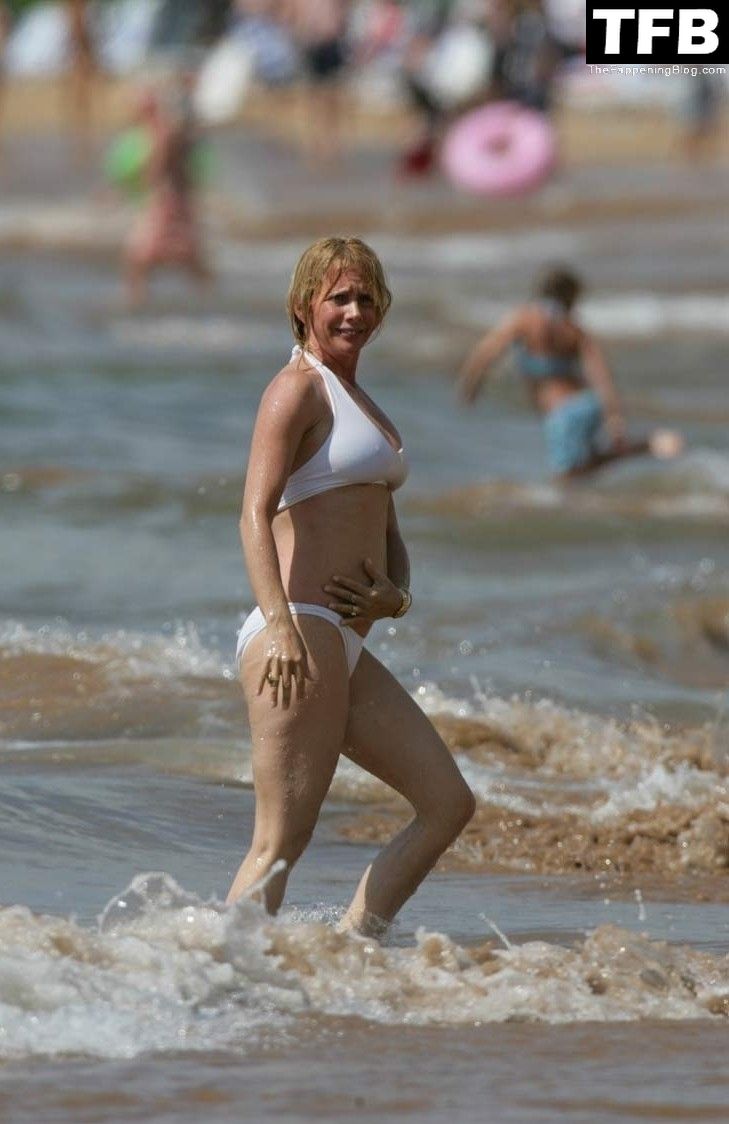 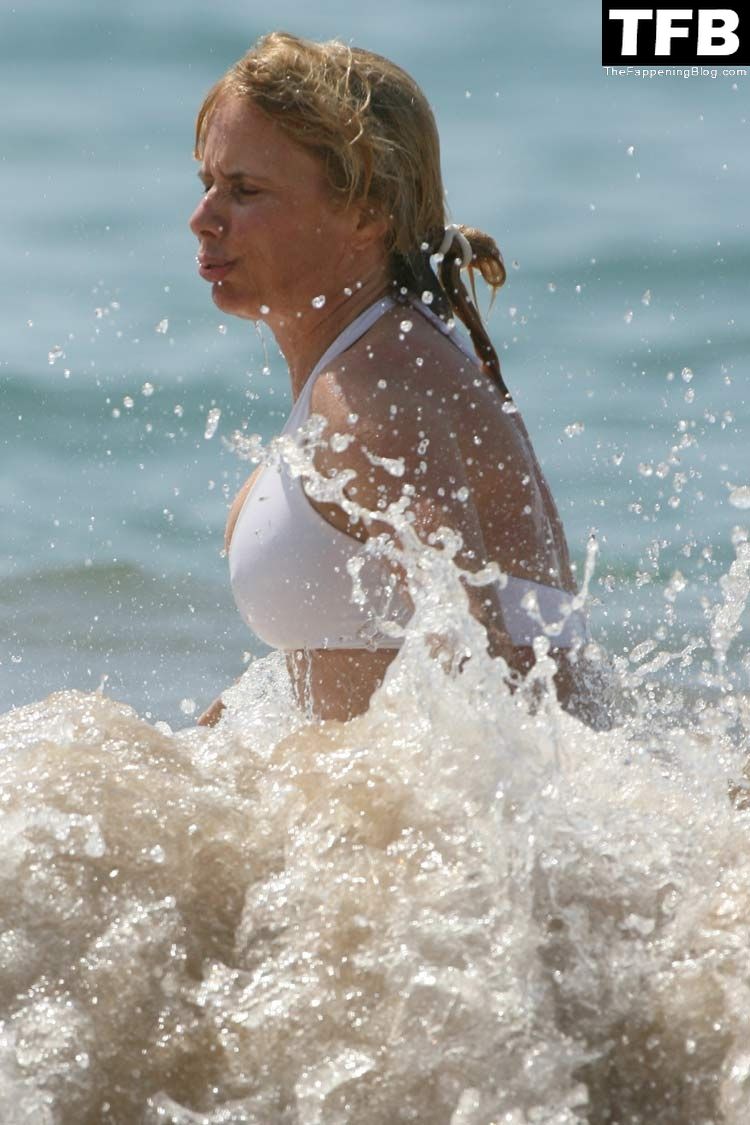 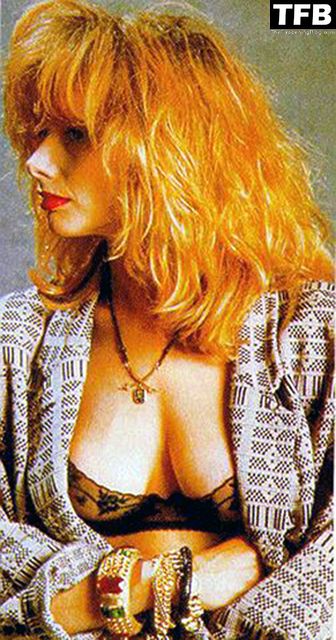 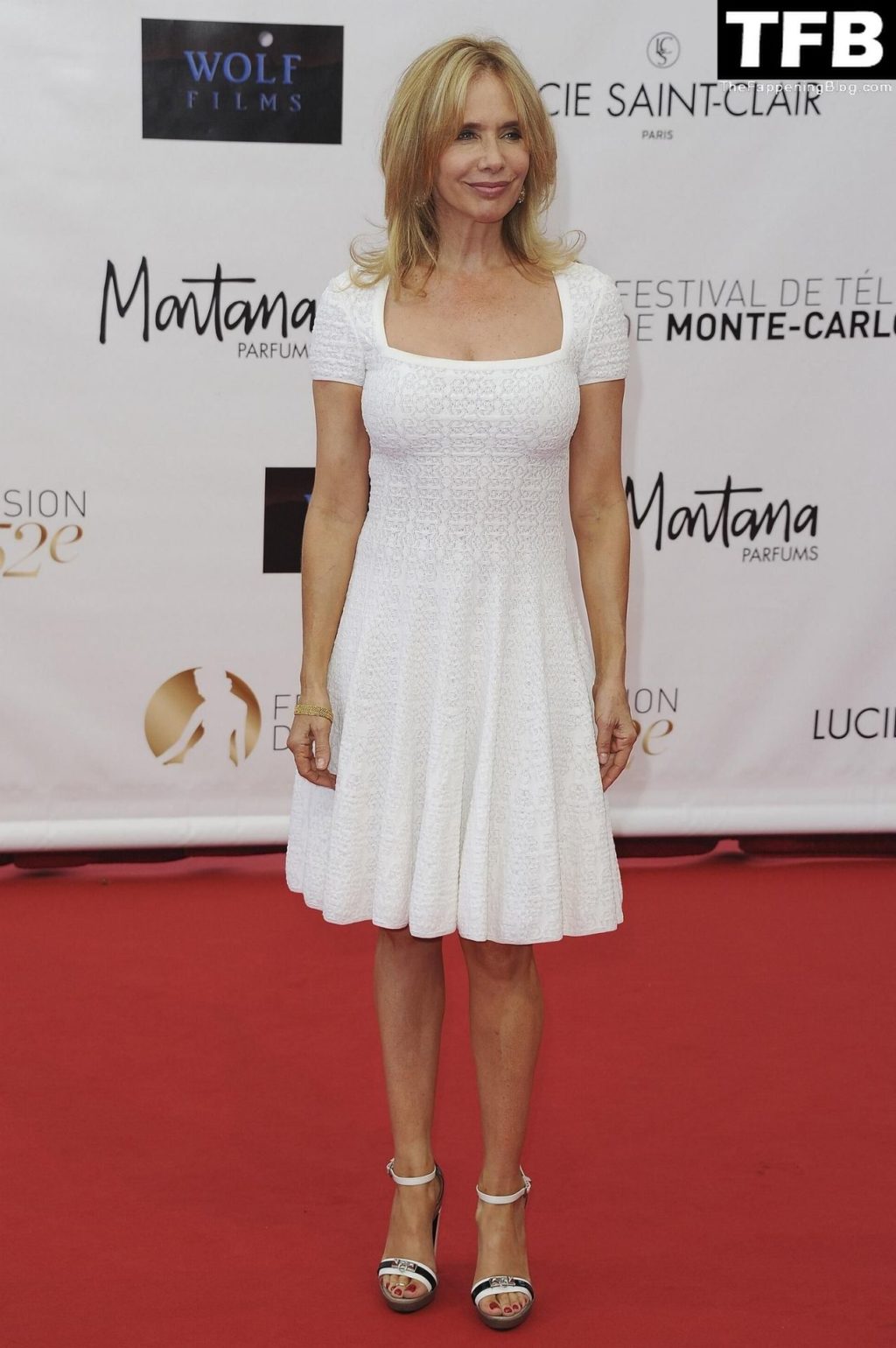 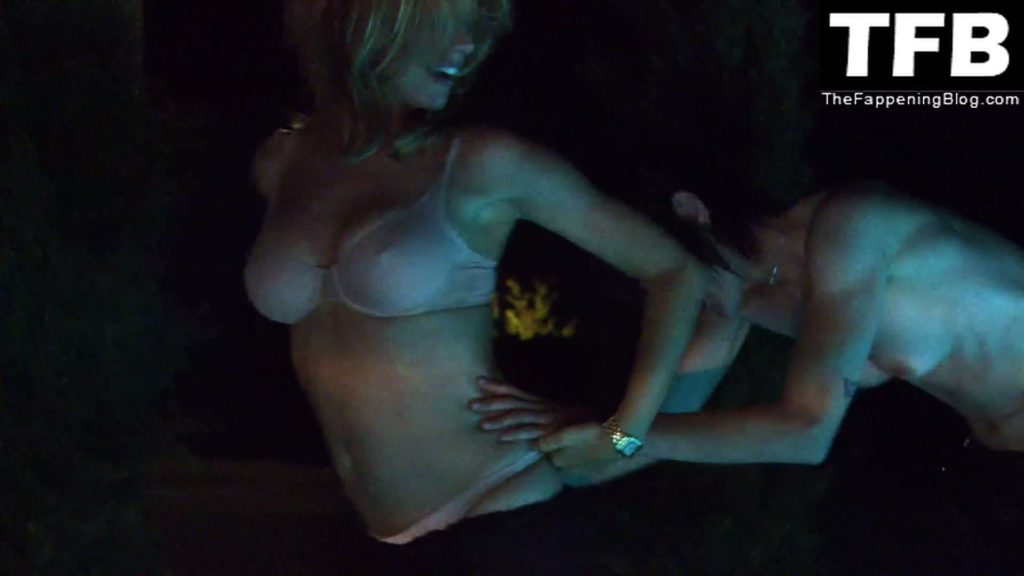 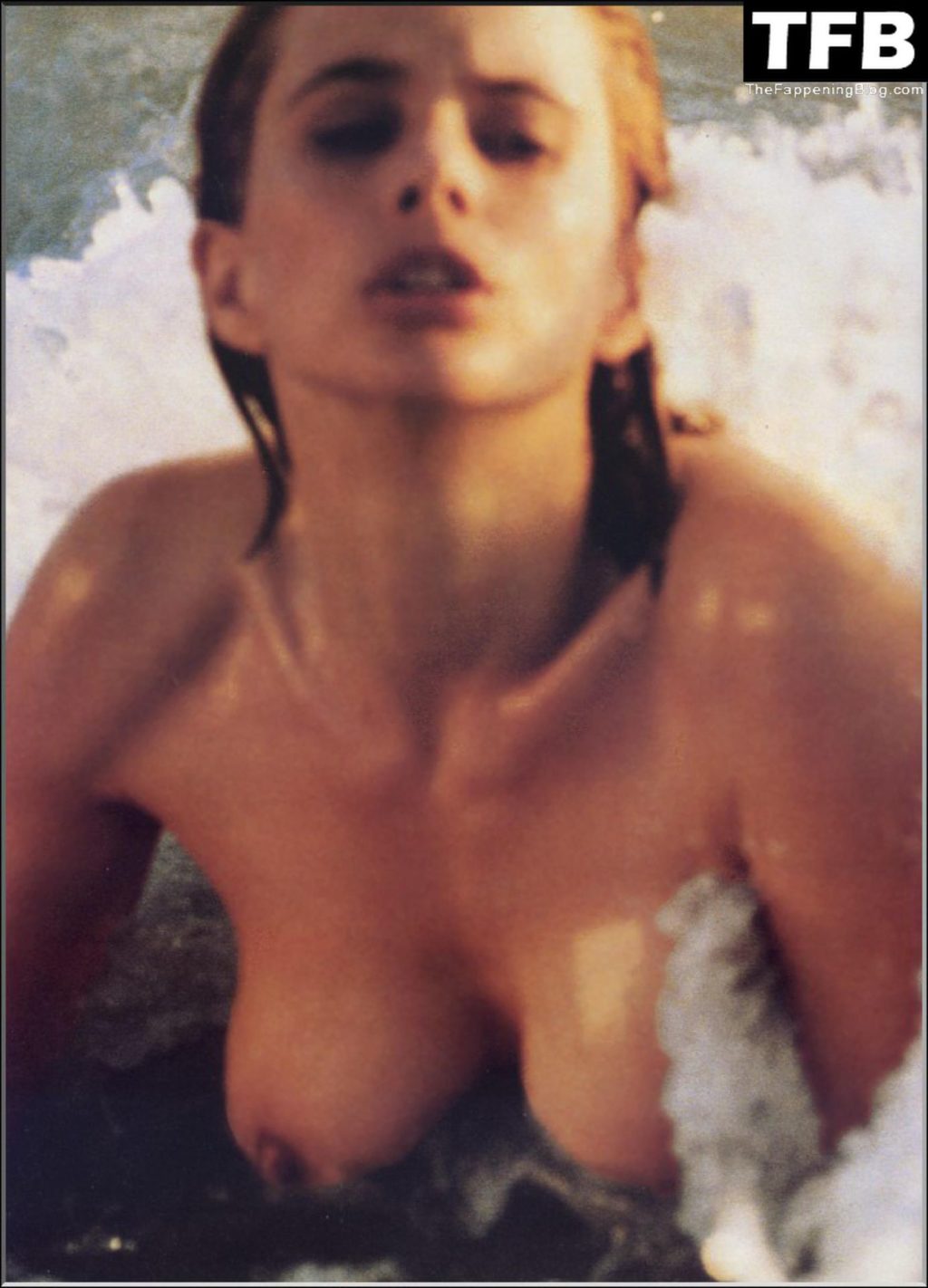 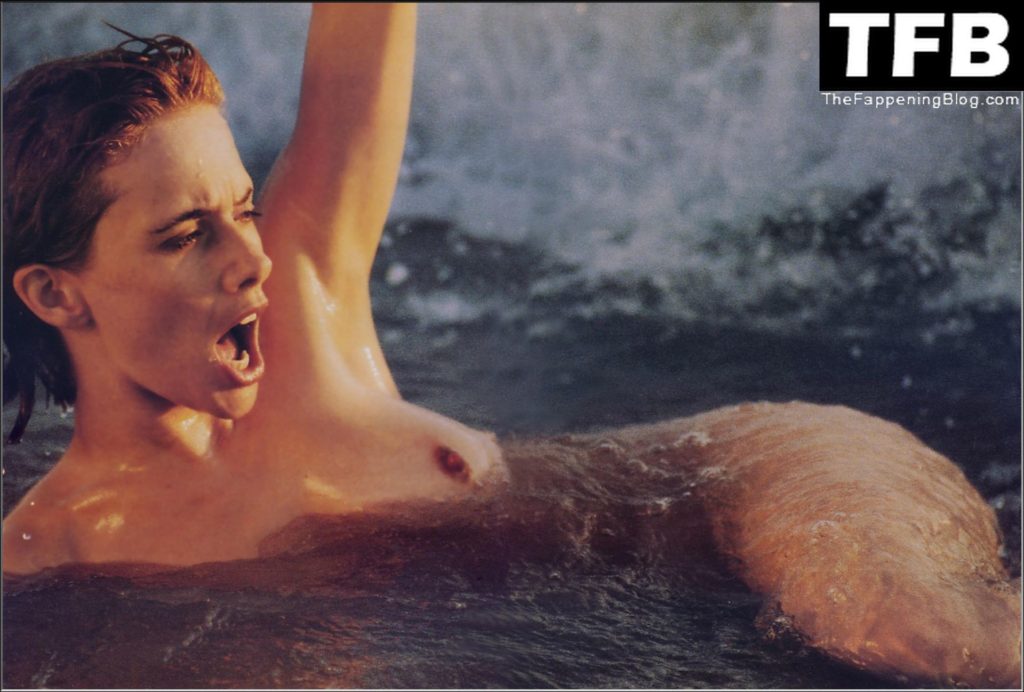 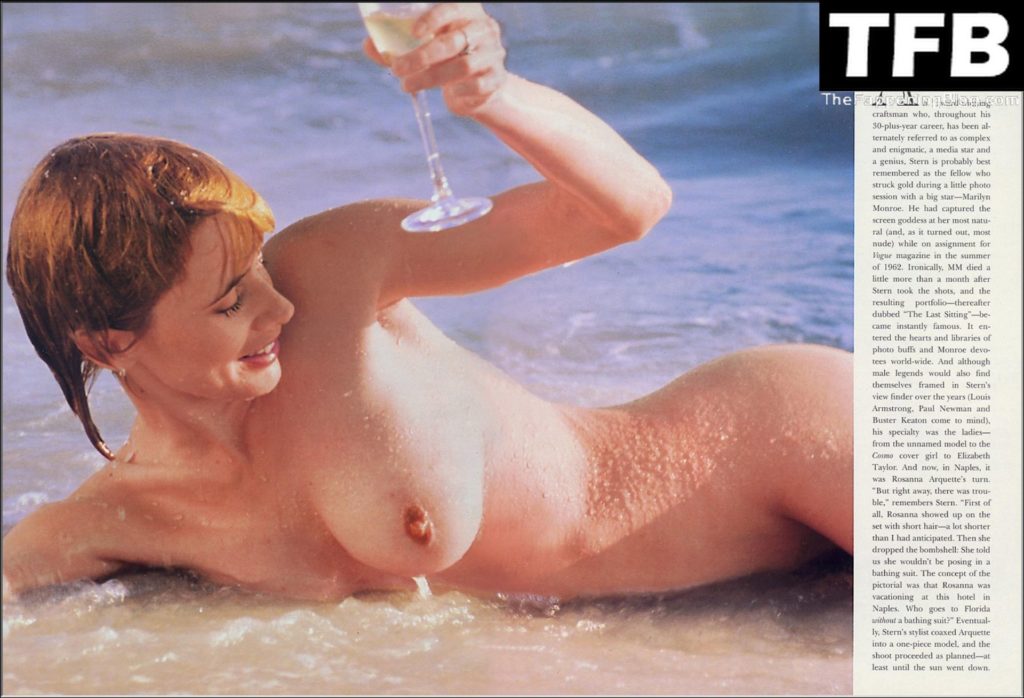 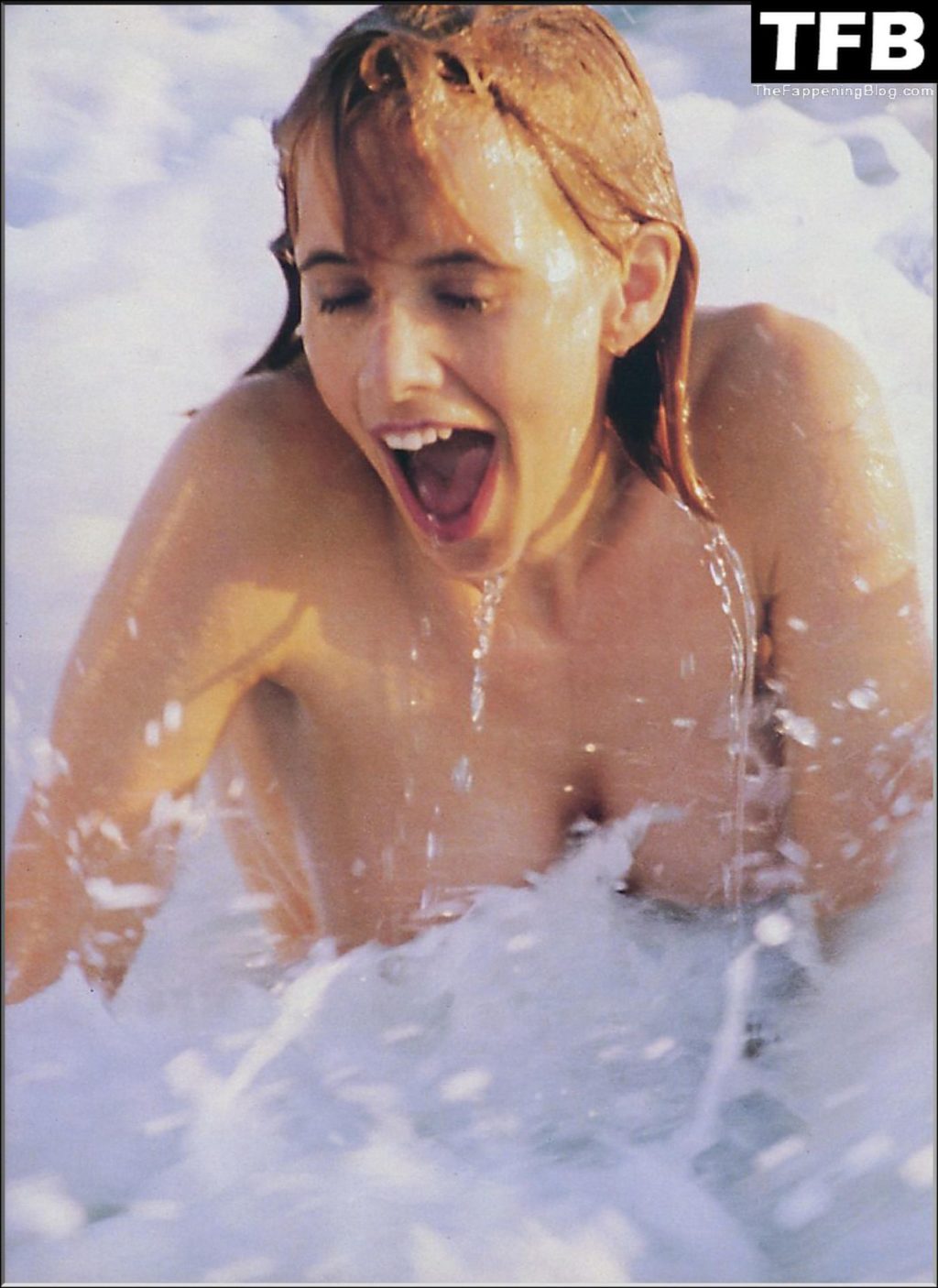 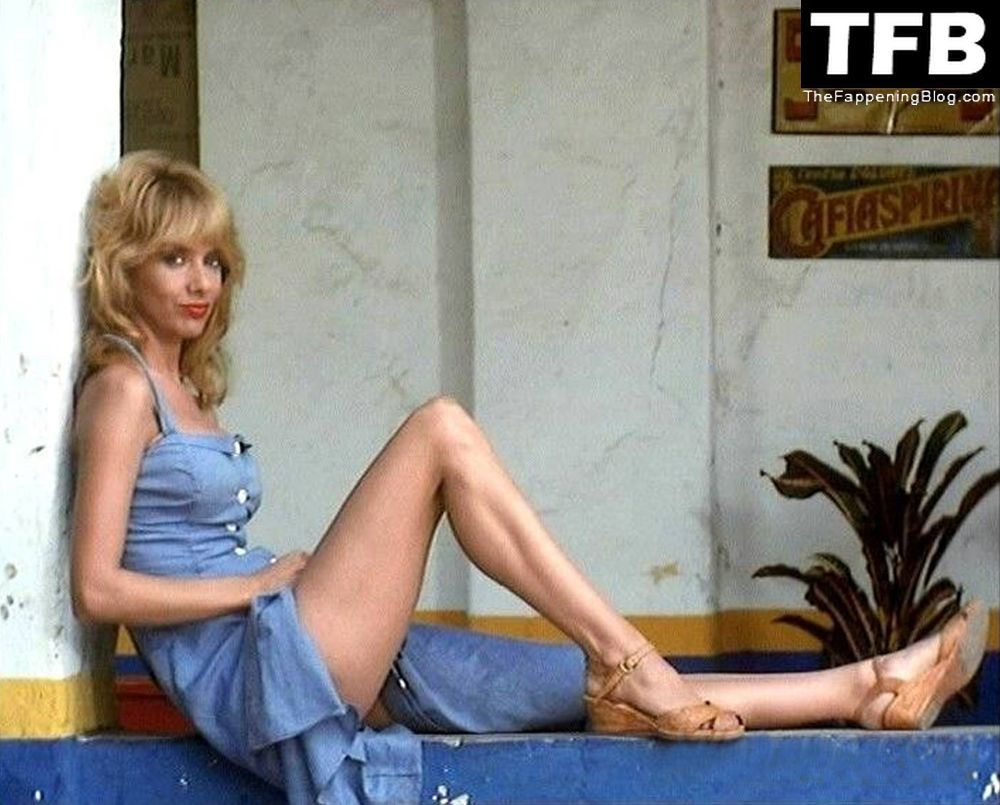 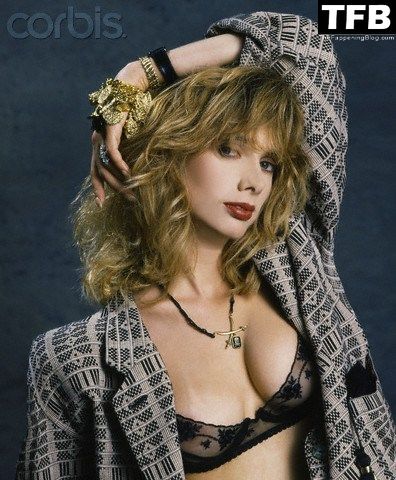