English actress Michelle Keegan enjoys her holiday with friends on a boat in Spain, 07/28/2018.

She was born on 3 June 1987 in Stockport, United Kingdom. Keegan studied at Saint Patrick High School in Salford, and then at the Manchester School of Acting.

Michelle made her debut in 2008 in the series “Coronation Street,” which starred until 2014. Also, she starred in the TV series “Our girl.” 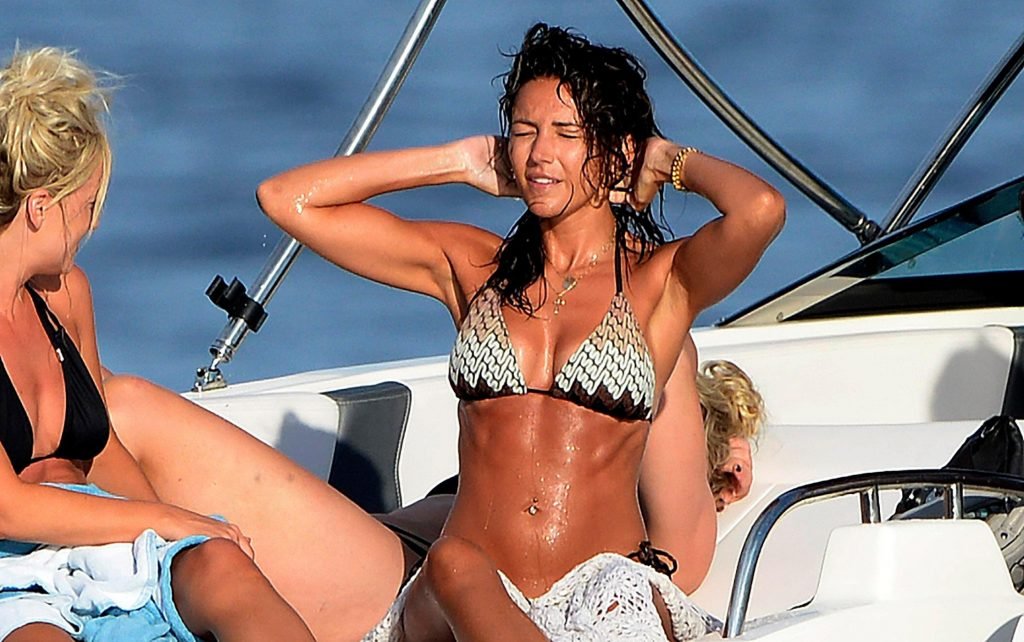 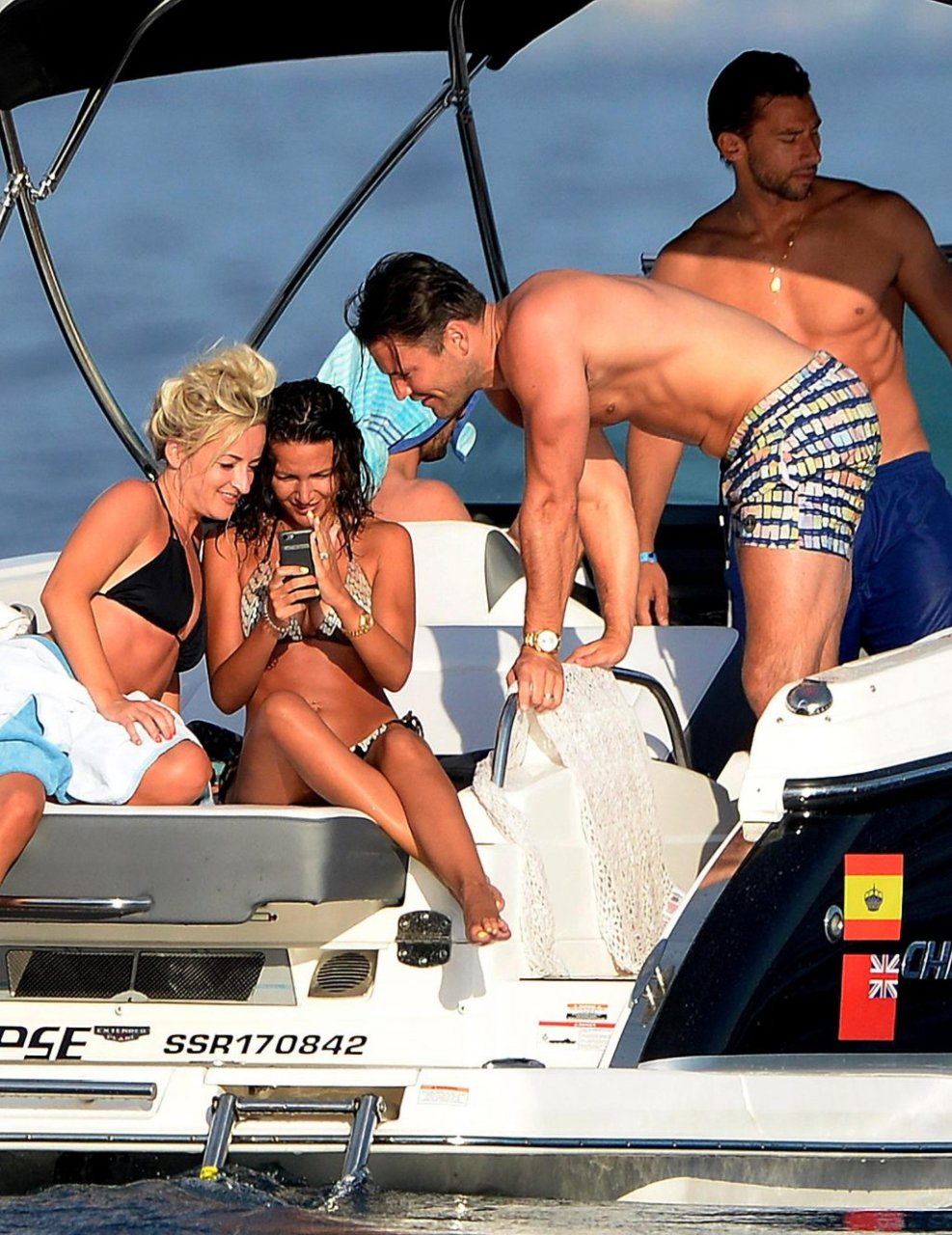 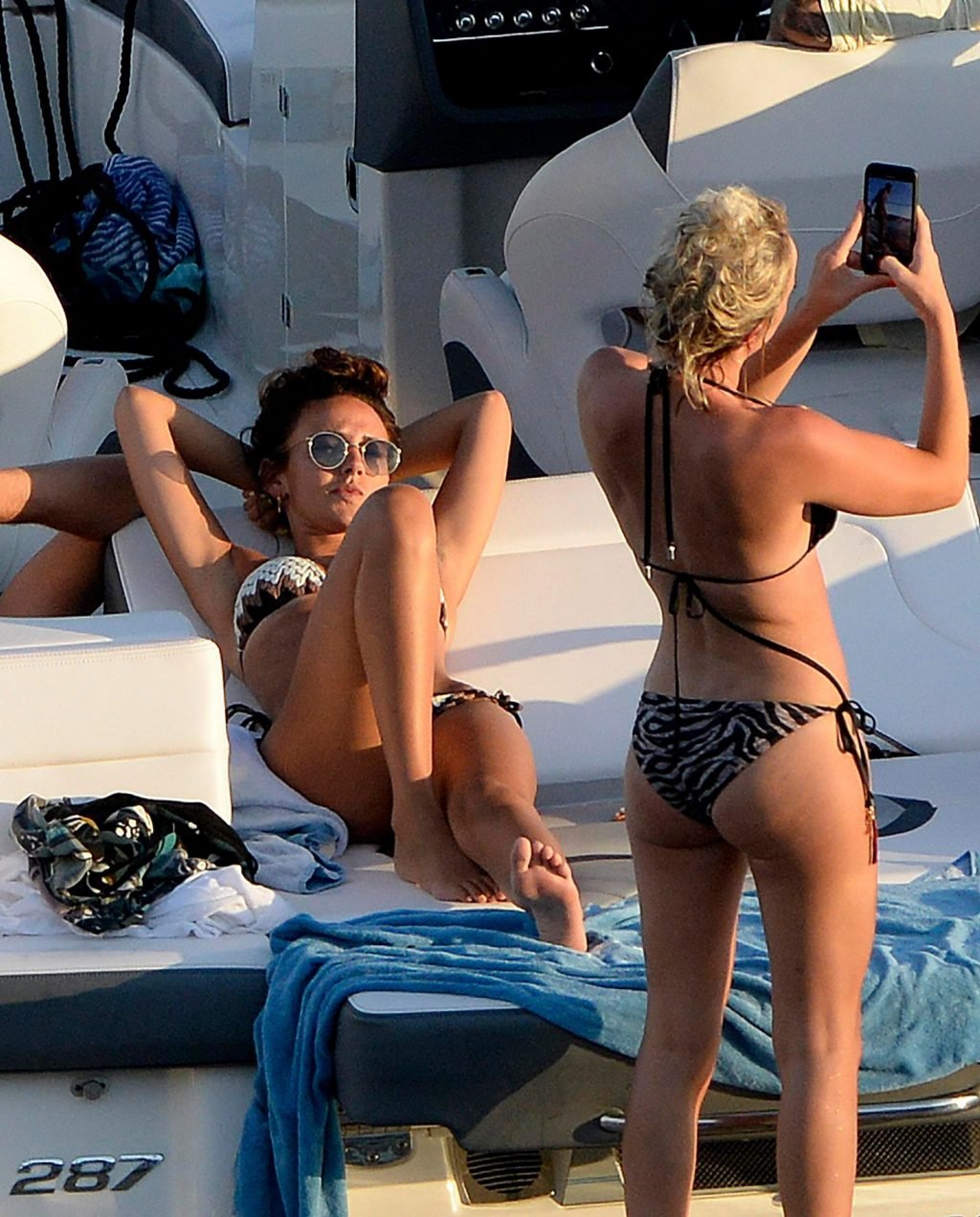 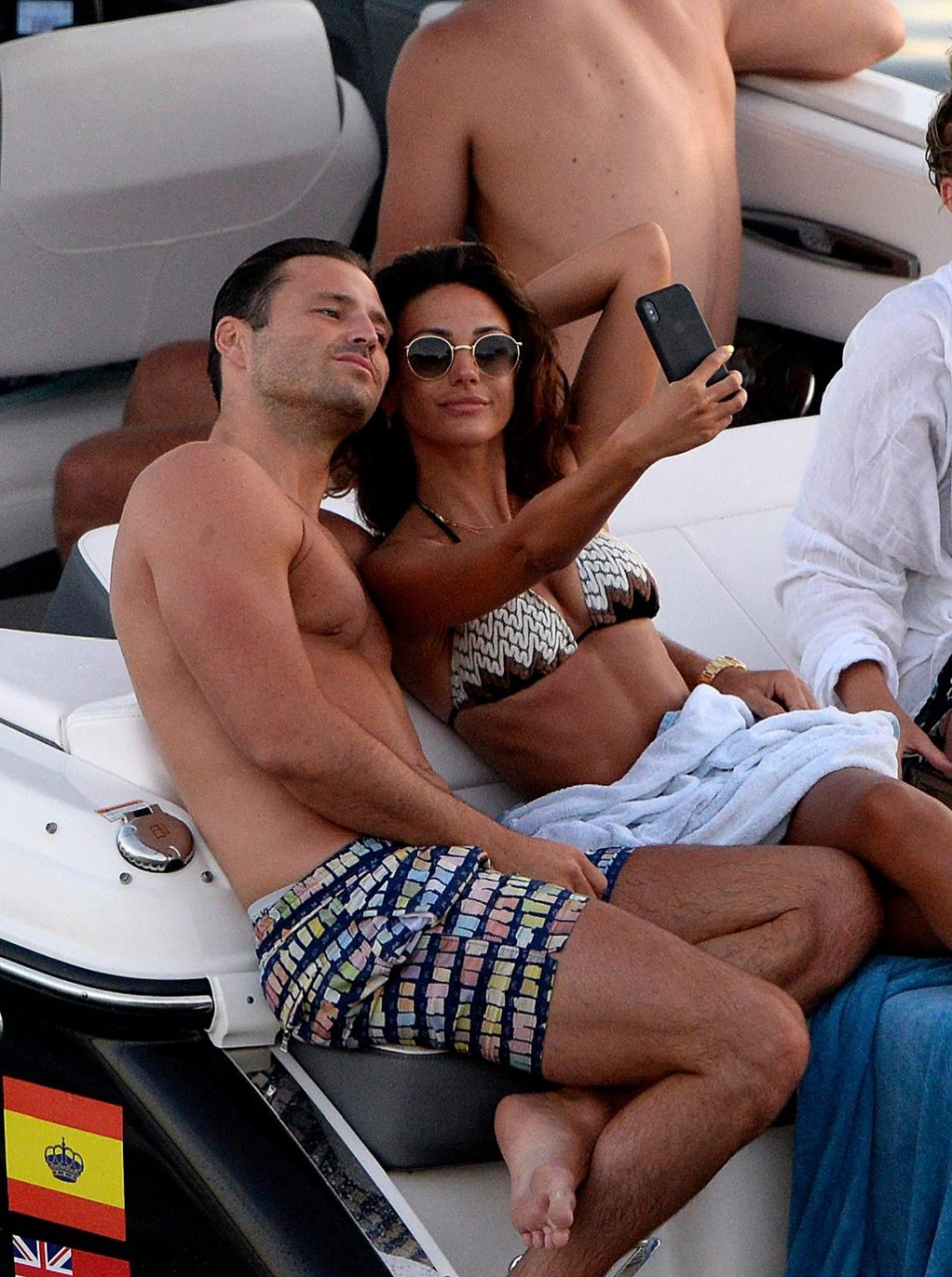 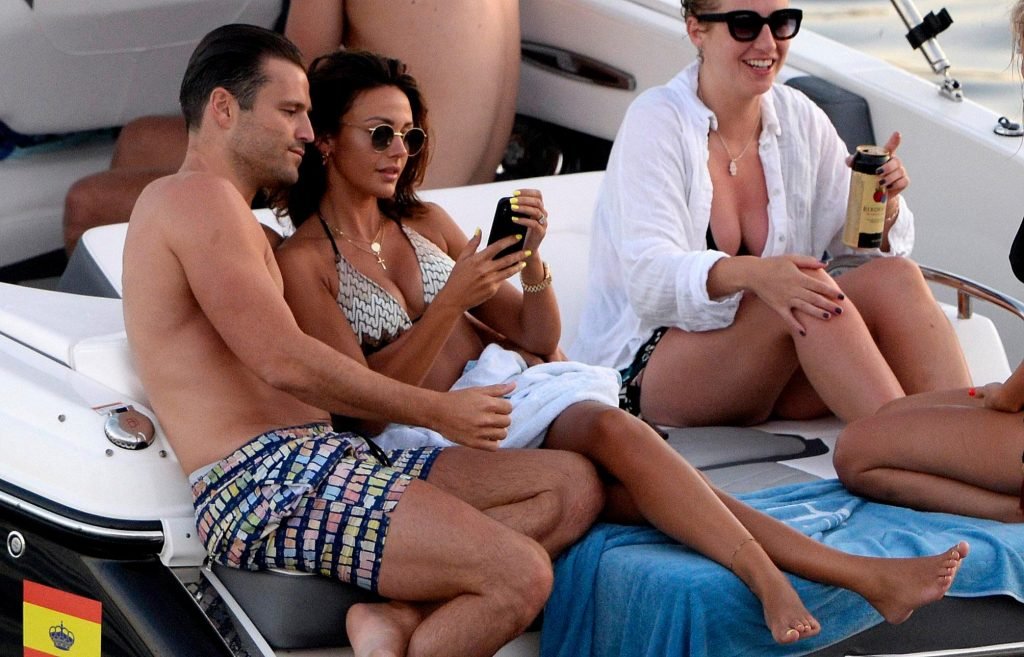 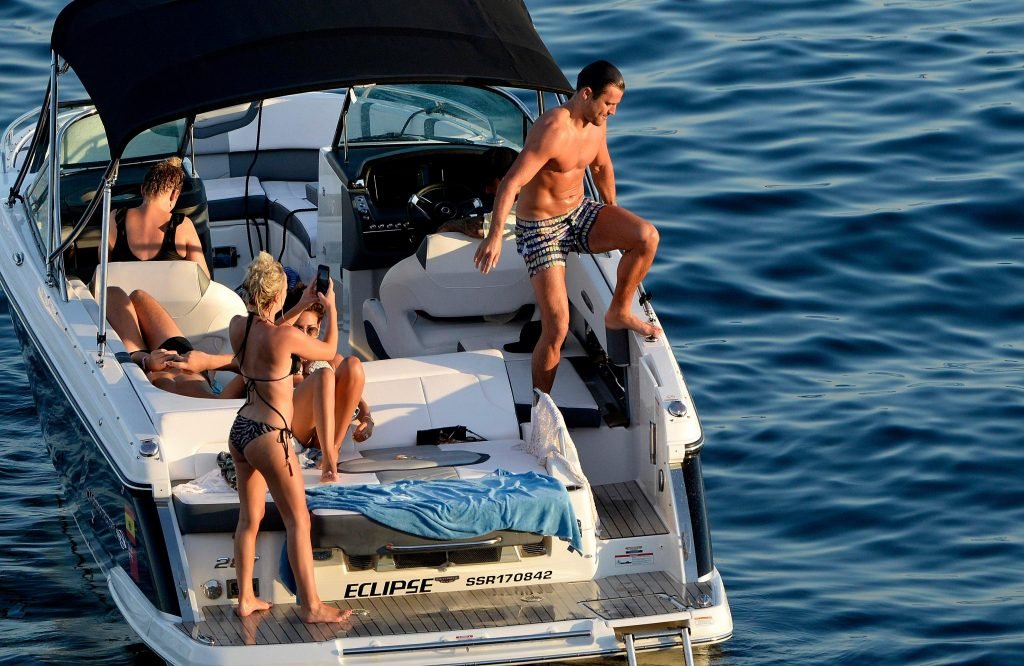 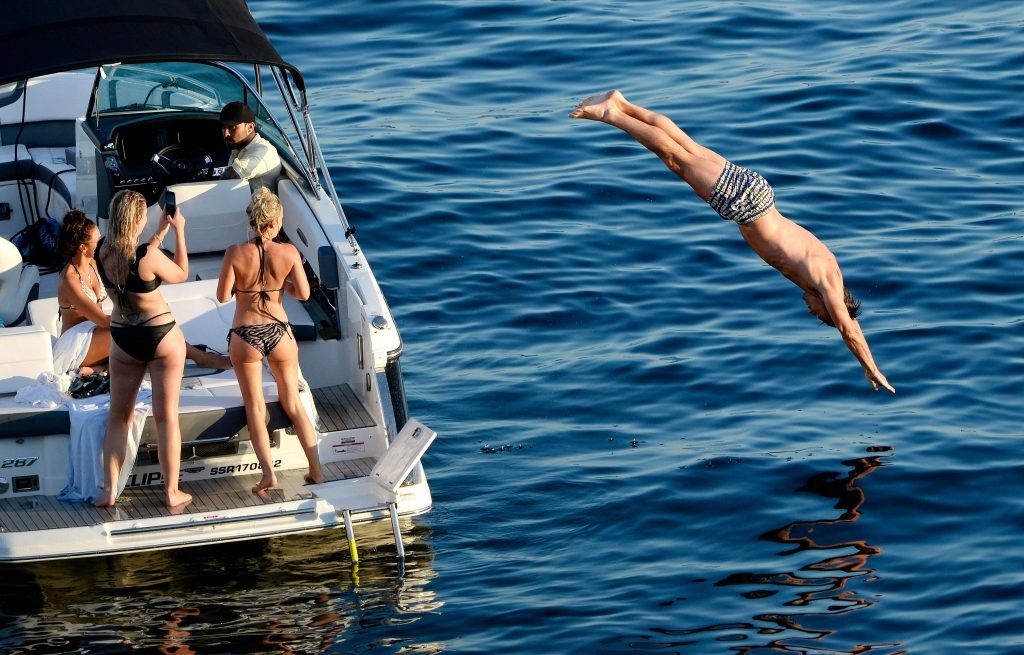