Melissa Natalie Tkautz (born January 24, 1974) is an Australian actress, singer-songwriter and model. As an actress Tkautz had the role of Nikki Spencer on the popular Australian TV soap opera “E Street” from September 1990 to May 1993. 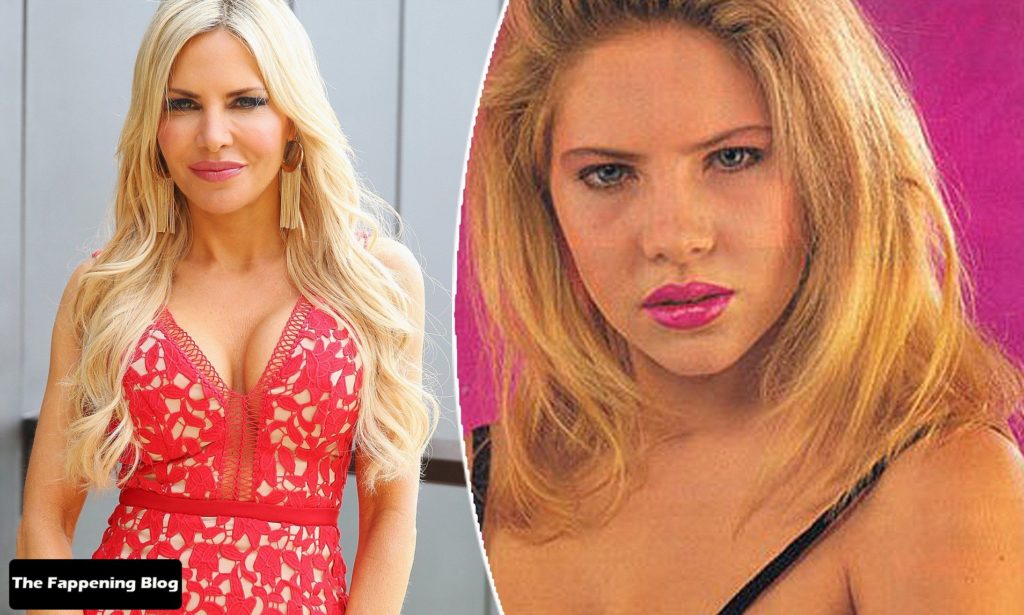 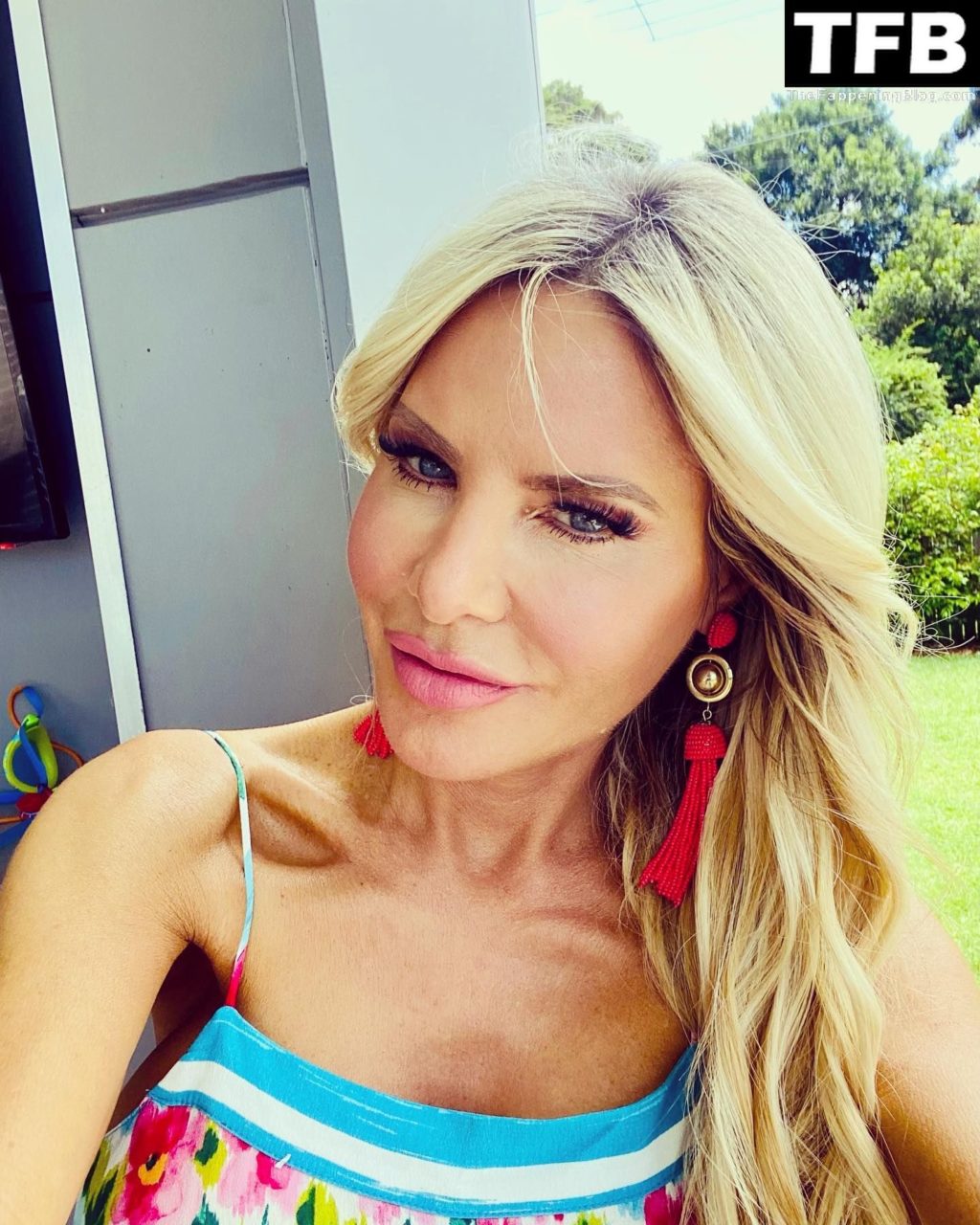 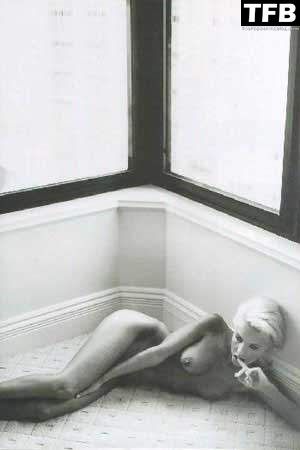 Her modelling career has included early child modelling, then as a teen in various pop entertainment magazines and from 1996 on fashion and men’s magazines. On 4 December 2005, she issued her second solo album, Lost & Found, which provide a single, her cover version of “The Glamorous Life”, which appeared in the top 40. In August 2011 she issued a compilation album, The Hits & More. In February 2009 Tkautz married a finance businessman, Kwesi Nicholas, her partner of five years; outside her performance career she uses her married name, Melissa Nicholas. 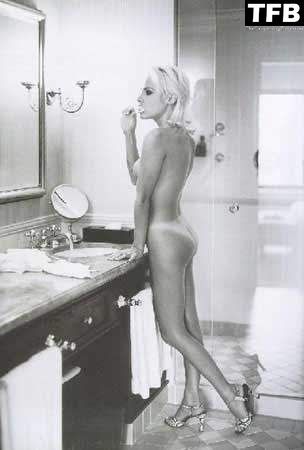 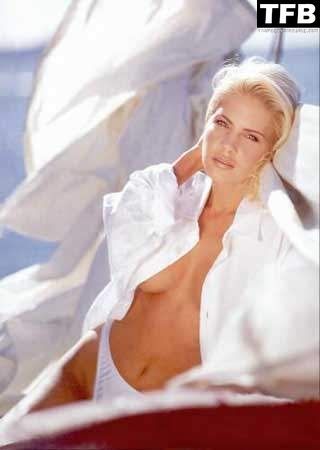 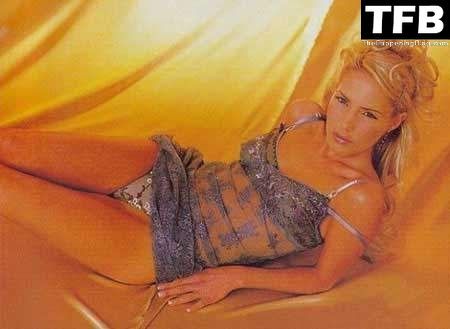 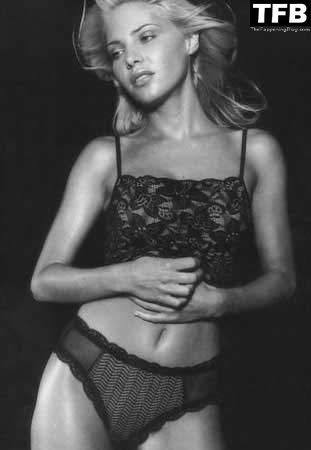