Maria Butina was pictured posing topless covering her tits in a photo shoot in Nashville, 01/20/2016. FBI counter-intelligence agents have arrested a 29-year-old Russian woman on charges she acted as a Kremlin agent while working over the past three years to build relationships in the upper ranks of the National Rifle Association.

Maria Butina, the co-founder of the mysterious Russian gun-rights group called “Right to Bear Arms” who recently graduated with a master’s degree from American University, “took steps to develop relationships with American politicians in order to establish private, or as she called them, “back channel” lines of communication,” according to an affidavit attached to a criminal complaint filed in U.S. District Court in Washington. 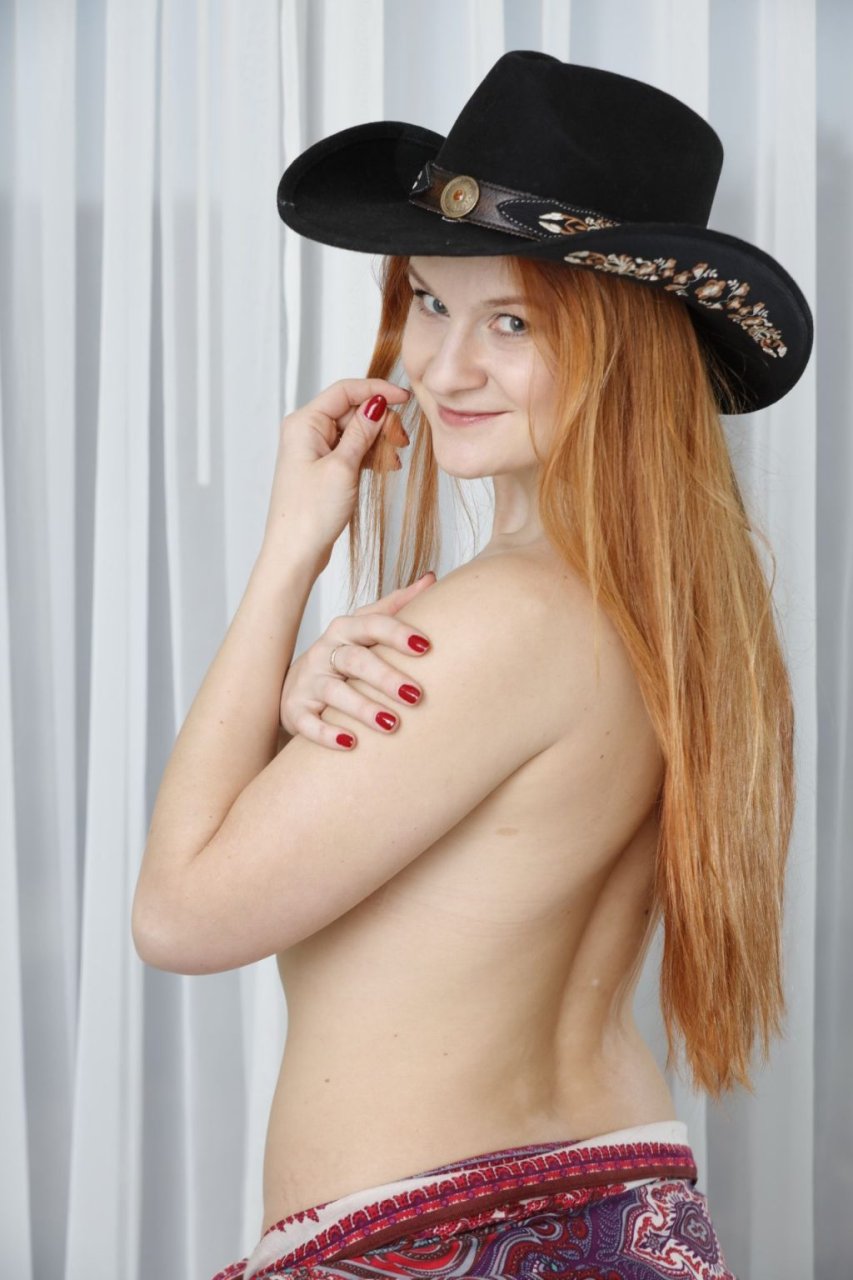 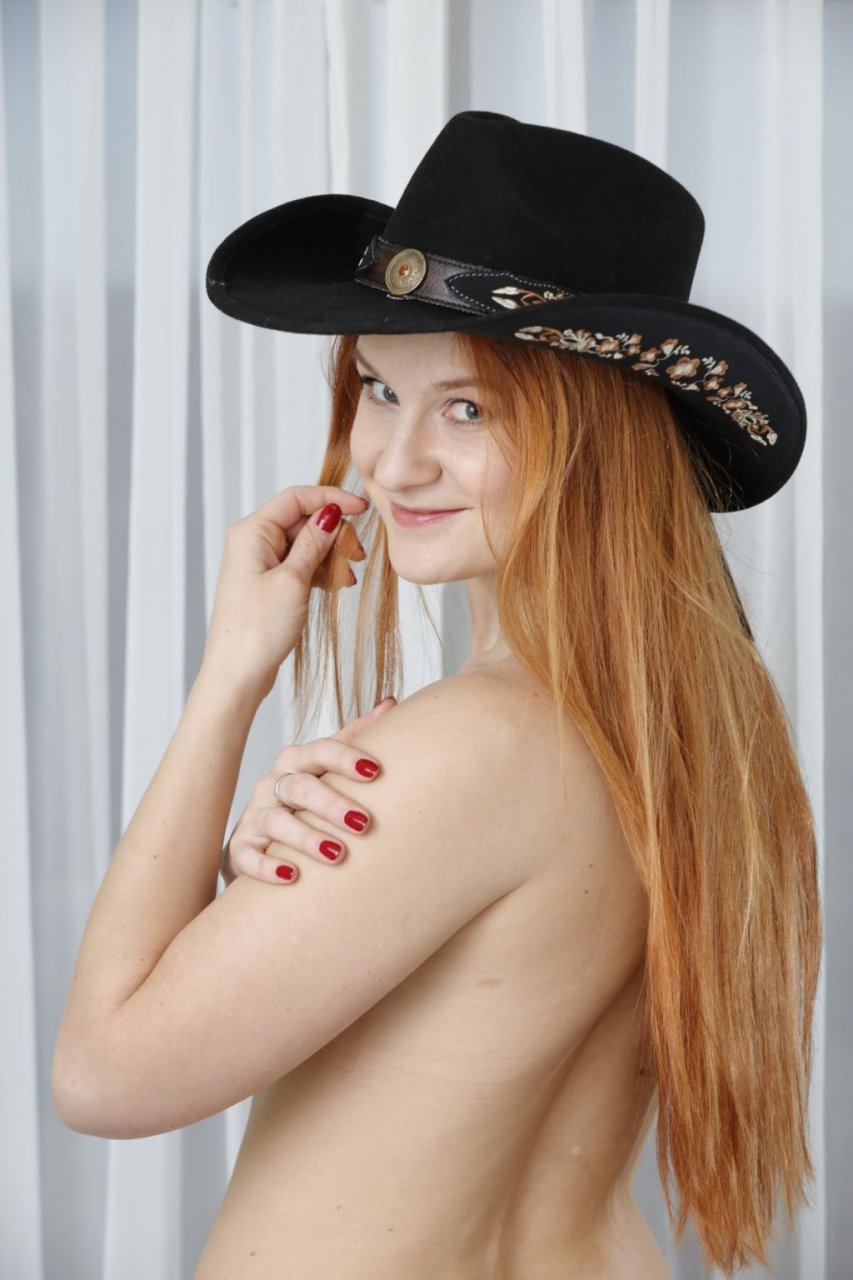 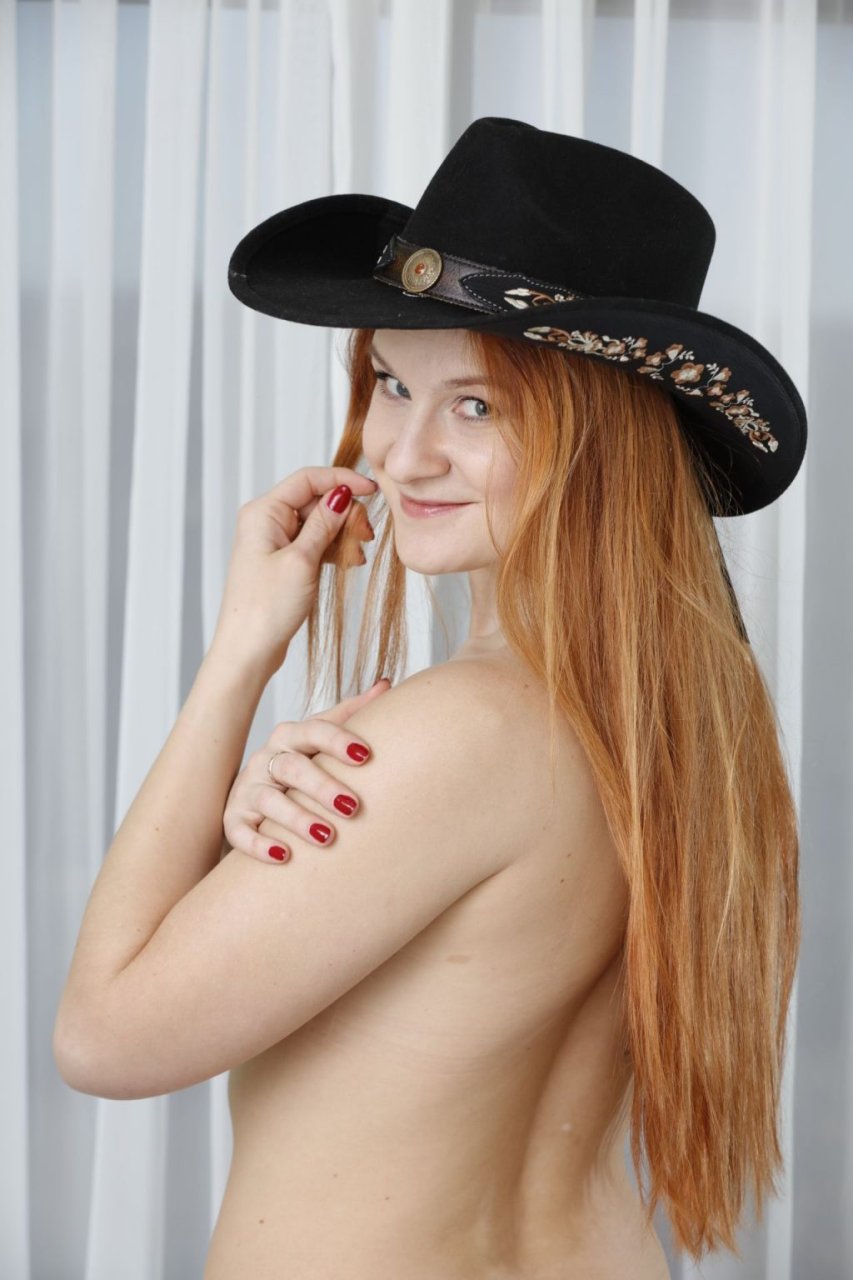 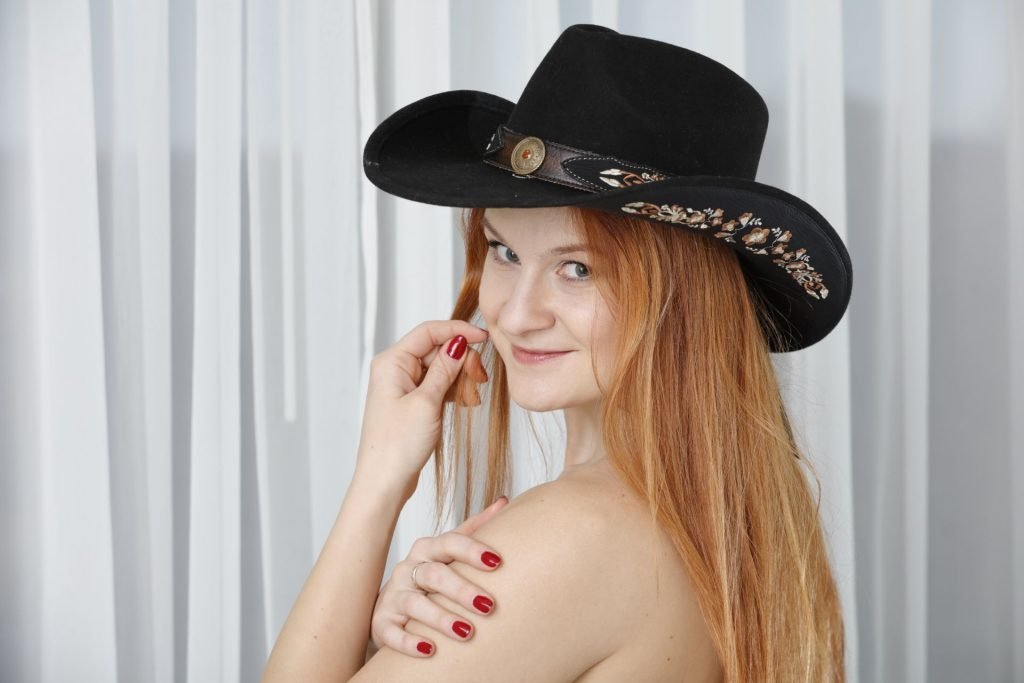 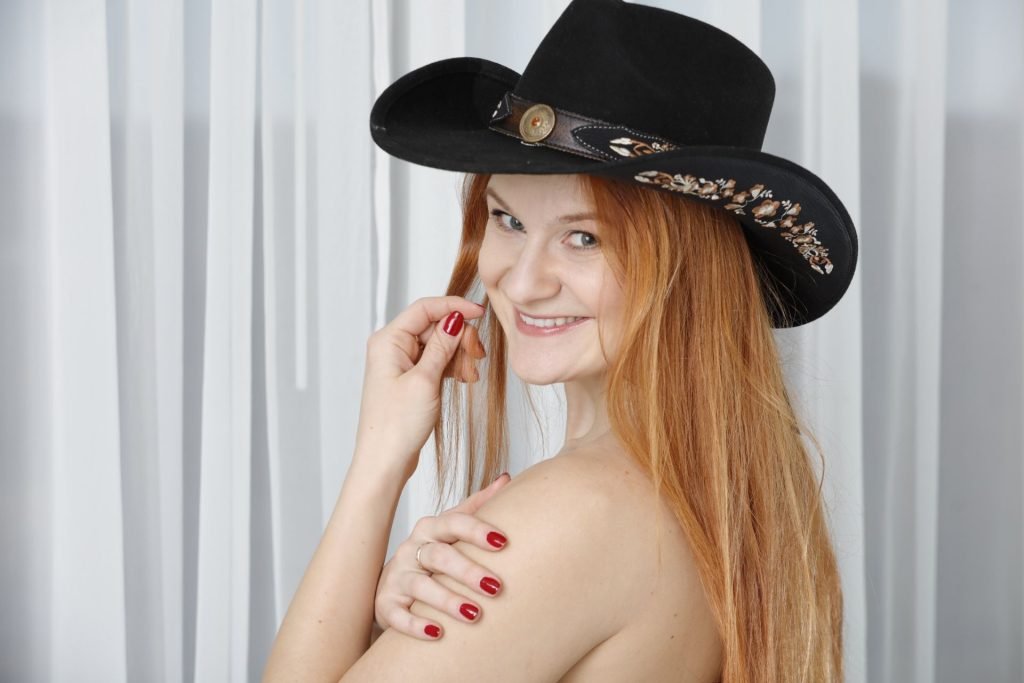