Lena Johanna Therese Meyer-Landrut won the 2010 Eurovision in Oslo. The following year, she again presented her country at this competition. 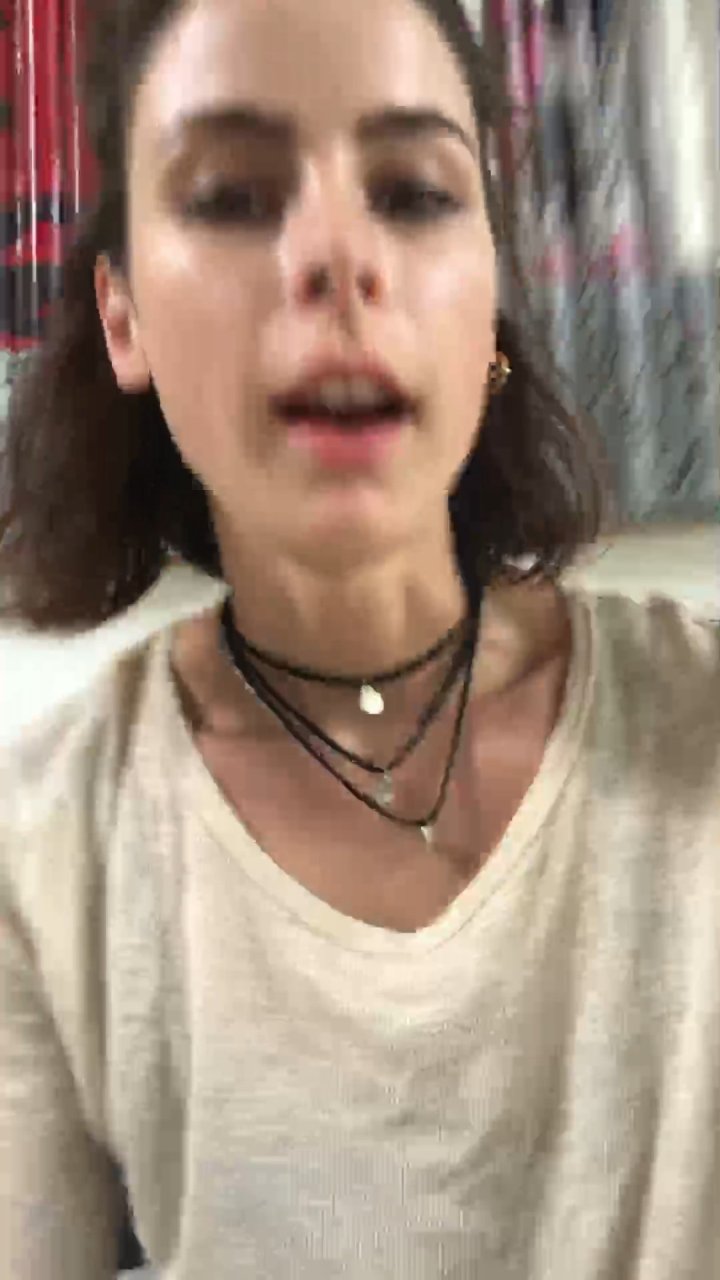 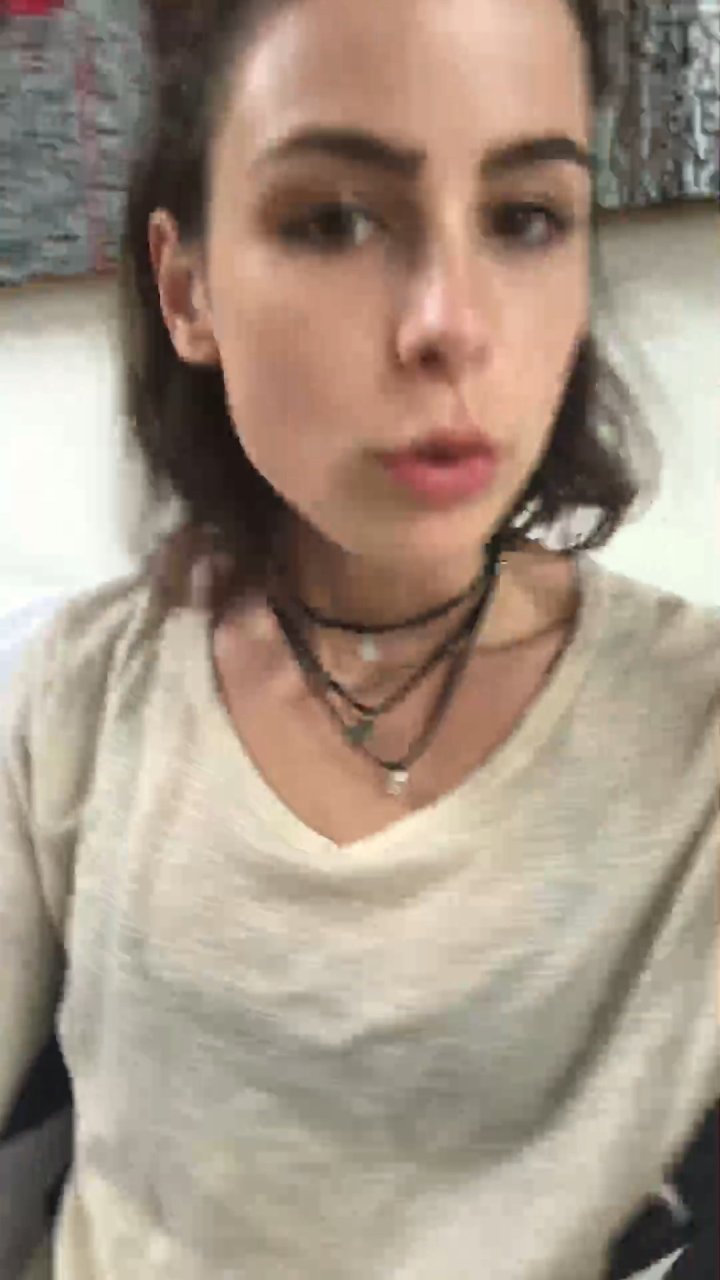 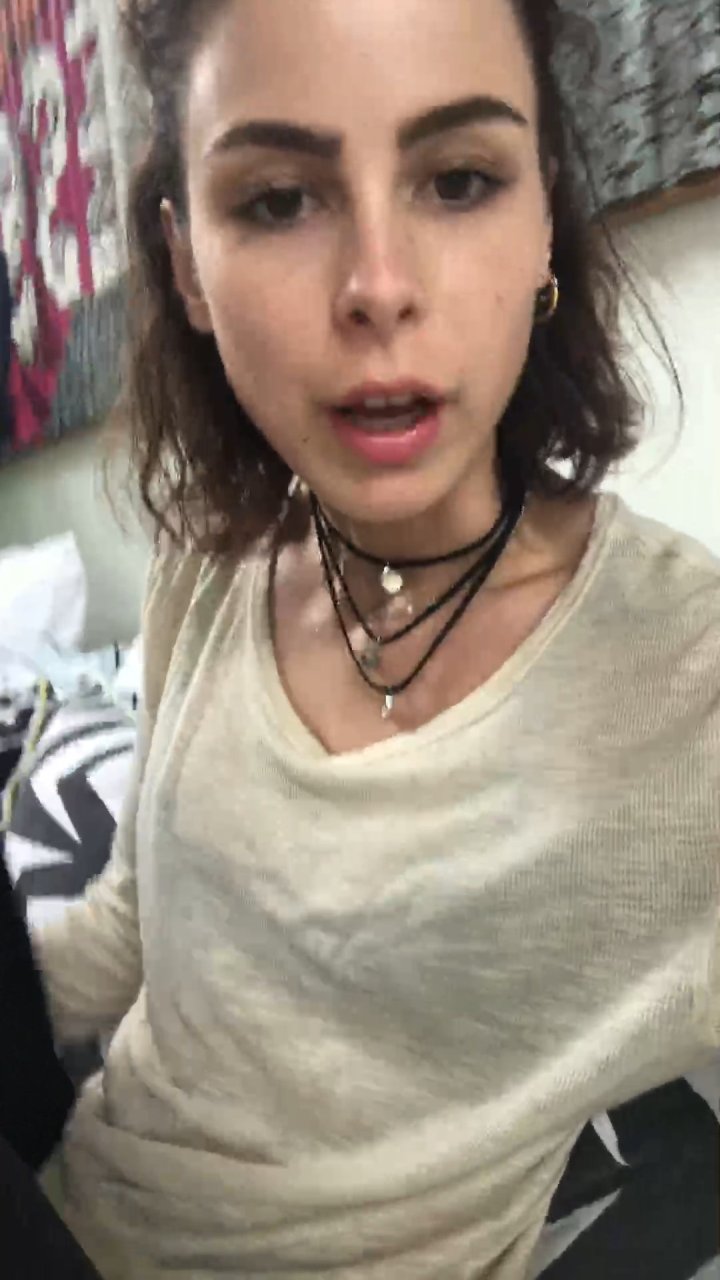 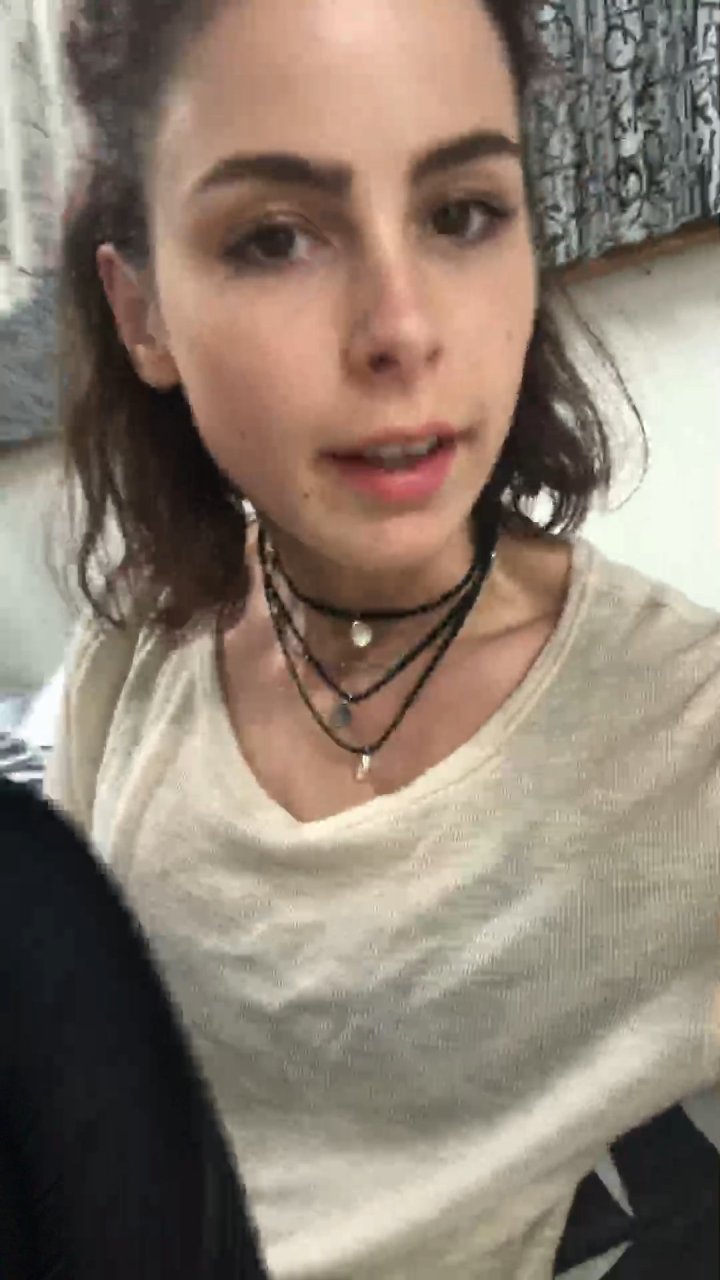 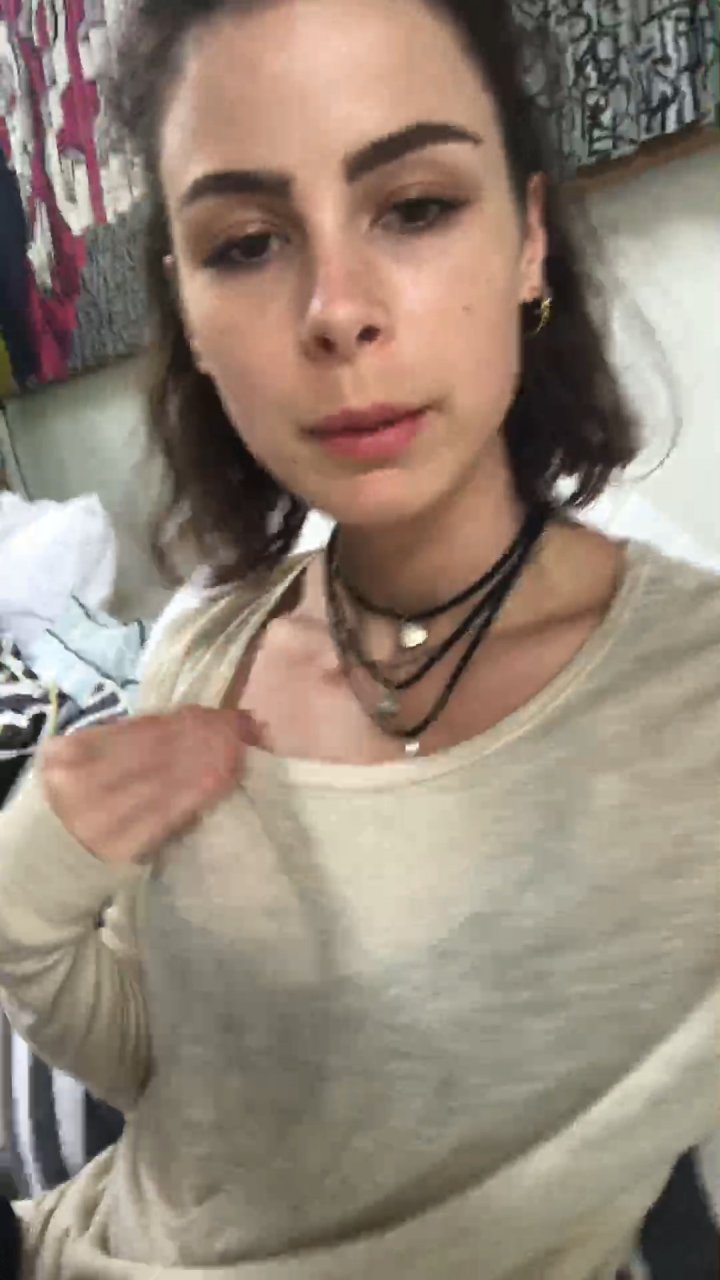 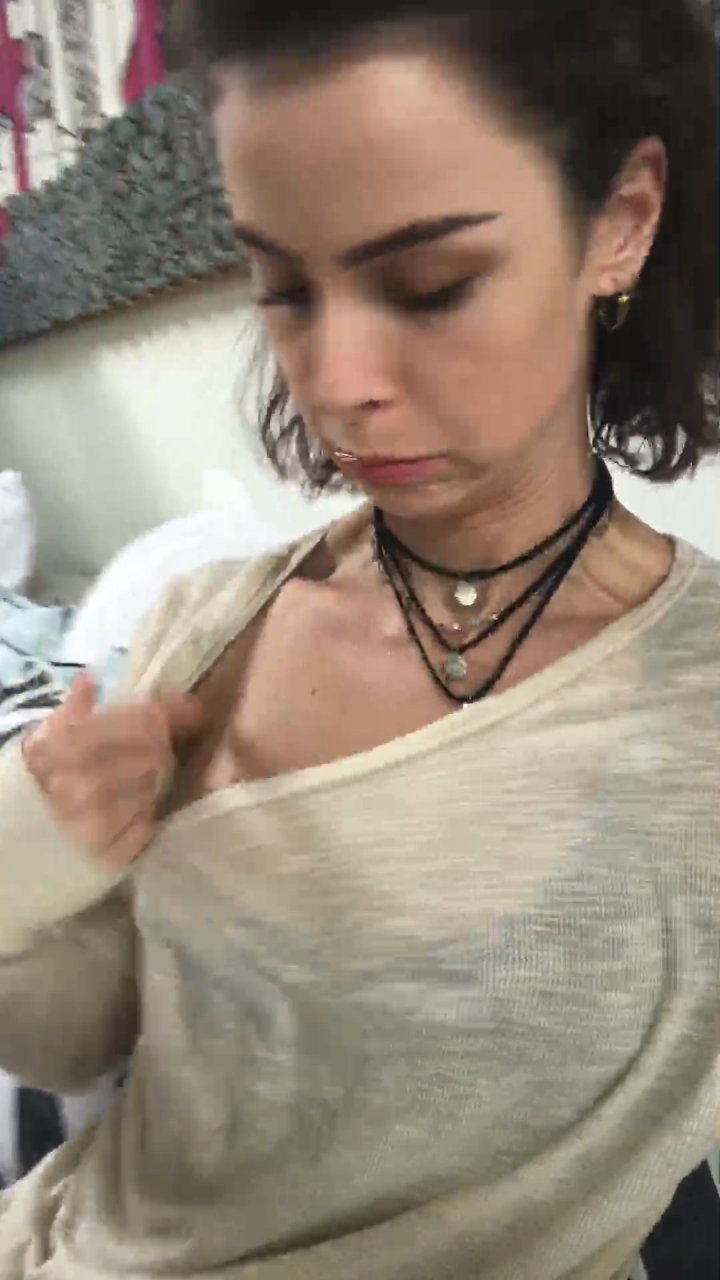 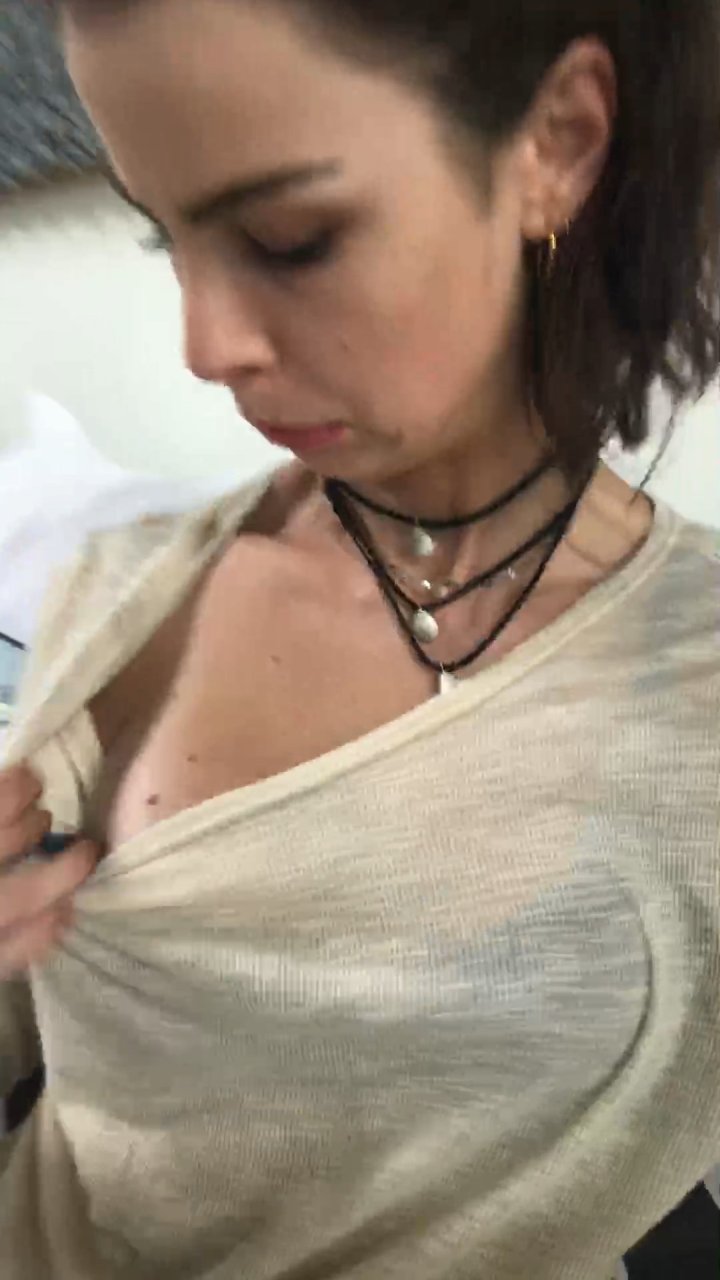 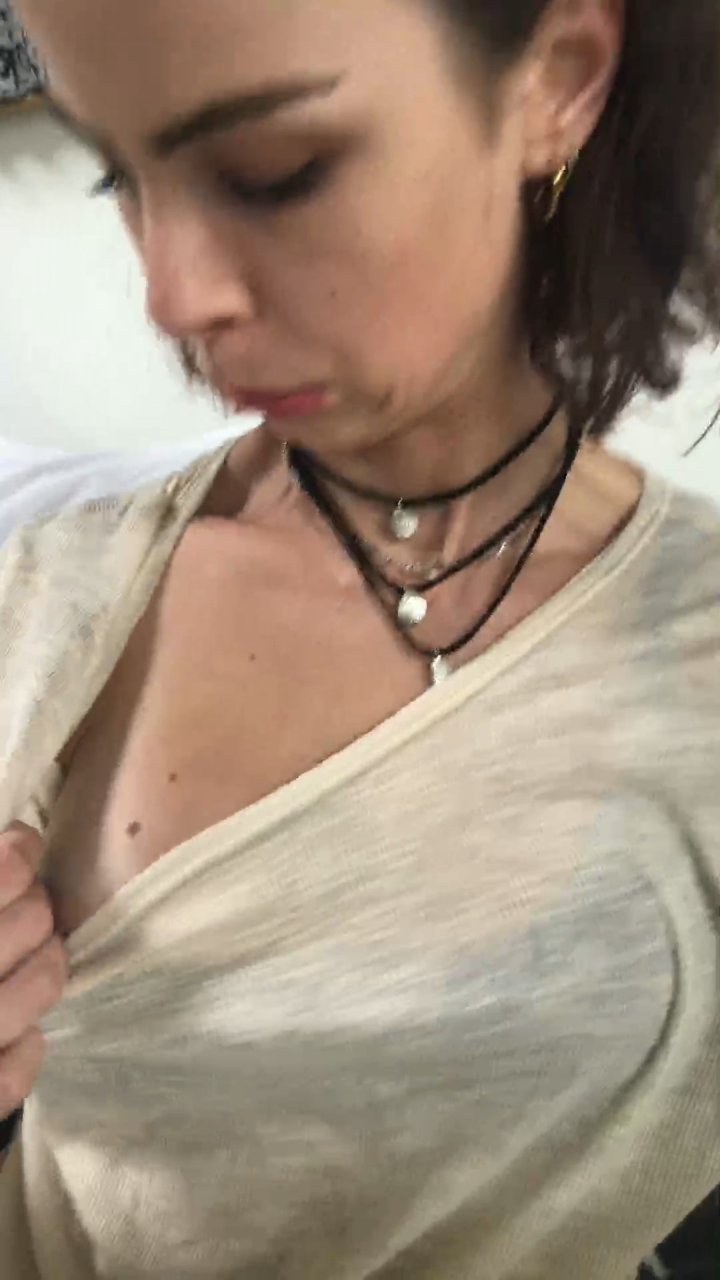 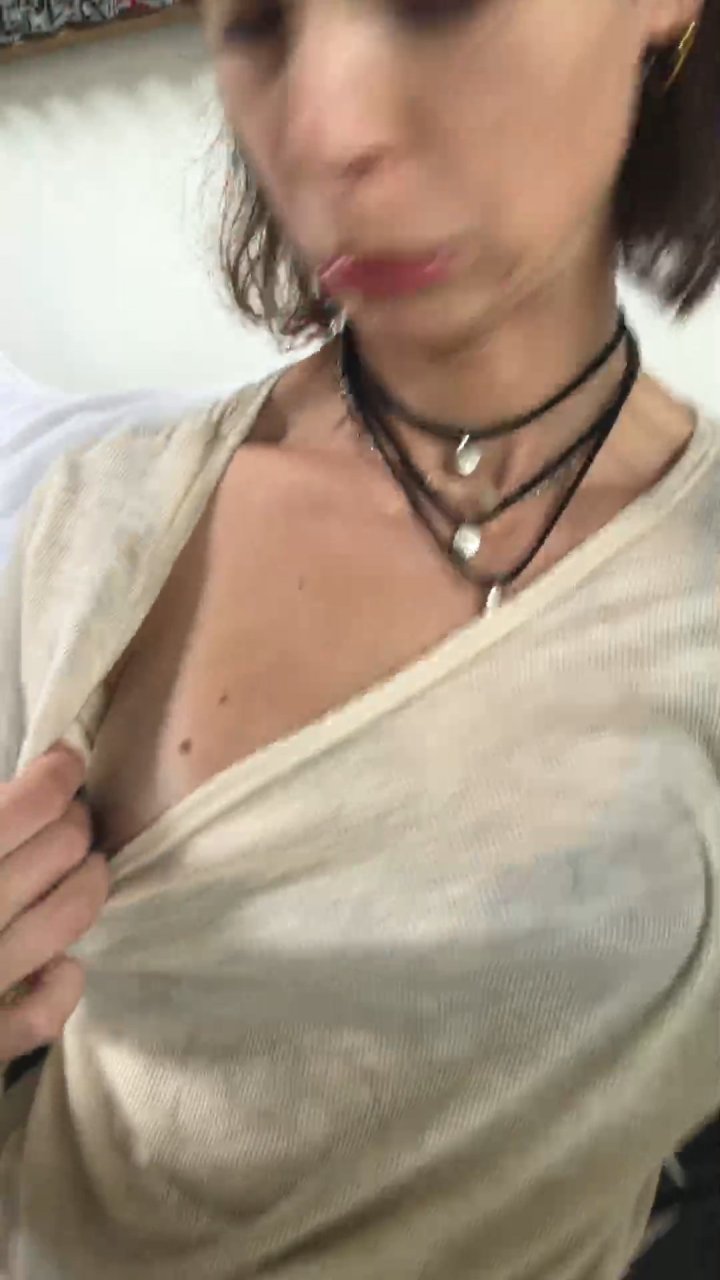