Kaya Scodelario (Kaya Rose Humphrey) was born in Paddington, London, England. Her father, Roger Humphrey was English, and her mother is a Brazilian. In 2007, she began her career as an actress, starring in the TV series “Skins.” Later, Kaya got other roles in films. The most famous of them is the “Clash of the Titans.” She also auditioned for the role of Katniss Everdeen in the film “The Hunger Games” and got the role of Teresa in “The Maze Runner.” 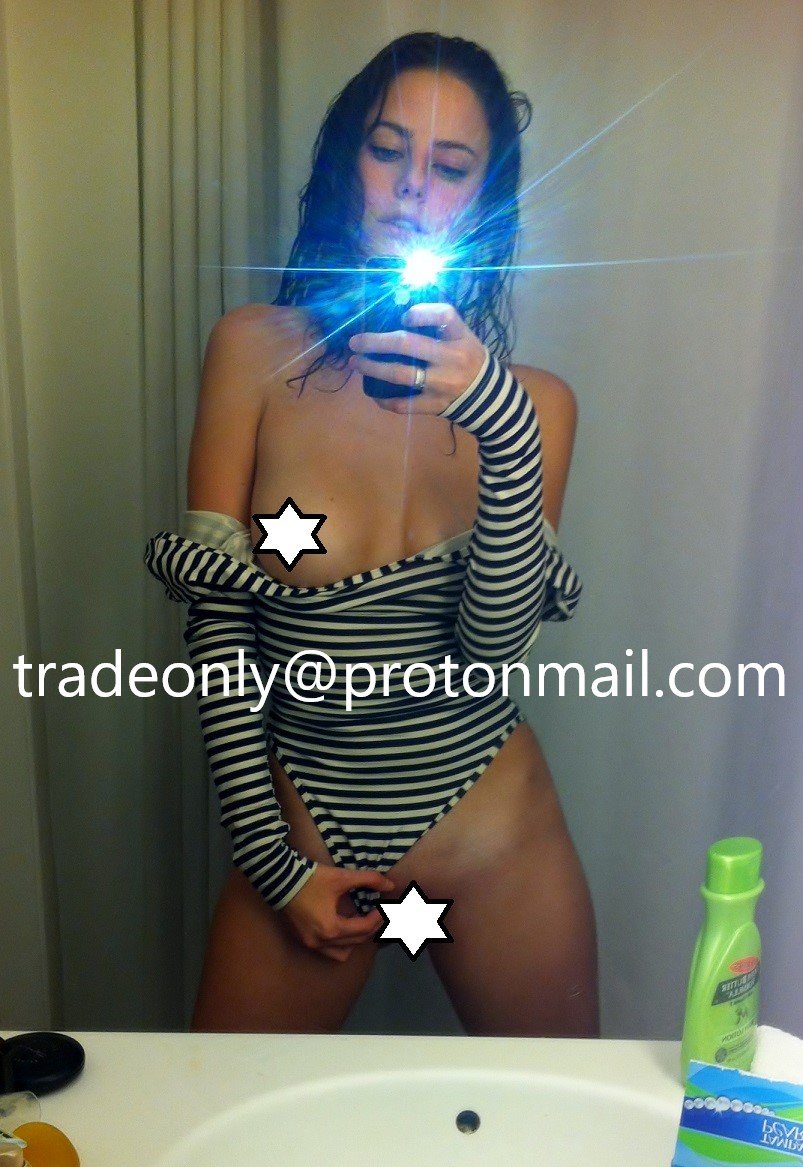