Her father is Russian, and her mother is American. When she was a child, she took classes of singing and dancing. Later she decided to study violin. She divided her time between New York with her DJ father and North Hollywood with her mother.

At the age of 17, she released her first music page on MySpace under the name Channel West Coast. Lil Wayne invited her to his Miami studio to play some of the songs. Then she was signed with Young Money Entertainment/Cash Money Records and soon presented the song “Karl.”

Since 2011, Chanel appears in the comedy show “Ridiculousness” on MTV. Her passion was always the hip-hop: “I want to be recognized for my career as a singer and rapper and not as a TV star.” 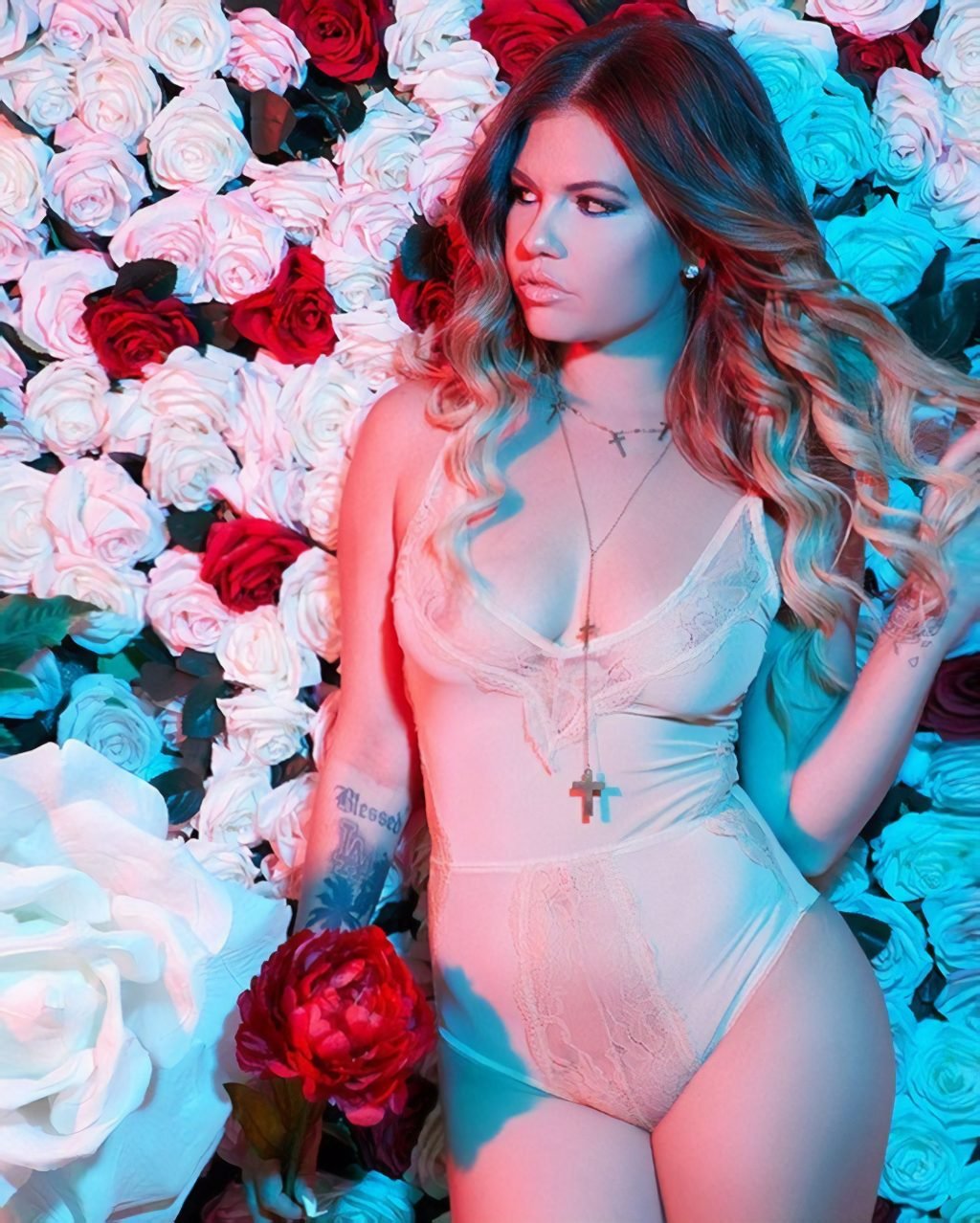 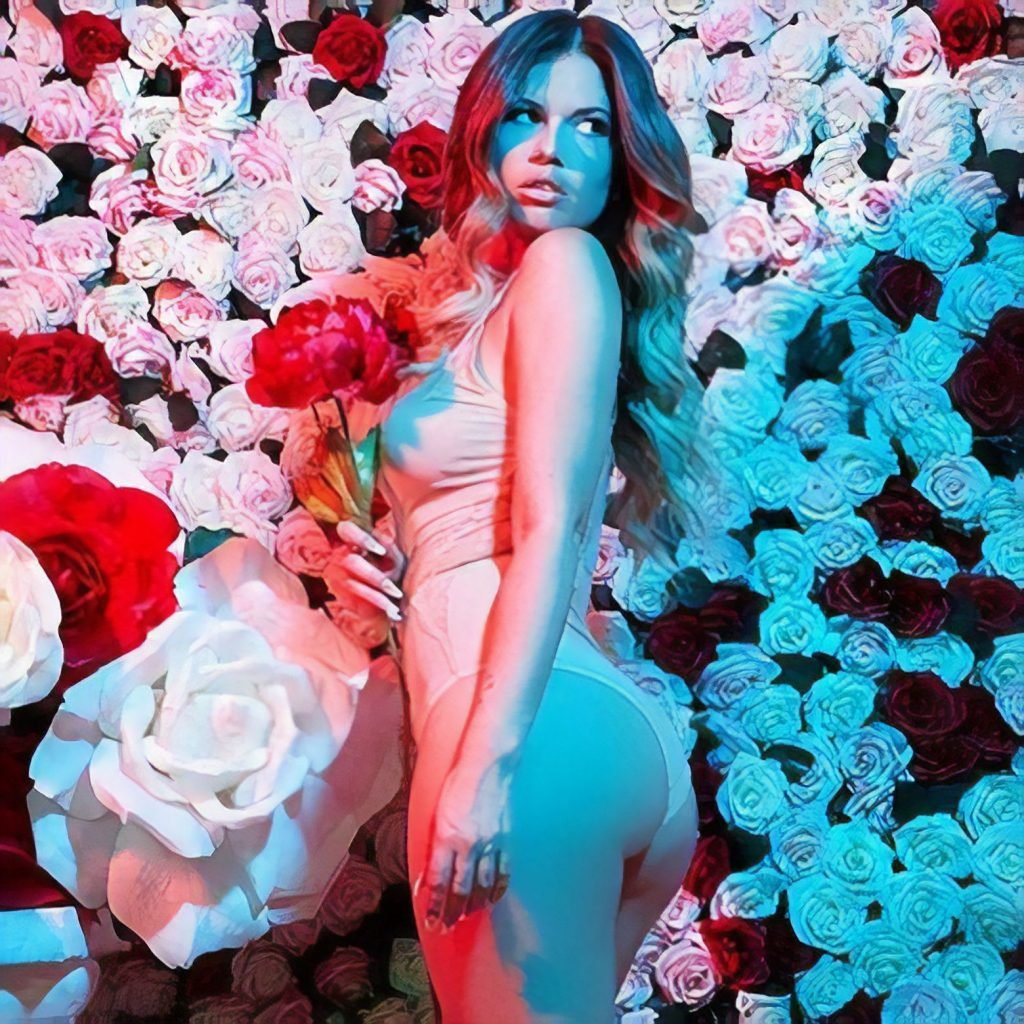 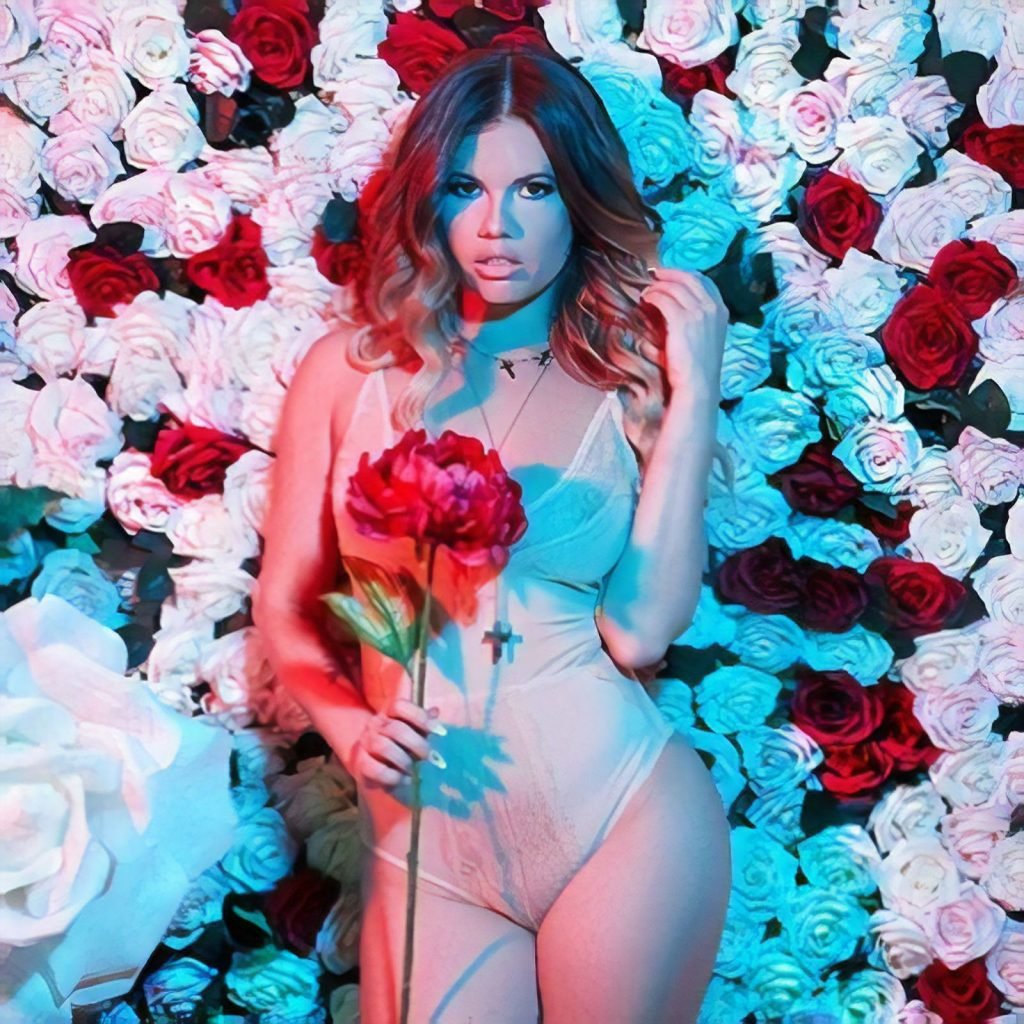 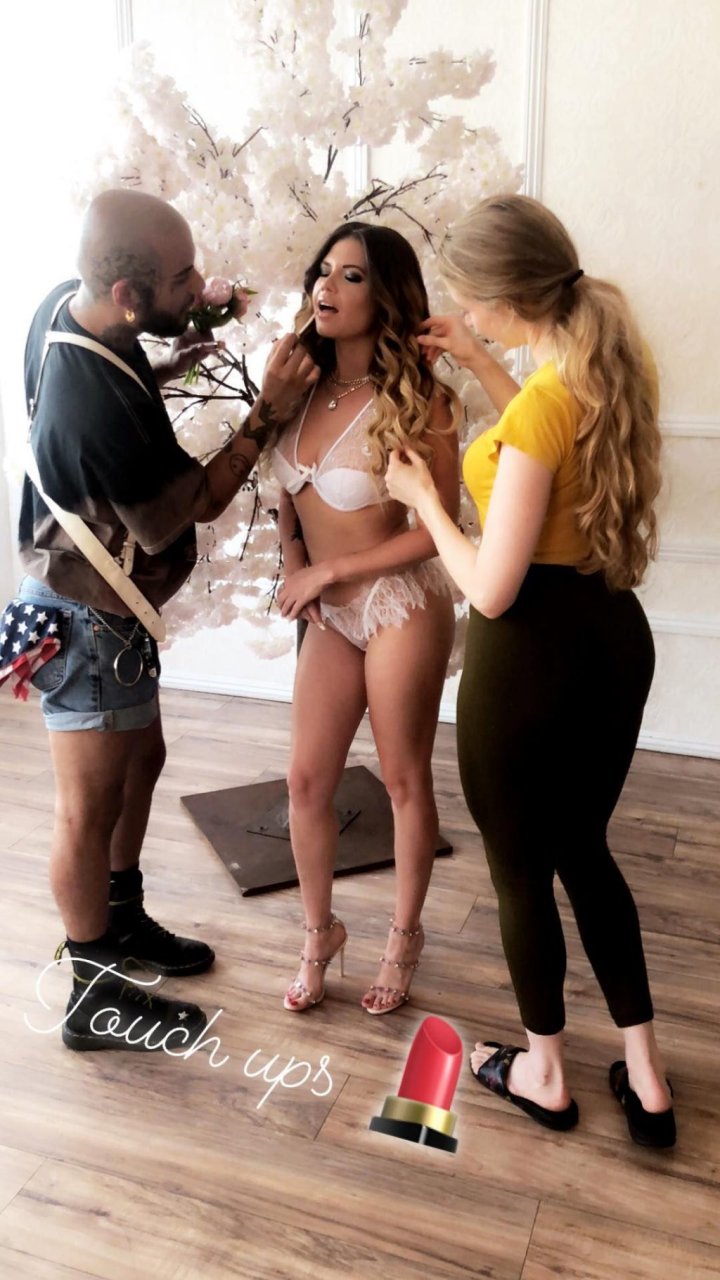 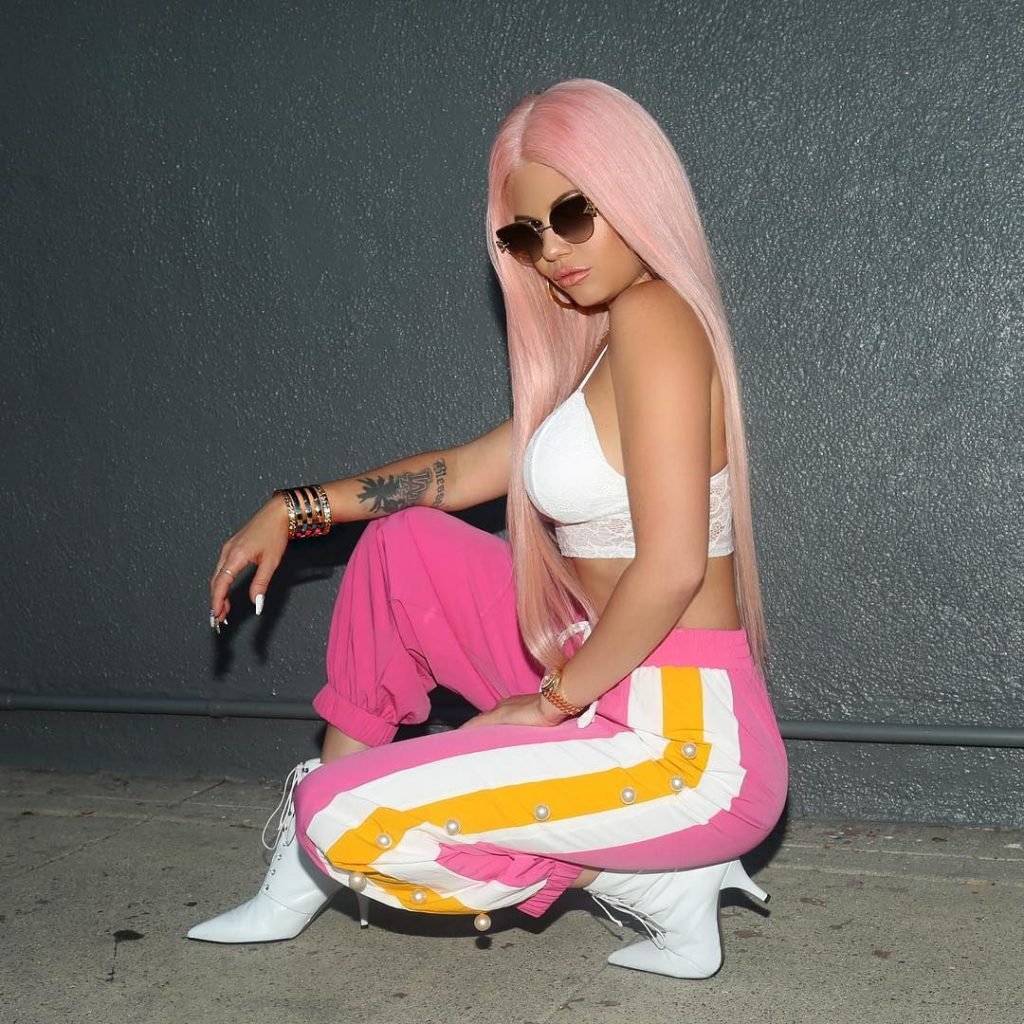 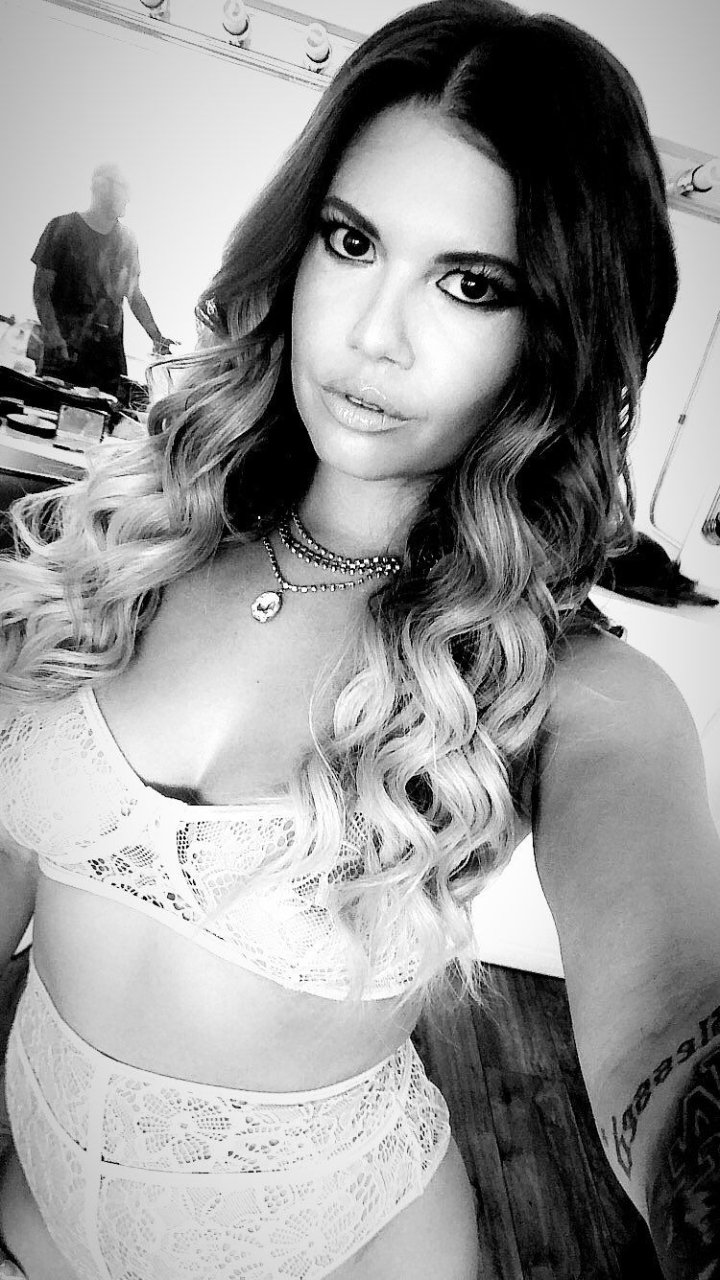 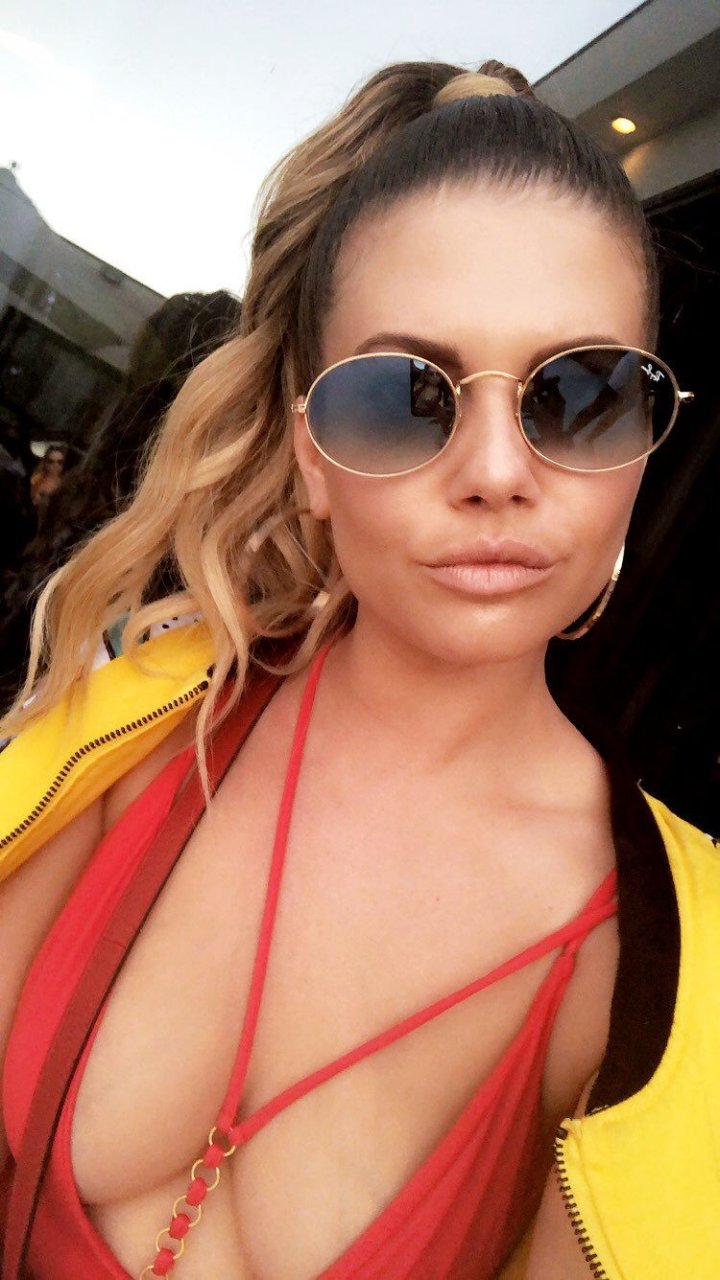 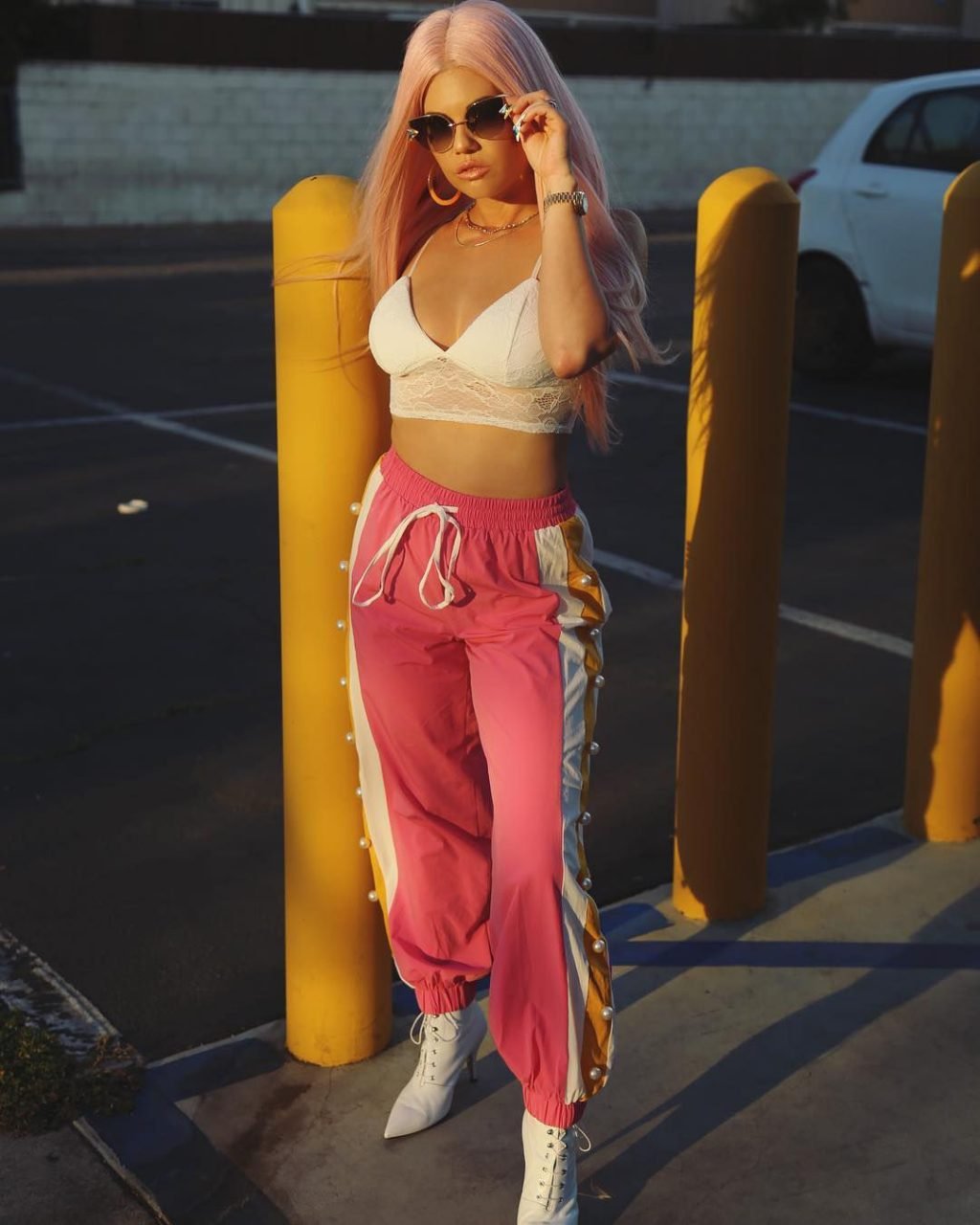 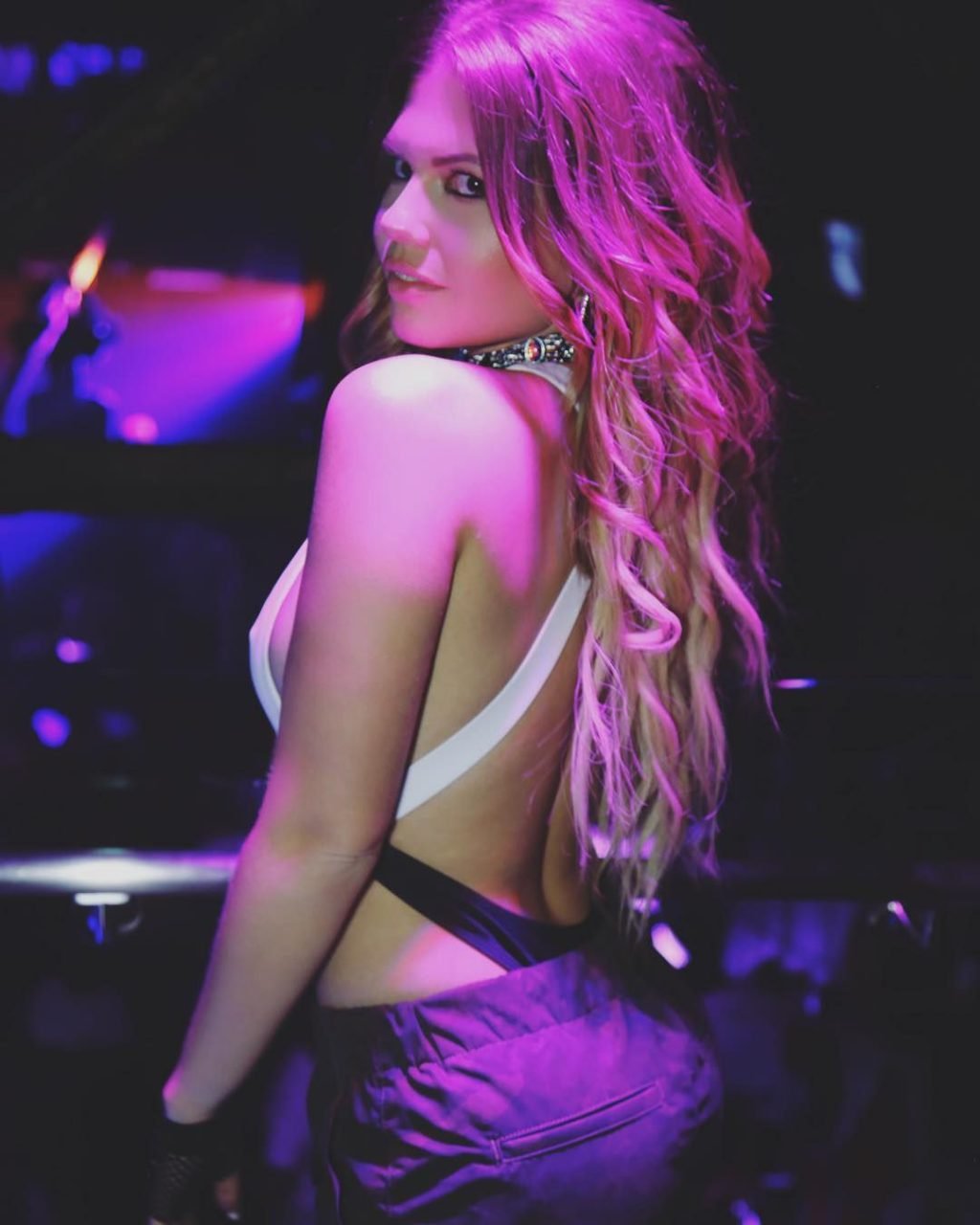 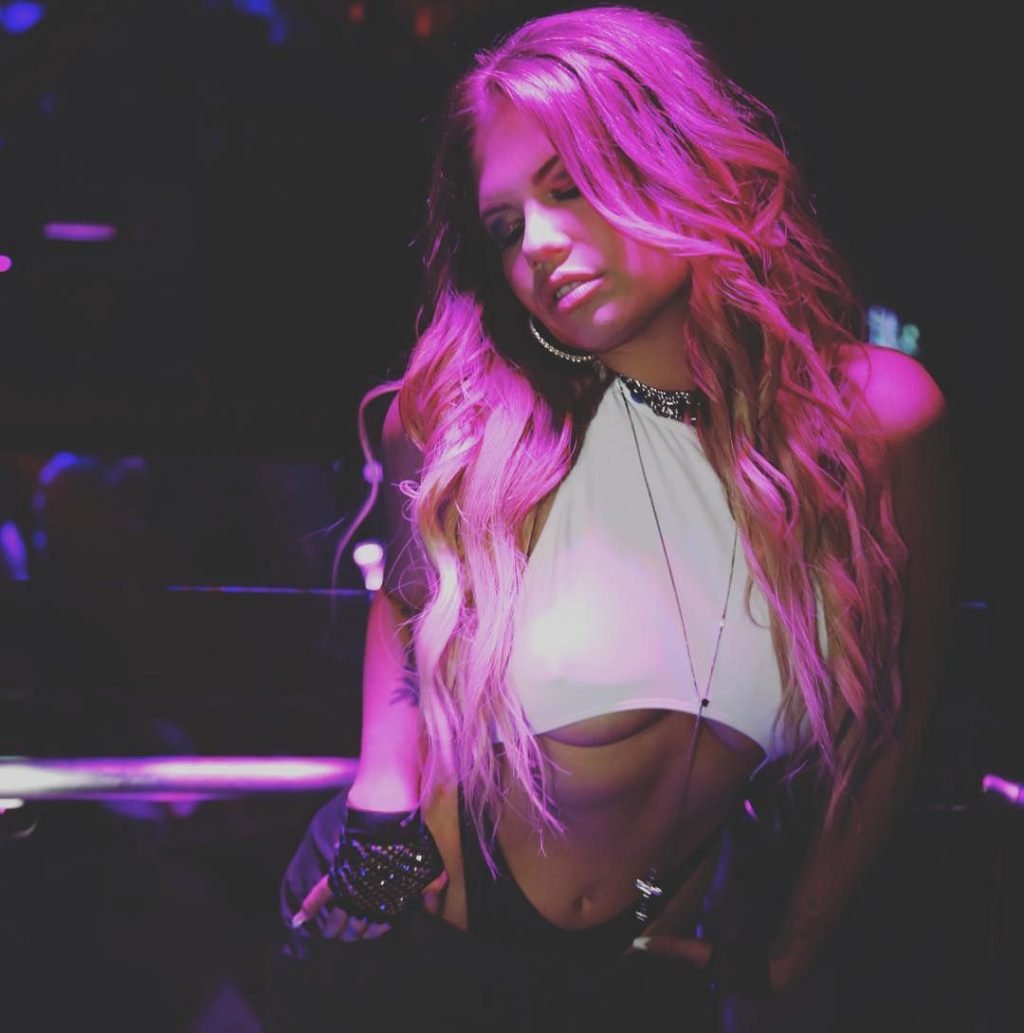 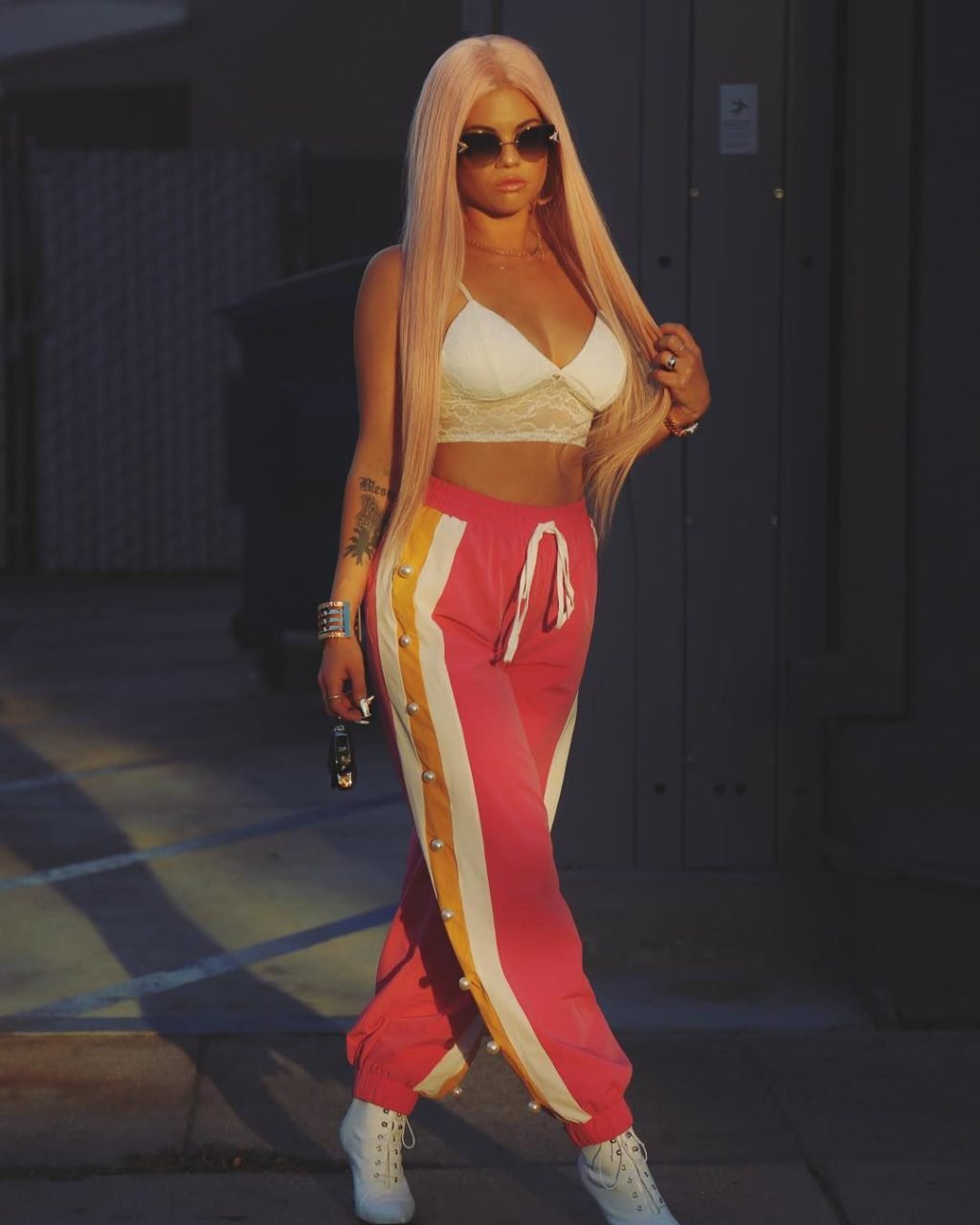 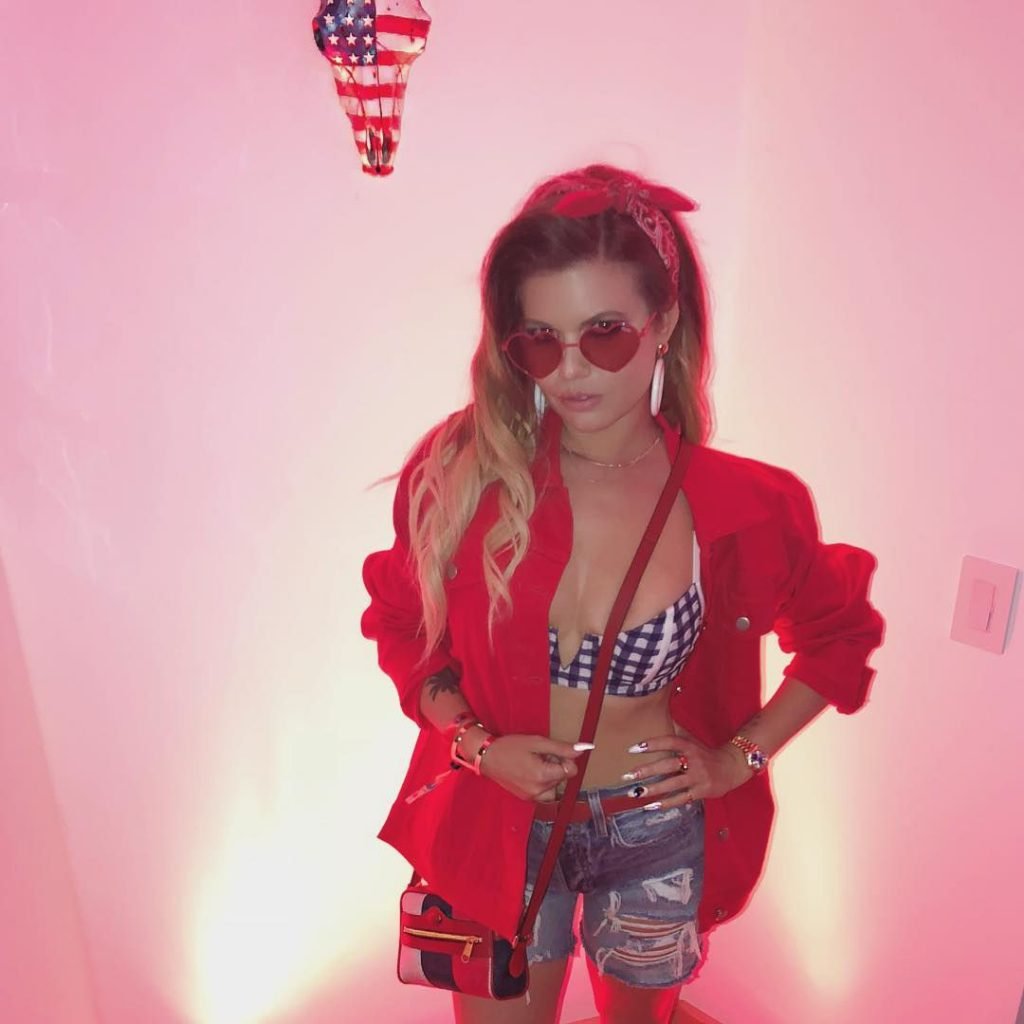